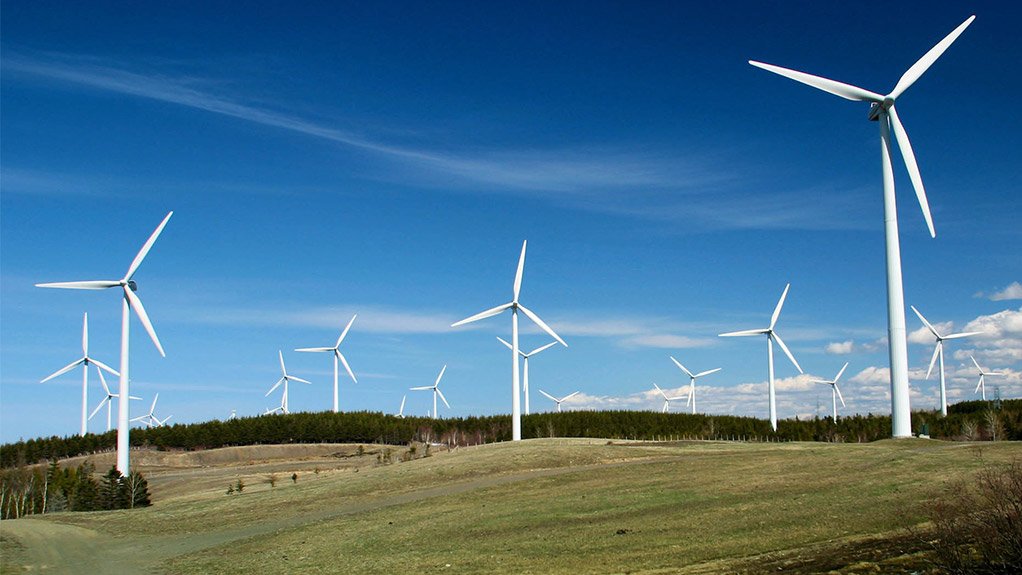 Renewables remain the lowest-cost source of new power generation in most parts of the world, with prices continuing to decline and making it a promising sector for development in most countries.

The price of onshore wind, for example, declined from $86/MWh in 2009 to $53/MWh in 2019, representing a 40% decline in the last ten years, states Danish Energy Agency energy adviser Andrea Isidori.

Taylor explains that cost reduction drivers include economies of scale in the market, competitive supply chains, which are increasingly globalised, and developer experience.

As it stands, the average levelised cost of energy (LCOE) of all renewable power generation technologies, expect for concentrated solar power (CSP) and offshore wind, fall in the fossil fuel cost range, while bioenergy, geothermal, hydropower, solar photovoltaic (PV) and onshore wind are at the lower end of the fossil fuel cost range, if not undercutting it in many instances.

He boasts that these price reductions not only incentivise building new renewable energy generation capacity, but also the replacement of the coal fleet entirely.

“If the world retired 500 GW of the least competitive existing coal-fired power plants, the world economy would save between $12-billion and $23-billion a year.”

German renewable energy company Entertrag CEO Dr Tobias Bischof-Niemz explains that, in the case of South Africa, where the entire energy system is regulated, costs accumulate in running the power system in a reliable manner – the bulk of the cost, or 70%, constitute the production of electricity, while 20% of the cost comprises transmission and distribution and 10% accounts for other costs.

He adds that onshore wind, in particular, has seen a marked decline in costs, owing to bigger wind turbine designs and higher towers, enabling wind towers to go as high as 150 m up from the ground, increasing energy yield and driving down costs.

Consultancy group Wood Mackenzie market analyst Sohaib Malik says there is currently just over 5 GW of wind power capacity installed in Africa and the consultancy expects this to increase to 40 GW by 2029.

“Most of this capacity is installed in South Africa, Egypt and Morocco. But what sets South Africa apart is the presence of the Integrated Resource Plan 2019 (IRP 2019) and the country’s institutional capability to design and execute auctions for renewables, paving the way for more wind to enter the energy mix.

“The country also plans on decommissioning 10 GW of coal capacity by 2030, which further leaves an attractive gap in the market for more wind capacity to come on stream,” Malik states, adding that wind power would, however, need to become the lowest-cost option to be better competitive with solar PV.

Malik notes that, if government sets higher local content requirements, it will not be helpful for the wind market. There are developers already in the market who can execute wind turbine projects and this helps to keep costs as low as possible, but ultimately not all components for a wind power plant have local manufacturing capability.

The cost of wind, and solar PV for that matter, can only remain at its current lows for South Africa as long as the Renewable Energy Independent Power Producer Procurement Programme is not delayed again, which, if it happens, will cause long lead times for developers and higher costs to build projects, he notes.

Green economy nonprofit GreenCape energy sector analyst Mandisa Mkhize remains confident that South Africa has opportunities for developing manufacturing and services capacity for towers; mechanical elements; cabling and civil, electrical, transport and erection works; as well as steel and concrete towers for the wind industry, should it be incentivised and supported by government in the right way.

Meanwhile, Isidori says that, considering the 14 GW of additional wind capacity earmarked to come on board by 2030, as per the IRP 2019, wind can greatly assist with South Africa’s short-term economic needs and its medium-term sustainable development goals.

He believes technology improvements have not been the only drivers of the lower costs, but that energy regulation and changing policies across the world have also played their part toward cost reduction of wind power over the last decade.

“Governments worldwide have been focused on creating a better enabling environment to mobilise investment for clean energy and minimise risk for project developers.”

Isidori adds that his organisation has also observed, over the years, a shift in governments’ preference for feed-in tariff schemes toward more competitive procurement programmes, which has enabled competition across the overall wind value chain and led to a considerable decrease in prices.

*These opinions were expressed during the first day of the virtually held Windaba.