Is co-operative energy the solution to climate change?

Simon Birch takes a look at green energy, now one of the fastest growing sectors of the UK co-operative economy 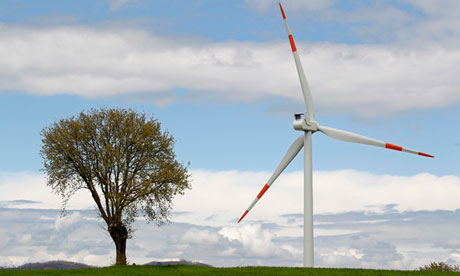 Co-operation has been at the heart of many recent UK renewable energy projects. Photograph: Max Rossi/REUTERS

With climate change increasingly having a disastrous global impact, growing numbers of local communities are responding by launching their own renewable energy co-operatives in an effort to slash the UK’s greenhouse gas emissions.

Govt signals reduction or elimination of guarantees for REIPPPP projects