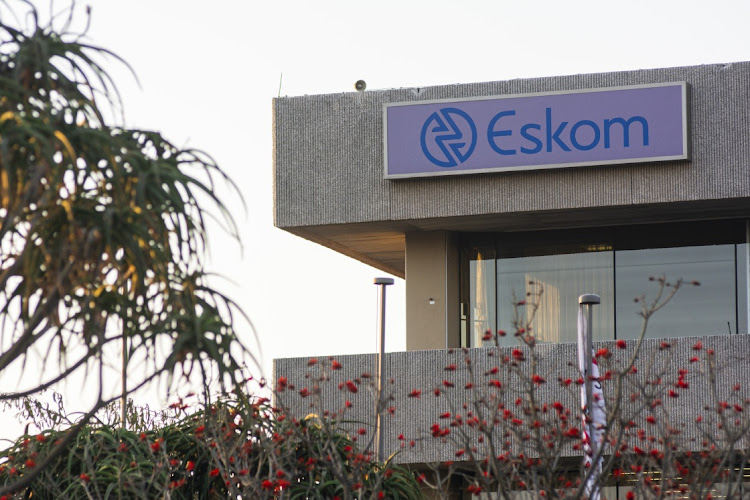 Eskom, Africa’s biggest greenhouse gas emitter, is pitching a $10bn (R140.31bn) plan to global lenders that would cause it to shut most of its coal-fired plants by 2050 and embrace renewable energy.

Discussions have already started with development finance institutions such as the World Bank and the African Development Bank, a senior Eskom official said.

“It’s a lot of money, so what we are putting on the table is to say to funders: SA can offer you the biggest point source of carbon emissions reduction in the world,” said Mandy Rambharos, GM at Eskom’s Just Energy Transition office.

Eskom, which generates more than 90% of the country’s electricity chiefly by burning coal, is looking at $7-$8 for every tonne of carbon dioxide equivalent it cuts from its greenhouse gas emissions. Eskom now emits about 213-million tonnes of CO2 equivalent a year.

The idea is to line up some of the funding before the COP26 climate conference in Glasgow in November. The utility is already looking at “repowering” its Komati coal plant using solar and battery storage and could present the project at COP26 to show it is serious about curbing emissions.

Rambharos said Eskom is modelling different scenarios to reach its target of “net zero” emissions by 2050.

The least aggressive path is the one the government laid out in a 2019 document, the Integrated Resource Plan, which envisaged Eskom shutting down about 35,000MW of coal by 2050. At March 2020 Eskom had about 41,000MW of installed coal-fired capacity.

A bolder one would cause even Medupi and Kusile, which will be two of the world’s largest coal plants when fully operational, to be shuttered in the 2040s, at least 20 years ahead of schedule and leaving Eskom with no coal by 2050 from 15 stations now.

While Eskom could use natural gas as part of its energy transition, the ultimate aim is to replace coal with renewables, Rambharos said. “That is the future. I don’t think we can look at 2050 and still see fossil fuels in there.”

Analysts have flagged the carbon intensity of SA’s economy as a major risk as investors and governments become increasingly attuned to climate concerns, and Rambharos said it is time to act.

“We will be left in this little bubble where we are not going to be able to export our wine or our fruit or our cars if we don’t transition,” she said. “The whole world is transitioning, we have to get on this bandwagon — for SA to remain competitive and for our economy to grow.”