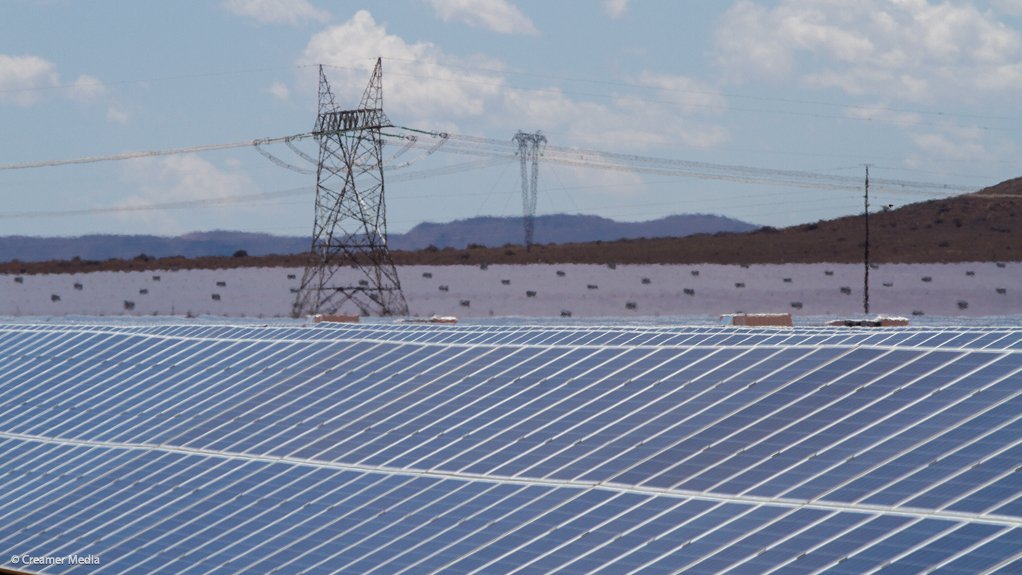 The Department of Environment, Forestry and Fisheries (DEFF) has dismissed suggestions that renewable-energy projects developed within the designated Renewable Energy Development Zones (REDZs), including the three new zones being proposed, will be exempt from all environmental authorisation processes.

In July, the department called for public comment on the creation of new REDZs in Emalahleni, Klerksdorp and Beaufort West, in addition to the eight existing REDZs in Overberg, Komsberg, Cookhouse, Stormberg, Kimberley, Vryburg, Upington and Springbok.

Simultaneously, it published notices proposing that the environmental authorisation process be streamlined in the designated REDZs, as well as for gas and power transmission developments, respectively, built within the ‘Strategic Gas Pipeline Corridors’ and ‘Strategic Transmission Corridors’ outlined in the notices.

The DEFF is proposing that developments in the REDZs and the gas and power corridors follow a ‘Basic Assessment’ process rather than a ‘Scoping and Environmental Impact Assessment’ process. It also proposes that the timeframes in which the department takes decisions on such applications be reduced from 107 days to 57 days.

“This is because the proactive site sensitivity work has already been undertaken through two two-and-a-half-year Strategic Environmental Assessment processes. These determined the environmental sensitivity of each of the zones and corridors,” the DEFF explained in a statement.

In a second set of notices, also published in July, the DEFF proposed the adoption of a Generic Environmental Management Programme (EMPr) for gas transmission pipeline infrastructure, along with a new standard for developing electricity transmission and distribution infrastructure within identified geographical areas.

For gas infrastructure the EMPr would replace the need for a site-specific environmental management programme when implemented, but the developer was still required to undertake an environmental impact assessment and to commit to implementing the provisions of the generic EMPr.

“It will be an offence should they not do so,” the DEFF said.

For grid infrastructure, meanwhile, the notice outlined a standard for infrastructure within identified geographical areas and the exclusion of this infrastructure from the requirement to obtain an environmental authorisation.

“The exclusion of the expansion of electricity grid within the pre-assessed strategic corridors is based on the fact that the country has been developing grid infrastructure for many years and the impacts and mitigation measures are well known and exclusion will be based on the adherence to the standard and failure to comply with the standard is an offence.

“The standard has been developed by environmental specialists and includes a public consultation and appeal process for each project. The standard will reduce the timeframe between conceptualising a grid expansion project to its implementation and means that energy can be provided to the user faster or on time in the case of new renewable energy developments.”

The DEFF stressed that none of the initiatives have been implemented as they were in the consultation phase.

Renewables body optimistic next bidding round can be ‘expedited’