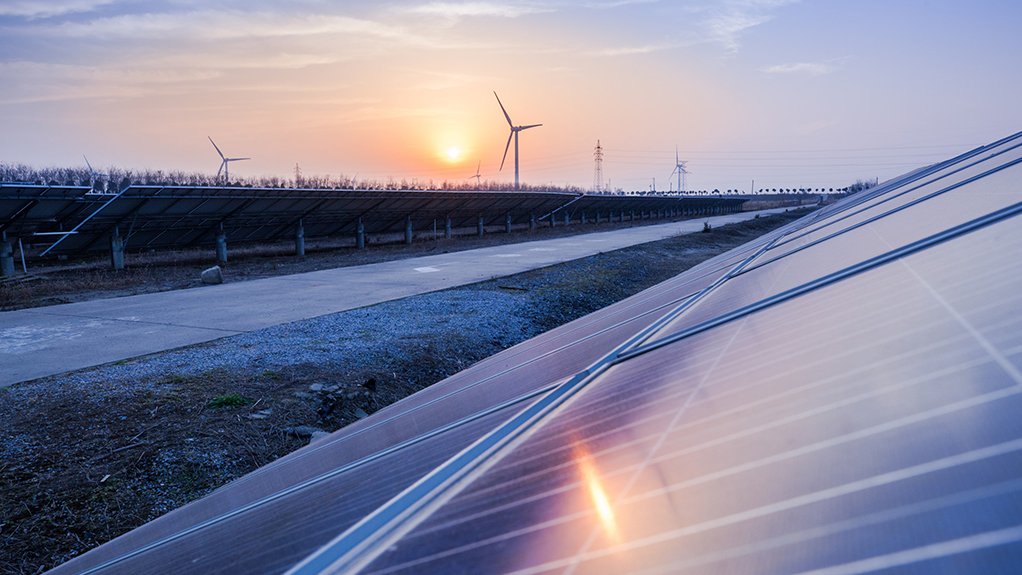 Constraints to implementing a more streamlined registration process for distributed generation power plants below 100 MW have been fully scoped and are being addressed systematically under the aegis of Operation Vulindlela, the head of The Presidency’s project management office has confirmed.

In an interview with Engineering News, Rudi Dicks reports that the issues are being tackled during weekly meetings at which private sector stakeholders, Eskom and responsible government departments are present, including mineral resources and energy, forestry fisheries and the environment, public enterprises and the National Treasury.

The meetings have been convened to ensure that a market reform, announced in June last year, raising the licensing threshold for distributed projects from 1 MW to 100 MW, is implemented as envisaged so as to ease pressure on South Africa’s load-shedding-prone network.

“I must emphasise that this is unchartered territory and there were, thus, always going to be challenges,” Dicks explains, while insisting that steady progress is being made to clear the current hurdles.

The meetings, he stresses, are solution-oriented and have been made more practical given that several of the 58 projects, representing 4 500 MW of potential new generation being pursued by mining and other energy intensive companies, have been presented, along with impediments to their construction.

The prevailing red tape has been clustered under four broad headings, including:

The lack of transmission capacity has also been identified as a major problem, and is viewed as one that will have to be dealt with at multiple levels, including possibly by ensuring that some of the $8.5-billion being offered to support South Africa’s just transition is directed towards grid investments that can unlock renewables generation.

On Nersa registration, several investors have questioned why PPAs are necessary, likening it to the Companies and Intellectual Property Commission demanding to know the identities of a firm’s customers before agreeing to register it.

Dicks reports that there is agreement in principle for the commercial aspects of the projects to be excluded from the Nersa registration process.

There is also an agreement to Gazette the 100 MW scheme as a Strategic Integrated Project, or SIP, under the Infrastructure Development Act, with the objective of ensuring that the regulatory processes required for implementation are fast-tracked.

Such Gazetting should reduce the EIA timeframe for the projects from 107 to 57 days.

Dicks says there has already been progress in streamlining water-use licensing processes and that Eskom’s decision to release land for renewables projects in Mpumalanga will also be supportive of accelerated project development.

A request for proposals was issued on April 8 for land leases and Eskom CEO André de Ruyter has indicated that the sites, which are located alongside existing coal stations, have the combined grid-evacuation capacity to accommodate about 1 000 MW of new renewables.

Dicks reports that the Operation Vulindlela meetings have also emphasised the need for Eskom to beef up the capacity of its grid access unit, which is currently viewed as insufficient to deal with the flow of requests for cost estimates and budget quotes.

Eskom group executive for distribution Monde Bala has confirmed that work is under way to improve the functioning of the unit in light of an expectation of an “avalanche of applications” aligned with the 100-MW dispensation.

“We are aware that our grid access unit needs to move to expedite applications and we are streamlining those processes,” Bala says.

Dicks expresses confidence that Nersa registrations will, thus, begin to flow during the course of the next few months and reiterated President Cyril Ramaphosa’s assertion, made in his weekly newsletter, that several of the projects will “commence construction this year”.

“I suspect many processes are under way in parallel and that, once the project developers have their ducks in a row, registrations will begin to flow,” Dicks says, adding that the role of Operation Vulindlela is to ensure that all these processes are accelerated so as to address the electricity crisis.