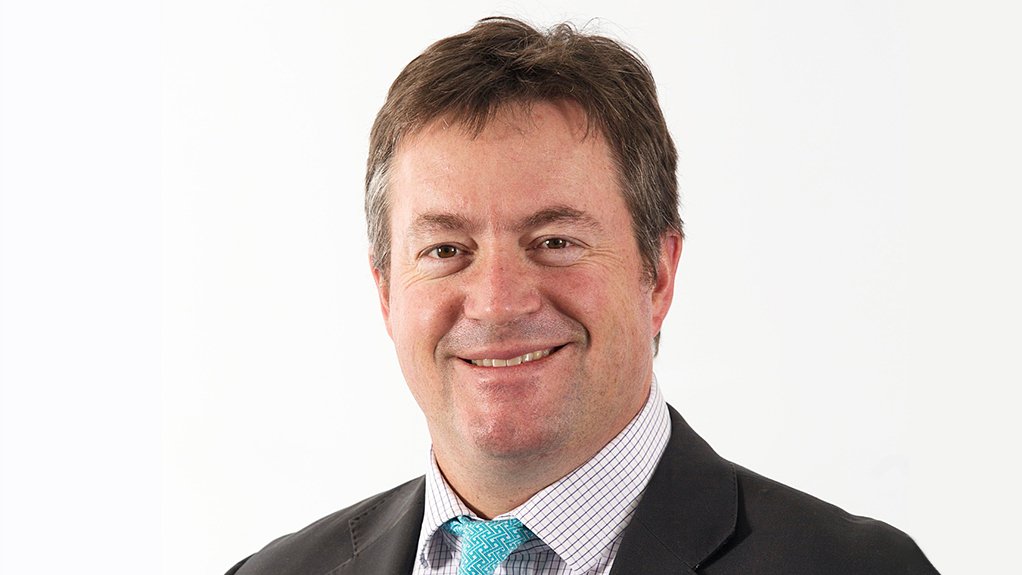 In this opinion article, Vantage GreenX MD Alastair Campbell, who spent 25 years as an investment banker and who manages the R5-billion GreenX Debt Funds, says the renewables programme has proved that the private sector will invest in South African infrastructure once policy certainty is established.

Both the recent sovereign downgrade and Covid-19 have resulted in a lot of speculation as to how tapping into pension funds could be used to deliver government’s infrastructure recovery plan. This article explores how this might be achieved on time and, perhaps more importantly, without corruption.

Pension funds invest in infrastructure either directly or through fund managers. The best example to date is the Renewable Energy Independent Power Producer Procurement Programme (REIPPPP) which has attracted both private equity and debt funding from pension funds. Since 2013 the REIPPPP has delivered more than 90 projects on time, on budget and at the correct technical specification.

The principles followed under the REIPPPP can also easily be applied to any other infrastructure.

One of the primary reasons for REIPPPP’s success is the fact that lenders are inherently risk averse and they do all of their homework upfront; they provide between 80% and 90% of the funding to a project through a combination of senior debt plus black economic-empowerment (BEE) funding. It should therefore come as no surprise that they undertake a thorough due diligence before committing to a project.

For a REIPPPP project to bid tariffs as low as R0.52c/kWh, the borrower has to spread its debt instalments over the life of the project. This is why most REIPPPP deals have funding with a total tenor of between 17 and 19 years door-to-door – construction (two years) and operations (17 years). The same principle applies to buying a car on instalments. Spread the payments over five years instead of two years and your instalments come down by more than half.

So, why are lenders so risk-averse? It is because they have to take a 19-year view on the project. The same does not hold true of the original shareholders who sometimes sell their stakes to other investors quite early on. The original lenders then have to oversee the running of these projects alongside the incoming shareholders for the remaining term of the 20-year power purchase agreement (PPA).

If, at the outset, there is a risk that the original shareholders are not going to be around for the duration of the PPA then, at the very least, lenders will approach a project as follows:

All of these lender requirements are, in their simplest form, common sense. Financiers will only lend to projects that are well structured; they will only use experienced contractors and operators; and they will insist on reliable equipment. It is very much a case that when taking a 20-year view on a project, that the principle of ‘goedkoop is duurkoop’ will be applied to lenders’ decision making.

With the lending criteria being understood, why has there been such a slow roll-out of new infrastructure build in South Africa?

The main reason is that when transacting with the State for 20 years, lenders invariably insist on policy certainty. Since 2004 there has been very little of this.

In 2004, Alec Erwin, who was Public Enterprises Minister from 2004 to 2008, announced that up to 30% of Eskom would be privatised. Not long after this, he did an about-turn and announced that “if it ain’t broke, don’t fix it” and that government will oversee and own all of the new-build generation through Eskom. Soon thereafter we started building two of the most expensive coal-fired power plants ever built (Medupi in 2007 and Kusile in 2008). Thirteen years later we are still building them.

In 2010, the Department of Energy published what became known as the Integrated Resource Plan 2010 (IRP2010). It was supposed to be a living document that would get updated on a regular basis as technologies and costs changed and the sector evolved. This still-born plan remained in place unchanged until 2018 as our political leaders vacillated, pontificated, debated, looted and generally subverted what was supposed to be an electricity master plan for the country.

During this period South Africa has had seven Energy Ministers, and each one pursued a different policy agenda. Despite economically damaging load-shedding, the current minister, Gwede Mantashe, has been dragging his feet in the roll-out of new generation in South Africa.

South Africa is fast running out of options. The ability of government to raise new capital is getting increasingly more difficult on the back of a sovereign downgrade and Covid-19. On the other hand the private sector has considerable lending capacity and it will be able to step up to fill this gap, but in the absence of policy clarity it is unlikely that this capital will be forthcoming.

The IRP 2019 is already out of date. It includes un-financeable new coal generation, creates space for expensive nuclear in future, as well as the logistically challenging and expensive import of hydro from the Democratic Republic of Congo.

The world has moved on. Some of the biggest carbon emitters in the world have robustly embraced the spectacular decline in the cost of clean-energy technologies. They have aggressively shut-down their reliance on fossil fuels, or are in the process of doing so.

For South Africa to play catch-up, the IRP has to be updated regularly to reflect the current global reality which is that renewable energy, when complemented by gas, is the cheapest new-build alternative. Updating the IRP will involve articulating how and when the just transition from fossil fuels to clean energy will be implemented.

With policy certainty, there will be capital investment from the private sector. If the procurement is done through a transparent and independently run process like the REIPPPP scheme, South Africa will be able to tap into the pension and provident funds in a responsible and sustainable way.

Campbell is the Managing Director of Vantage GreenX. He has spent the last 25 years in Investment Banking and since 2013 he has managed the R5-billion GreenX Debt funds.