Jobs in renewable energy could triple to 30m by 2030 – Irena 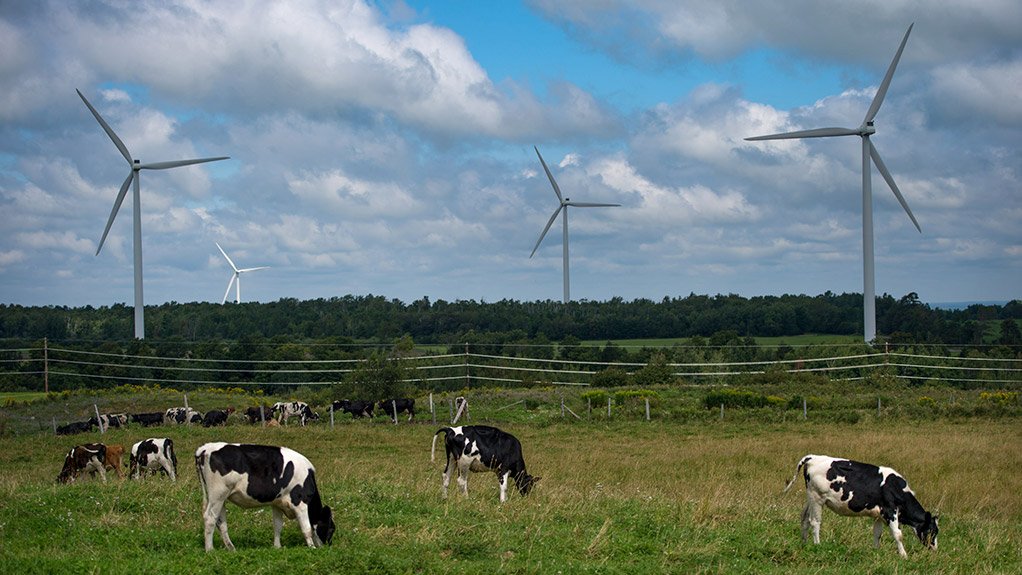 The International Renewable Energy Agency (Irena) says that, with the right investment from the private sector globally, jobs in renewable energy can triple to 30-million by 2030.

It points out that, with every $1-million invested in renewables, it creates three times more jobs than in fossil fuels.

Irena on June 24 released a report targeted at a post Covid-19 recovery, outlining immediate stimulus action for the next three years up to 2023 and measures for a recovery over the next decade.

The report provides practical insights and recommendations for governments as they drive investment and policy actions for their economies following the pandemic.

Irena finds that scaling up public and private energy spending to $4.5-trillion a year can boost the world economy by an additional 1.3%, creating 19-million additional energy transition-related jobs by 2030, which adds to the agency’s potential projected amount of 30-million jobs by 2030.

The agency advises that any recovery strategy should include innovative solutions and emerging technologies, such as green hydrogen, with the potential to eventually deliver a net zero energy system.

Irena adds that by investing in their commercialisation, governments and businesses can ensure sustained long-term growth.

In 2019, renewables and other transition-related technologies attracted investments worth $824-billion. In the 2021 to 2023 recovery phase, the analysis conducted in the report shows that such investments should more than double to nearly $2-trillion and then continue to grow to an annual average of $4.5-trillion in the decade to 2030.

“Renewable-based power generation would become the backbone of future energy markets, supported by transition-related industries like battery storage. But renewable heating and cooling must also be scaled up along with energy efficiency.

He believes now is the time to invest in a better future. Camera adds that government policies and investment choices can create the necessary momentum to enact systemic change and deliver the energy transformation away from fossil fuels.

The agency adds that the post-Covid stimulus packages could encompass renewable-based heating and cooling systems combined with energy efficiency measures in buildings; electromobility based on renewable power sources; and transport fuels based on bioenergy or green hydrogen.

Increased electrification of end-use infrastructure, including through EV charging and electrolysis for hydrogen production, is another requirement for a decarbonised energy system.

The report suggests that investment decisions must go hand-in-hand with policies to ensure that industrial and other economic capabilities are aligned with recovery and transition objectives.

Irena says economic stimulus plans should be consistent with the 2030 Agenda on the Sustainable Development Goals and the Paris Agreement on Climate Change.

The agency adds that stimulus packages must be tied to decarbonisation requirements, for example, in building codes for new construction and renovation.

Government also ought to fast-track licensing, customised loans and long-term power purchase agreements resulting from auctions for power plants. They should also introduce financial incentives for smart meters, batteries and other storage technologies.

Irena advises that governments invest in innovation, research and development and demonstration projects to support less mature technologies, such as green hydrogen, while providing subsidies for emerging renewable electricity technologies.

The agency says global resilience is needed to withstand future shocks, and key to this is a shift to regional value chains. It recommends that governments reduce entry barriers for local firms seeking access to value chains and develop productive capabilities to feed into renewable energy supply chains.

“Policy makers now have a unique chance – to align short-term investments, regulations and policies with the long-term need for decarbonised economies and societies.

“By placing energy transitions at the centre of national recovery plans, governments can alleviate the current economic downturn and simultaneously tackle the climate crisis,” concludes Irena.

A 90% Clean Grid Can Be Achieved Quickly. What’s Holding It Back? | Greentech Media
Next renewables bidding round to be launched only in second quarter of 2021
Comment