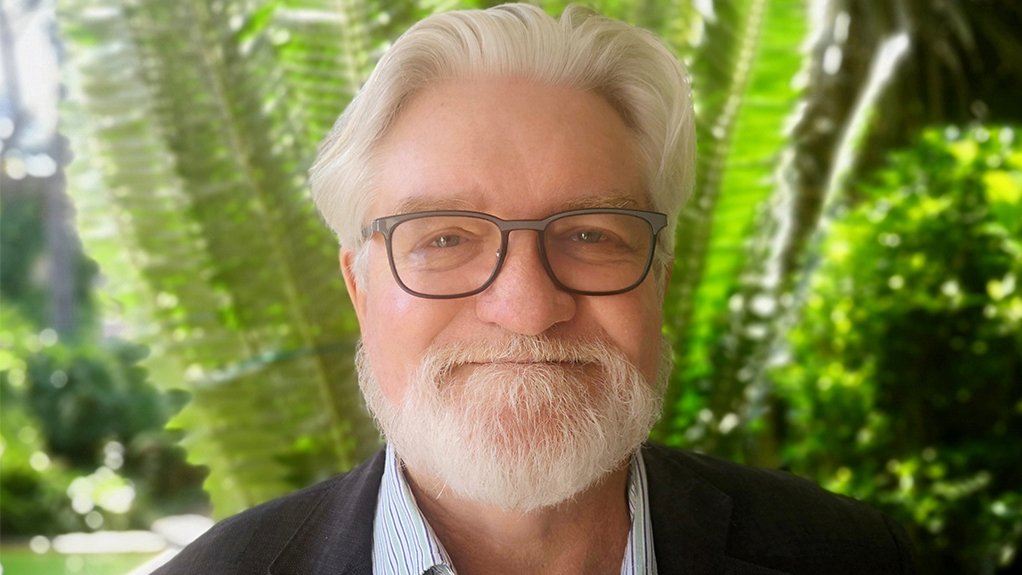 Afinancial model that enables the building of public renewables assets using funds from citizens, who receive ongoing inflation-adjusted payments in return that are linked to the asset’s power purchase agreement (PPA), is being proposed for integration into South Africa’s planned just energy transition.

The mechanism is being promoted by energy specialist Clyde Mallinson, who believes the approach could help allay the fears of those stakeholders who remain sceptical of wholesale private ownership of generation assets, while also delivering tangible security-of-supply and financial benefits to municipalities along with annuity payments to citizen investors.

The model, he says, could be best deployed by district municipalities, which execute some of the functions of several local governments within a municipal district and which have the mandate to supply bulk electricity.

Such entities would provide the land, secure the permits and oversee the professional teams that will develop, construct, operate and maintain the solar, wind or hybrid assets.

The funding, meanwhile, would be raised through the issuance of dividend-paying coupons underpinned by a 20- to 25-year PPA that escalates in line with consumer inflation and payments would be made monthly in line with PPA payments.

Coupons would be available to residents and businesses alike and Mallinson believes that the poorest residents within the district should receive concessional loans, possibly supported through climate finance or low-cost South African Reserve Bank loans, to buy the coupons.

The annuity coupon dividends would be sufficient to pay back the loans, with an ever-increasing surplus margin over time.

The model would enable district municipalities to raise the necessary finance for solar, wind and storage assets, which will be built and operated by “tier one” renewables engineering and operational companies that train local people to operate the plants.

The PPAs with the local government or private offtakers could be structured such that 80% of the energy being produced is sufficient to repay the coupon, while the balance will generate a surplus for the district municipality.

Given the sharp decline in renewable costs, Mallinson estimates that the buyers of the bulk electricity from the district municipality’s plant could generate significant yearly savings relative to the tariffs being paid to Eskom, whose bulk electricity tariffs are continuing to rise ahead of inflation.

Mallinson has already canvassed the model with a district municipality in the Western Cape, which is currently in the process of securing “shovel-ready” project sites from renewable developers.

The model is likely to be adapted somewhat for the first project to enable businesses in the region to be the first investors so as to prove the concept before it is broadened to individual citizens.

Local businesses will have the added benefit of being able to procure green electricity, essential for exporters, with the introduction of border carbon-adjustment taxes looming.

“The beauty of the model is that it allows people to own the new fleet.

“Yes, they're going to own the new fleet by owning the debt, but it's going to be good debt; in other words, debt where money is invested for a return, rather than borrowed to buy groceries.

“If successful on a larger scale, there is even potential for these payments to augment or replace social grants, because millions of people will be earning an income from the dividends they receive from the new fleet,” Mallinson concludes.