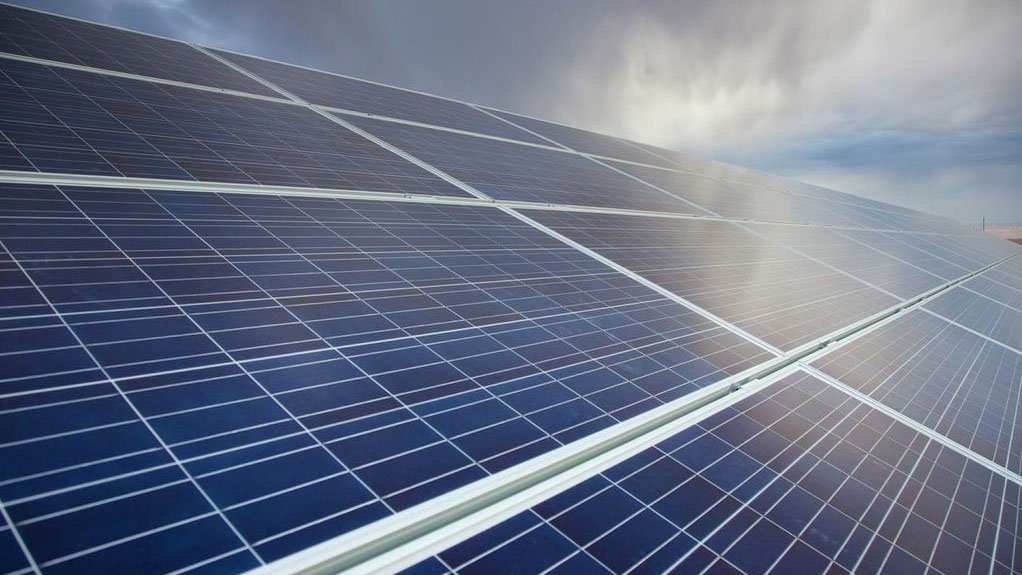 Market dynamics for embedded generation projects in South Africa have shifted materially over the past 12 months as an increasing number of mines and power-heavy industrial firms moved to install renewable-energy facilities at a time when government is also starting to resume utility scale procurement.

In fact, Cresco executive director Robert Futter, who is advising several energy intensive firms on their power generation projects, reports that, as of the first quarter of 2021, there has been a decisive swing from a “buyer’s to a seller’s market”.

Speaking during a Nedbank webinar this week on unlocking renewable energy in South Africa’s mining sector, Futter stressed that the economic, security-of-supply and environmental drivers for embedded generation remained compelling, despite the regulatory difficulties associated with such projects.

“Even before the upcoming April tariff hike, it’s quite clear that renewable energy projects provide a saving versus Eskom, even with network charges largely not being recovered,” Futter said, adding that many miners were also seeking to deploy the projects to meet carbon-reduction and Mining Charter obligations.

Nevertheless, he highlighted that independent power producers (IPPs) had far more options at the start of 2021 than was the case in 2020, owing to the fact that the IPP Office was already evaluating bids for the 2 000 MW Risk Mitigation Power Producer Procurement Programme and was expected to launch the fifth bid window of the Renewable Energy Independent Power Producer Procurement Programme within weeks.

Likewise, Nedbank CIB principal for energy finance Dhireshni Chowthee said that the pick-up in activity in recent months meant that the resources of technical, legal and bank lending teams were “limited” and that it was possible that “tier one IPPs could turn their focus to programmes with known processes and defined timelines that are easier to transact on”.

Chowthee also warned that there could also be limited liquidity available to fund all the projects and argued that bank funding would have to be supplemented by finance from domestic and international development finance institutions, institutional funds and possibly project bonds.

Futter is, thus, urging his mining clients to develop “realistic” requests for proposals, with a fair risk allocation and credible timeframes.

He also warns that they should expect licensing with the National Energy Regulator of South Africa (Nersa) to take time, as had been the case for the 40 MW facility that Gold Fields had been pursuing for several years – the project is likely to be formally approved at a meeting of Nersa’s electricity subcommittee on February 5.

Chowthee said the difficulties of obtaining generation licences continue to constrain the market, which could be further unlocked by lifting the current 1-MW licensing cap to a higher level.

This view was supported by a recent Meridian Economics analysis, which indicated that lifting the licensing threshold for embedded-generation projects to 50 MW or higher could unlock an estimated 5 000 MW of additional capacity in five years.

However, Nersa acting executive manager for electricity regulation Dennis Seemela said the regulator’s focus currently was on meeting the 120-day statutory timeframe for licensing projects above 1 MW, as only projects below that capacity level were exempt from licensing.