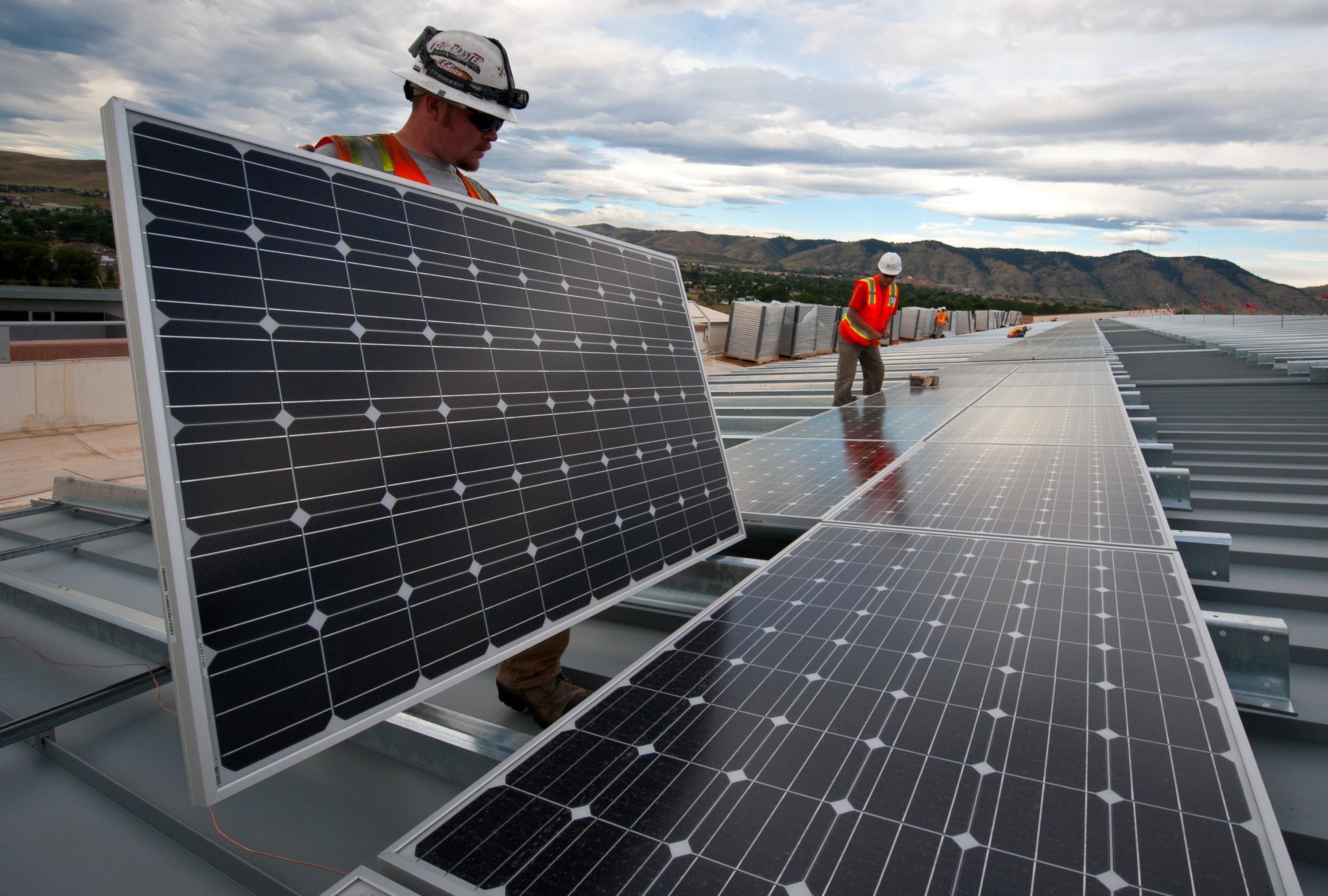 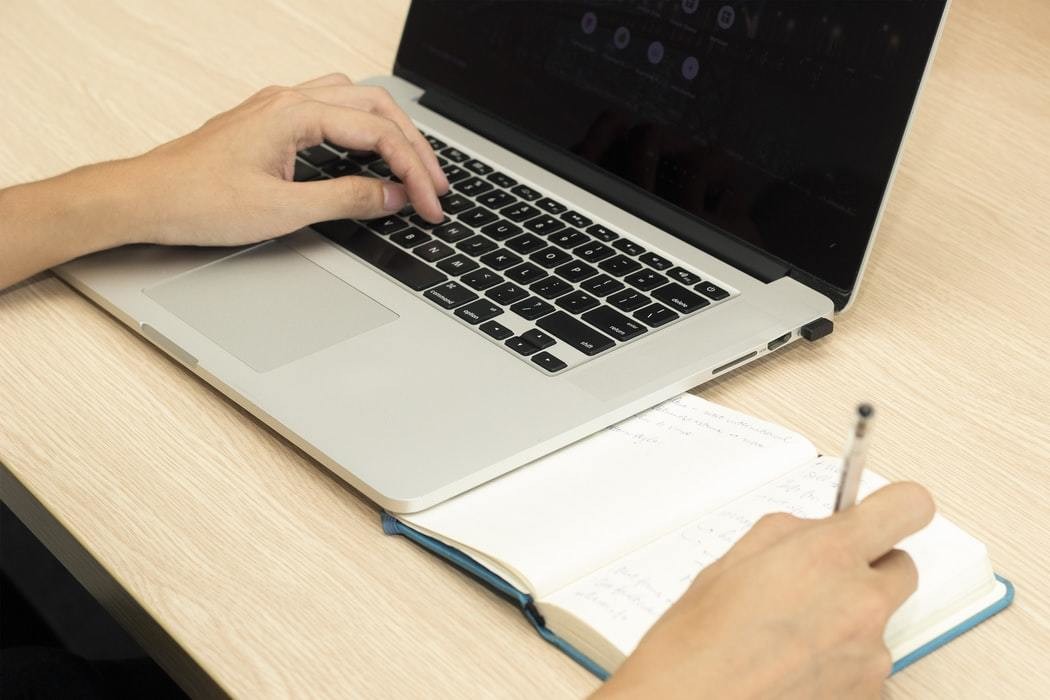 How the pandemic has impacted on work-life balance 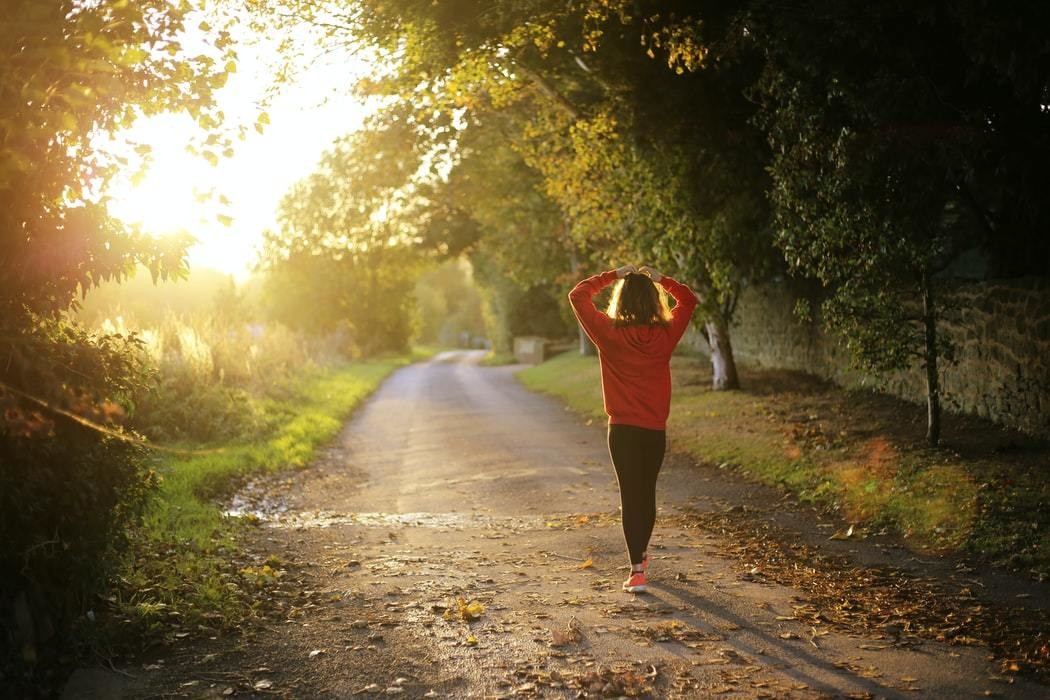 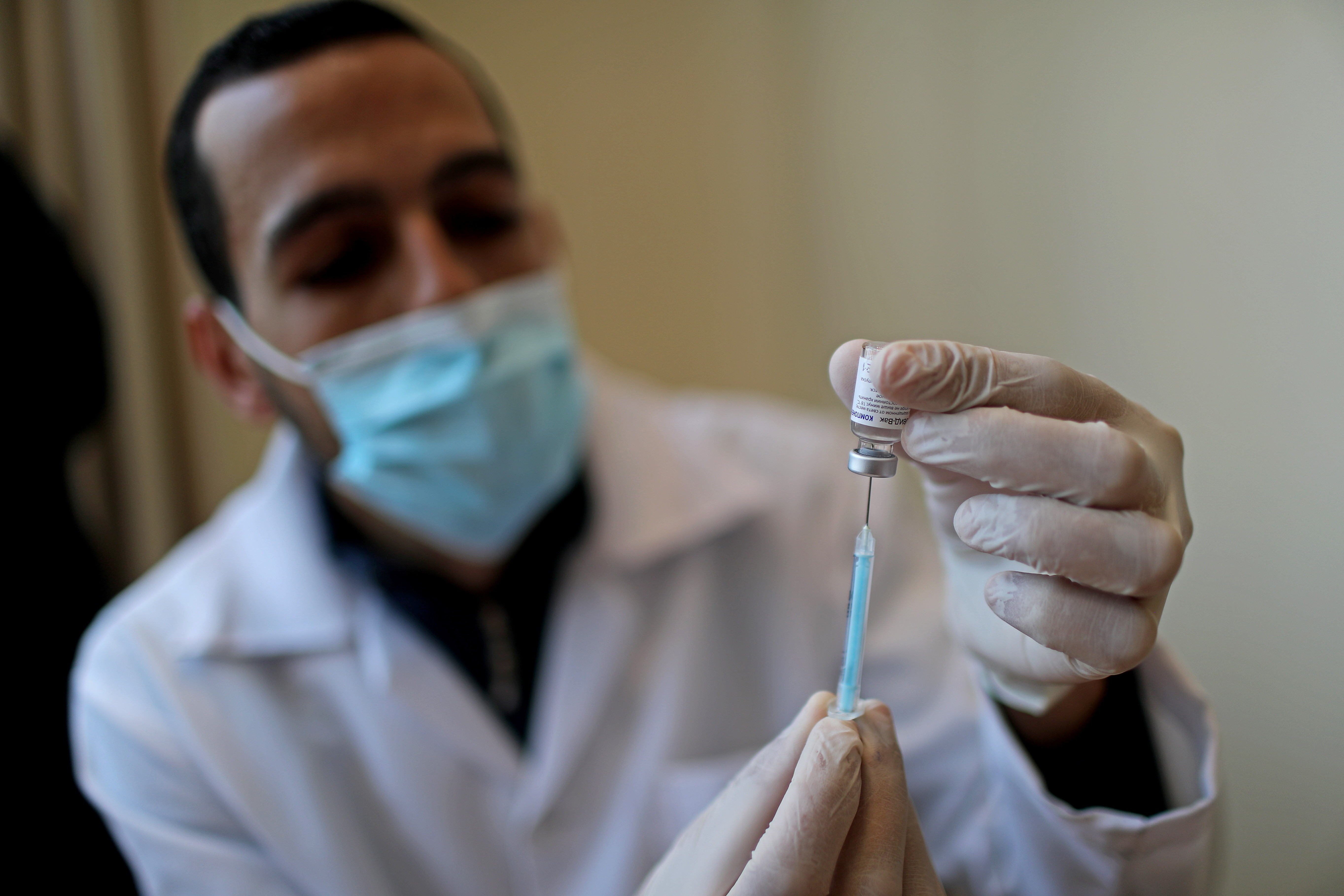 Chart: World economy predicted to return to pre-pandemic levels in 2021 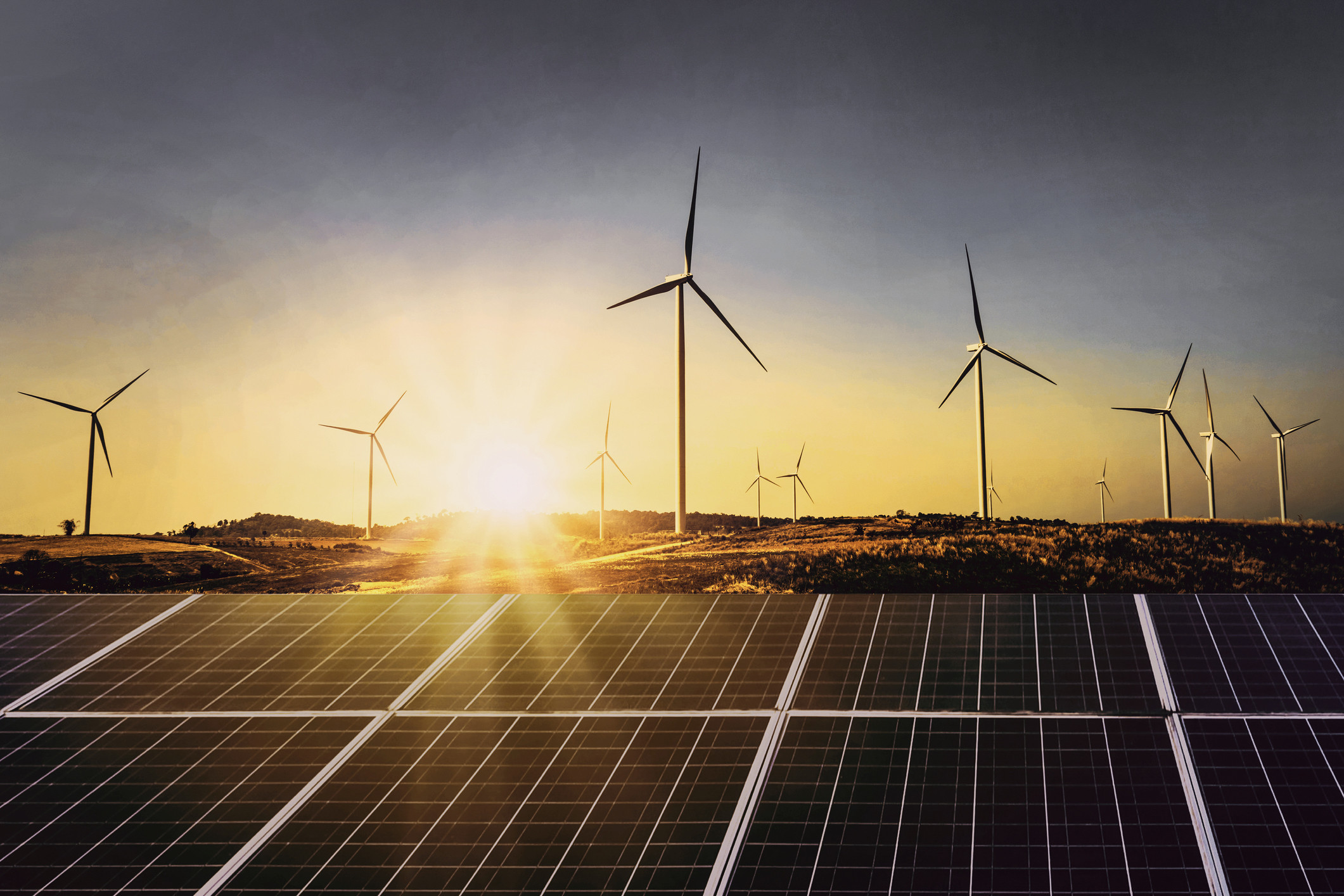 Critics of renewable energy often cite two reasons for why they think a transition from fossil fuels will take half a century. Firstly, that sources of renewable energy are too intermittent to be reliable and secondly, that governments cannot bear the costs of switching entire economies to clean energy.

It’s about time these assumptions were challenged. These perceived obstacles for the mass adoption of clean, renewable energy technologies are quickly becoming outdated.

It’s true that solar energy is only produced when the sun is shining on solar panels. Likewise, wind energy is dependent on the ebb and flow of air currents. But the sheer volume of renewable energy being deployed, the ability to store that energy for longer, and to match demand with supply using software, creates a balanced grid.

According to BloombergNEF, lithium-ion battery cell densities have almost tripled, and costs have declined by almost 90% in the past decade – making it easier to smooth out the peaks and troughs of generation to meet the shifts and cycles of demand. Renewable energy sources themselves have dropped by as much as 82% over the same timeframe. Further improvements to both generation and storage will continue driving down costs, making renewable energy even more attractive to consumers.

Take buildings as an example. Breakthroughs in battery capacity mean that it’s now perfectly feasible for homes and commercial buildings to install on-site solar renewable energy generation to harness energy when it’s available, then stockpile that energy to be used when it’s needed. Buildings can remain connected to the grid, using traditional grid-energy when costs are low, and shift to its renewable reserves during peak demand. Many countries have enabled energy consumers to sell excess electricity back to the grid when costs are high, and countries such as Australia, Germany, UK and the US are already piloting systems to enable peer-to-peer electricity trading.

Another area where there has been massive progress is artificial intelligence (AI) applications. AI-enabled software helps consumers manage energy production and storage to reduce costs, lower emissions, increase efficiencies, and automatically draw electricity from the most efficient or cheapest source. Software like Station A enables building owners to quickly calculate the return on investment of different renewable energy solutions and connects with service providers to find the best solution for each building.

Likewise, utilities use AI software solutions to connect their customers’ distributed energy resources (DER) to add flexibility to the grid. Western Power in Australia, for example, uses AutoGrid’s software to leverage customers’ rooftop solar panels and batteries, which has the potential to contribute 45% of the power system needs at certain times of the day, and lowers costs for consumers.

Myth: the energy transition will be too expensive

The second myth is that the switch to renewables is too expensive for mass adoption; that government and society cannot bear the massive costs of a full-scale transition. Some analysts forecast as much as $14 trillion will need to be invested in a fully renewable power system over the next 30 years.

Renewable energy is now the cheapest new electricity in countries that make up three quarters of the world’s GDP. It’s not only cheaper; it’s also more efficient. Coal power generation is 35% efficient, meaning 65% of energy is wasted in production and transport. In comparison, electricity powered by renewable sources is virtually 100% efficient at end use and can be produced and managed locally.

Increasingly, adoption no longer depends on the “push” of public spending or government edicts. Instead, the “pull” of consumer demand is driving the shift. Just as we switched from landlines to cell phones, from cable TV to streaming media, consumers are switching to renewable energy.

Past energy transitions moved slowly because they relied on sweeping infrastructure changes from centralized sources. By contrast, the renewable-energy transition is driven by small, decentralized generation and storage on buildings and homes, all connected by software.

For companies, investors and homeowners, now is the time to invest in renewable energy. Policymakers can accelerate the adoption, both to fight climate change and provide economic expansion in a growing sector, while ensuring an equitable transition for communities.

Common assumptions about the green energy transition are fast becoming outdated. This new energy system, which is already being built, will benefit the planet and future generations – and the sooner we lay the myths to rest, the better.