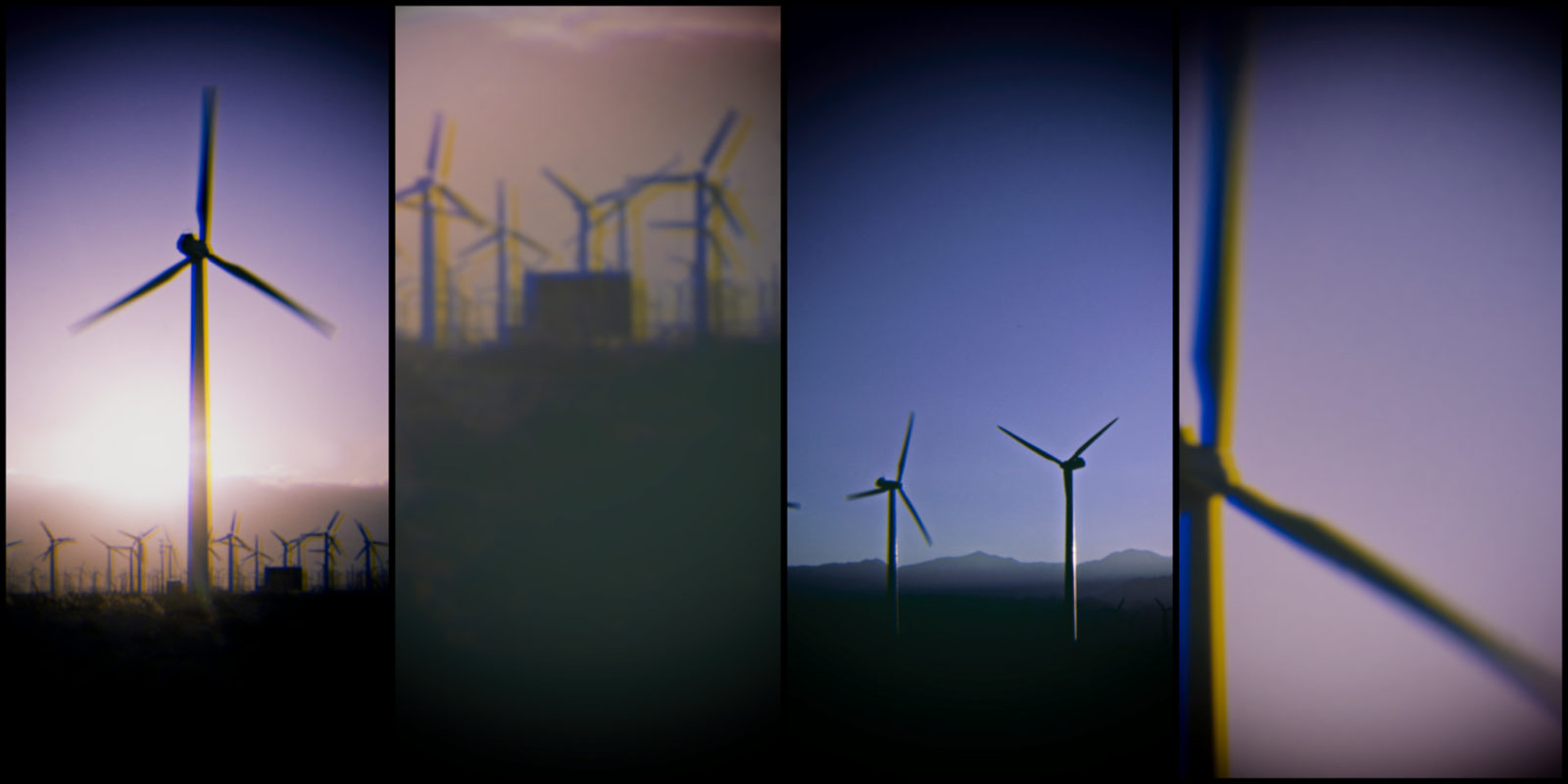 One of the most complex issues in economic development is the extent to which a government should intervene in the free market. Politicians are typically under pressure to be seen to be ‘doing something’ to generate jobs or achieve other political goals. The result is often a mess that results in unintended consequences. But the demand for local manufacture to create jobs is a siren call politicians can’t resist.

The ANC’s economic policy has been fiercely suspicious of the market, with successive ministers of trade and industry supporting legislation that interferes in the free market to boost BEE and local manufacture. The incumbent minister, Ebrahim Patel, is a staunch proponent of market intervention. So how has this worked out?

There is one specific area where we can clearly see the effects of intervention: the Renewable Energy Independent Power Producer Procurement Programme (REI4P). It has generally been regarded as a success, and there have been five bid windows since 2011 that have together generated 6,300MW of electricity across 92 projects. The total invested in the effort was about R80-billion.

Then in 2014, after management changes at Eskom, the windows were suddenly shut because the utility argued this electricity was costing more than coal-generated power. South Africa turned away from renewables and put its faith in the behemoth Medupi and Kusile coal projects. And we all know how that has turned out. There are now renewed efforts to get the REI4P back on track.

The Department of Energy’s revised Integrated Resource Plan, released last year, provides for sizeable increases in renewable energy. It envisages that by 2030, of the anticipated total new capacity of about 30,000MW, close to 70% will come from wind and solar photovoltaic panels.

But what are we to make of the claim that this electricity is more expensive than coal-generated power? It’s commonly assumed that this is because renewable energy is more expensive to produce. This might have been true at some point, but the international experience is that prices have come down dramatically. Could there be some other reason local renewable energy is so expensive?

The European Union (EU) commissioned research into this and other questions from two researchers, Lauralyn Kaziboni and Matthew Stern, who are part of DNA Economics, a private economic consulting firm based in Pretoria.

How it looks from the outside

About half the investment into the fifth round of the REI4P came from EU companies, which is the reason for the interest. The EU, which itself has no local content requirements, is careful to say it supports what it considers legitimate localisation policies in South Africa based on “sound economic rationale that also contributes to generating real transformation”.

The two researchers asked companies involved in the REI4P what the effect was of local procurement and BEE policies. Their findings are eye-popping: the cost increases range from 10% to 40%. The average is about 30%.

Kaziboni and Stern do not come out entirely opposed to local content procurement, because their research did find some benefits. But they do say that, “to expect foreign firms to invest in developing local capacity, sourcing most of their inputs and skills from South Africa, and to then also transfer a significant amount of equity to a domestic partner, is a big ask”.

“While South Africa boasts a relatively well-diversified manufacturing sector, there are few companies capable of producing the required volume of goods at global standards, and the high concentration of producers in most industrial sectors limits capacity and price competition. This has raised production costs for EU manufacturers and the final prices of the goods and services that they offer in South Africa,” they conclude.

Finally, we have an answer as to why Eskom started refusing to buy renewable energy. It was at least partly because a whole bunch of additional requirements made the process more expensive. This is important because in the next rounds of REI4P, these requirements will expand, pushing costs up even further.

Kaziboni and Stern recommend that the local content designation process “should be limited to those products where the economic benefits of localisation clearly exceed the costs”.

To do that, in the REI4P, local content requirements should be limited to components that can be reasonably and competitively manufactured in SA, they suggest.

That seems pretty obvious, and it seems obvious too that the government should bring local content requirements for the successive rounds down. But is it obvious to the politicians? DM/BM

"Why Eskom Is In A Mess, and What To Do About It"
Ramaphosa’s plan: Economic recovery for the few, ecological devastation for many
Comment