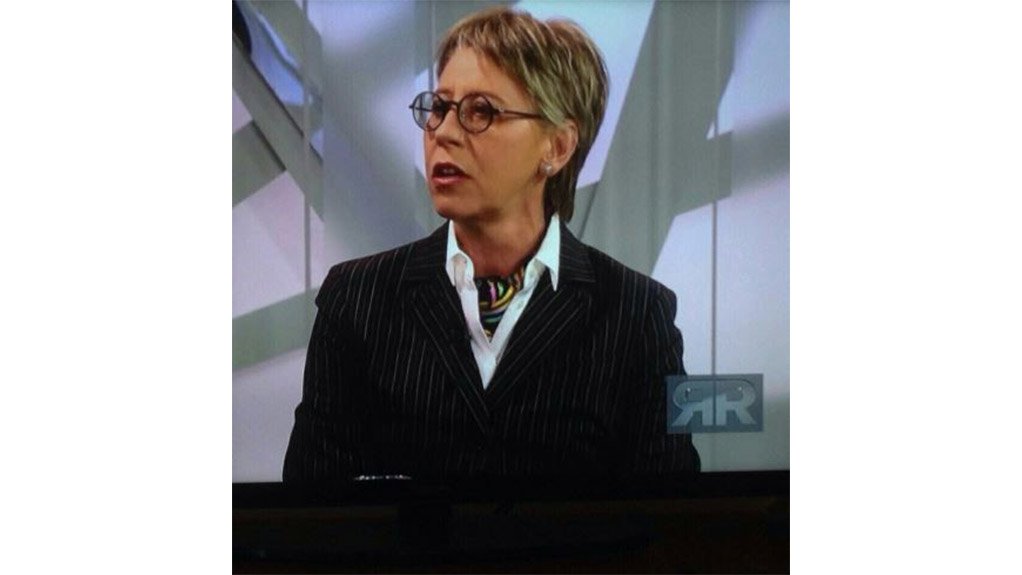 The Development Bank of Southern Africa (DBSA) announced on Thursday that Advocate Sandra Coetzee had been appointed acting head of the Independent Power Producers Office (IPPO), pending the recruitment of a permanent replacement for Karen Breytenbach, who confirmed this week that she had left the organisation.

"Advocate Coetzee has many years experience in executive leadership positions in both the public and private sector and across multiple sectors, including energy, water, telecommunications and transport,” the DBSA said in a statement.

"She has also worked as MD at a specialist consulting firm, where she successfully delivered over 40 projects mainly in the capacity of legal, regulatory and transaction expertise.”

DBSA CEO Patrick Dlamini said he was pleased that Coetzee had accepted the position, noting that she has a record of “cohesive multidisciplinary team work”, as well as an “acumen for corporate governance, compliance and risk management”.

“In her various roles she has demonstrated success in the demands of multi-country regional, legal, regulatory and governance frameworks as well as sovereign requirements,” the DBSA said.

The departure of Breytenbach, who is held in high regard by domestic and international independent power producers, sent ripples through the electricity industry.

During her tenure at the IPPO, Breytenbach oversaw a public procurement programme that, since 2011, facilitated the development of 6 323 MW of renewables capacity across 92 separate projects.

The programme, which is seen as free of corruption, has received acclaim domestically and abroad and has also enabled investments worth more than R200-billion.

In a joint statement issued on Tuesday after news of Breytenbach's departure emerged, the DBSA, the Department of Energy (DoE) and the National Treasury said that Breytenbach had, in fact, not been an employee of DBSA since the expiry of her fixed-term employment contract on February 28.

However, when questioned in April about her future at the IPPO, following the publication of an advert seeking applications for the position, former Energy Minister Jeff Radebe said Breytenbach had his full support and would be continuing in the role.

The joint statement issued on July 23 indicated that various discussions had indeed been held with Breytenbach about extending her fixed-term employment contract for a period from March 15, 2019, to July 31, 2019, but that she had not accepted the offer, which subsequently expired.

"Ms Breytenbach has therefore not been an employee of DBSA since the expiry of her fixed-term employment contract on February 28, 2019," the statement read, contradicting reports that her contract had been extended to April 2020.

In his July 11, Budget Vote address, Mineral Resources and Energy Minister Gwede Mantashe reported that the DoE was working closely with the DBSA to “transition the current IPP Office into a legal entity that will continue to execute the mandate of the department in bringing about security of energy supply”.

He added the conversion of the office into that of a “juristic institution” would ensure "stability" at the office, as well as “proper accountability of the IPP Office” to the executive of the department.

Power failure: Red tape (and Gwede Mantashe) are keeping us in the dark