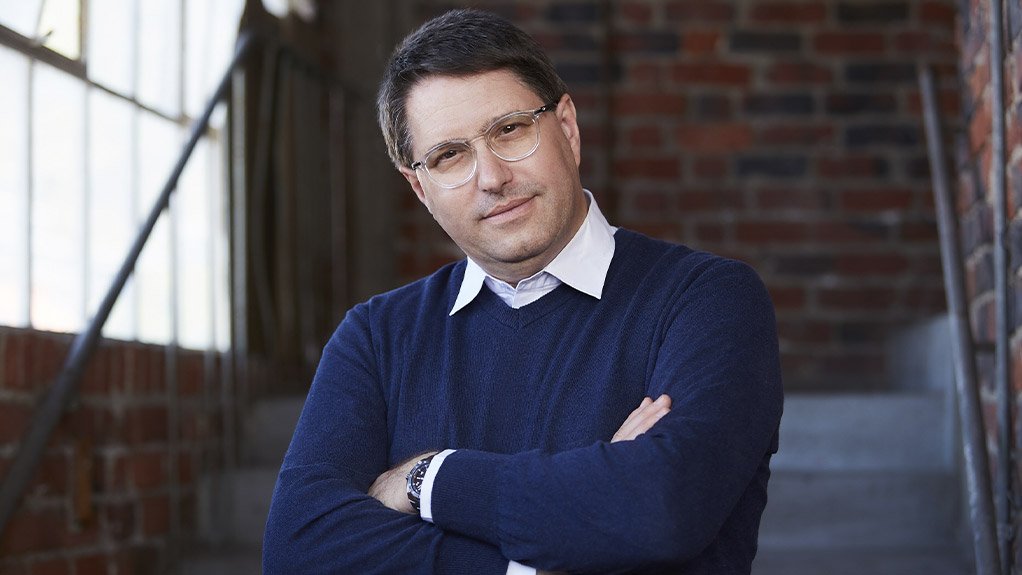 Western Cape Finance and Economic Opportunities Minister David Maynier has welcomed the announcement by Mineral Resources and Energy Minister Gwede Mantashe, on March 18, of the preferred bidders for the Risk Mitigation Independent Power Producer Procurement Programme and the release of the request for proposals for Bid Window 5 (BW 5) of the Renewable Energy Independent Power Producer Procurement Programme (REIPPPP).

Maynier also noted the announcement that the Department of Mineral Resources and Energy is reviewing the licensing threshold for increased embedded self-generation.

He has called on Mantashe to “ensure that this is urgently finalised to unlock the significant potential of embedded power generation”.

Maynier posited that, with a predicted shortfall of 4 000 MW over the next five years in South Africa and with load-shedding costing the Western Cape economy about R75-million per stage daily, there is a need for all the energy the city can get, as quickly as possible.

“And so, we are pleased about the aggressive timeframes set through the bidding processes and urge that this is met to mitigate further economic losses due to load-shedding,” he acclaims.

Maynier said the opening of REIPPPP BW 5 will allow for 2 600 MW of wind and solar capacity to be procured and, together with subsequent bid windows, will allow for increased energy security and will be a critical step in South Africa’s energy transition towards a greener energy future.

Therefore, Maynier said the opening of BW 5 will give rise to further investment in green economy infrastructure, including in the region’s green technology-focused Atlantis Special Economic Zone, which would boost job creation and economic growth in the Western Cape.

“Businesses and investors need certainty and so these announcements are a positive signal for the economy. Now we need Minister Mantashe to deliver,” he emphasised.