Minister keen to get generation outside of Eskom going soonest 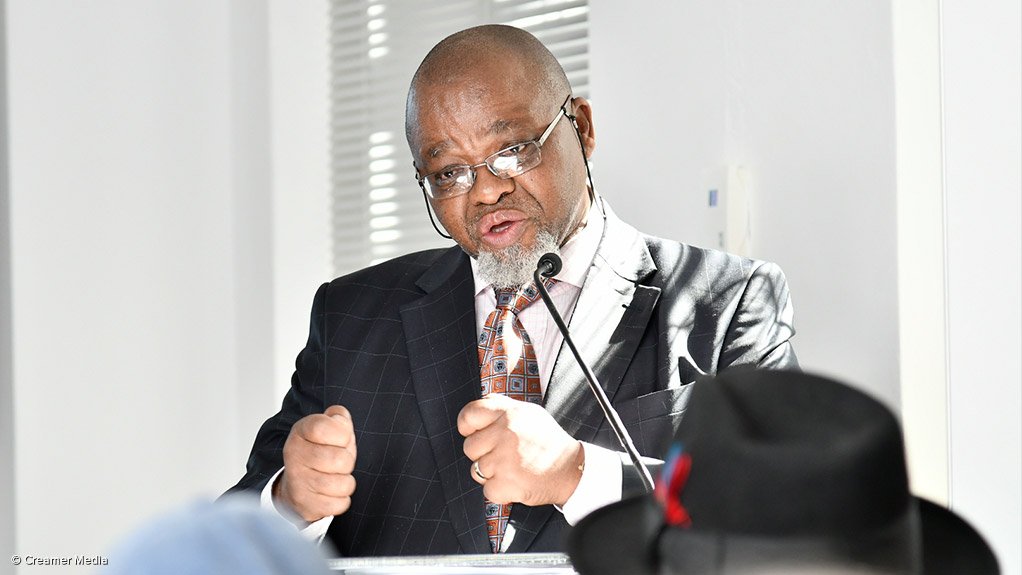 CAPE TOWN (miningweekly.com) – Mineral Resources and Energy Minister Gwede Mantashe is keen to get electricity generation going outside of Eskom as fast as possible with a view to creating a competitive environment that will lower the cost of electricity.

(EGSA Ed. comment: Remember, this is a politician speaking to a coal audience. Remember also, Mt Mantashe is the person who is refusing to sign off on the Bid Window 5 IPP projects which are all ready to go. What game is he playing now?)

Speaking at a media conference at the Investing in African Mining Indaba, Mantashe said that generation outside of Eskom could be done by the public sector, private sector or a combination of the two, and would be dependent on investor appetite.

The results of the request for information, which closed on Friday, would likely give a good indication of investor appetite and the electricity marketing model being envisaged for emulation was the Dutch model, Mantashe said.

According to Wikipedia, the generation and retail of electricity in the Netherlands are liberalised, and transmission and distribution are centralised and operated by the system operator and the utilities.

“If it were up to me, I’d like to have contractors on site next week,” Mantashe told the media conference in which Creamer Media’s Mining Weekly participated.

“But it depends on how attractive it is to investors. Basically, we think it should happen sooner rather than later because, if we don’t do that, we’re going to see more blackouts, as the decommissioning some of Eskom’s power stations takes place,” he said.

“If we don’t move quickly and pre-emptively, we’re going to run into electricity supply problems.

“We’re hoping that by this time next year, we will be able to say there is construction site building electricity generation capacity outside of Eskom, and when we do that, it will require redefinition of the marketing and the wheeling of energy for various sources.

“It will take us out of the discussion of competitiveness of this technology versus that technology and people will sell the energy through the transmission and compete with their prices. If they are expensive, people will not buy from them, but from other sources. It’s as simple as that,” the Minister said.

In terms of developing generation capacity that can be a substitute for Eskom electricity, Mantashe spoke of the "great potential in gas in the region".

Thereafter, the generation entity would consider further technologies that facilitated more efficient supply and projects able to deliver electricity faster than was the case currently.

Most important was to accelerate the process of getting the right to self-generate, which was why a deputy director-general (DDG) of the Department of Mineral Resources and Energy had been put in charge of accelerating specific projects on their passage through the National Energy Regulator of South Africa (Nersa) process.

“If a mining company wants to self-generate and Nersa is delaying it, that DDG is empowered to intervene to speed up the process.

“The essence is the speed with which self-generation will be able to generate electricity for themselves,” said Mantashe.