(EGSA Ed. note: Bid Windows 4 and 5 CAN and SHOULD proceed in parallel, Mr Mantashe needs to understand the procurement processes before he makes ridiculous statements such as: “How is Bid Window 4 going to run past Bid Window 5?,”) 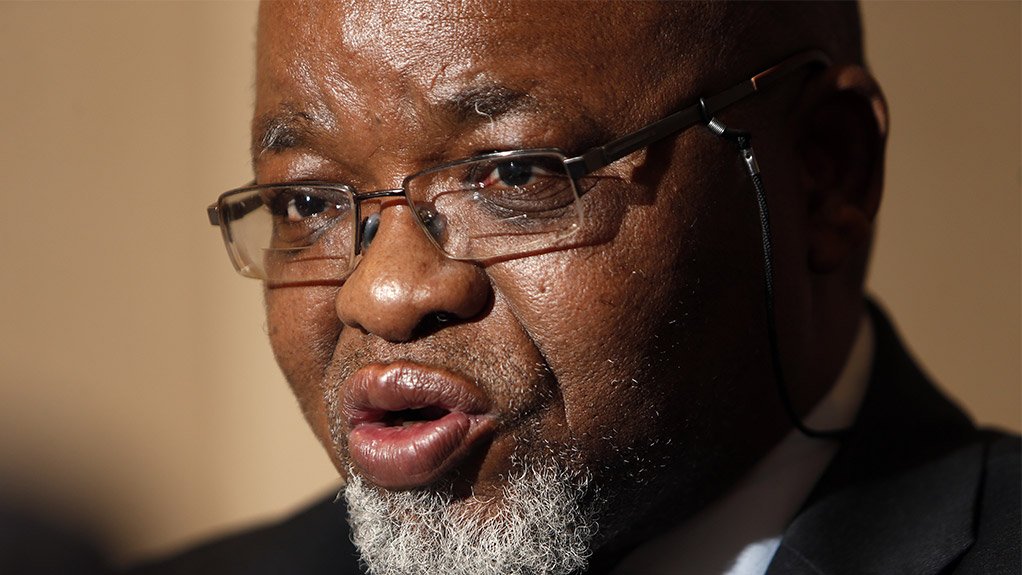 Mineral Resources and Energy Minister Gwede Mantashe on Tuesday hit back at criticism about the implementation of the Integrated Resources Plan 2019 (IRP 2019), which was promulgated in October.

“We have moved with the necessary speed to ensure the implementation of the IRP, particularly given the current challenges faced by Eskom,” he said in his opening address at the launch of the International Energy Association ‘Coal 2019’ report.

The Minister came under fire last week, when the country descended into Stage 6 load-shedding, with calls for greater speed and urgency regarding the implementation of the IRP.

The IRP 2019 highlighted the need to find supply- and demand-side solutions to fill an immediate supply deficit of between 2 000 and 3 000 MW, which had arisen as a result of the poor performance of Eskom’s old and new coal power stations. In October, the DMRE indicated that it would call for urgent proposals to close the gap.

On Friday, the Department of Mineral Resources and Energy (DMRE) published a request for information, which would assist in analysing options to enable the procurement of 2 000 MW to 3 000 MW of power generation capacity that can be connected to the grid in the shortest time, at the least possible cost.

“We call on the sector to assist us in this regard.”

The DMRE has also started discussions with renewable energy independent power producers to establish which of the Bid Window 4 projects, originally scheduled to come on stream in 2023, could be brought on line from February 2020.

The fourth bid window in the Renewable Energy Independent Power Producer Procurement Programme was stalled by power utility Eskom in 2016. After a damaging two-year stall, the project agreements with 27 preferred bidders were signed. The window’s projects include 12 solar photovoltaic projects, 12 wind farm projects, a concentrated solar power project, a mini-hydro project and a biomass project.

However, Peter Attard Montalto from Intellidex said that this was “complete wrong logic”.

“The REIPPP process from start to on-grid takes up from two years and so round five needs to be started now to get what is in the IRP by 2025 ongrid in time – the processes necessarily have to overlap between rounds (as they did in earlier rounds),” he said in a note.