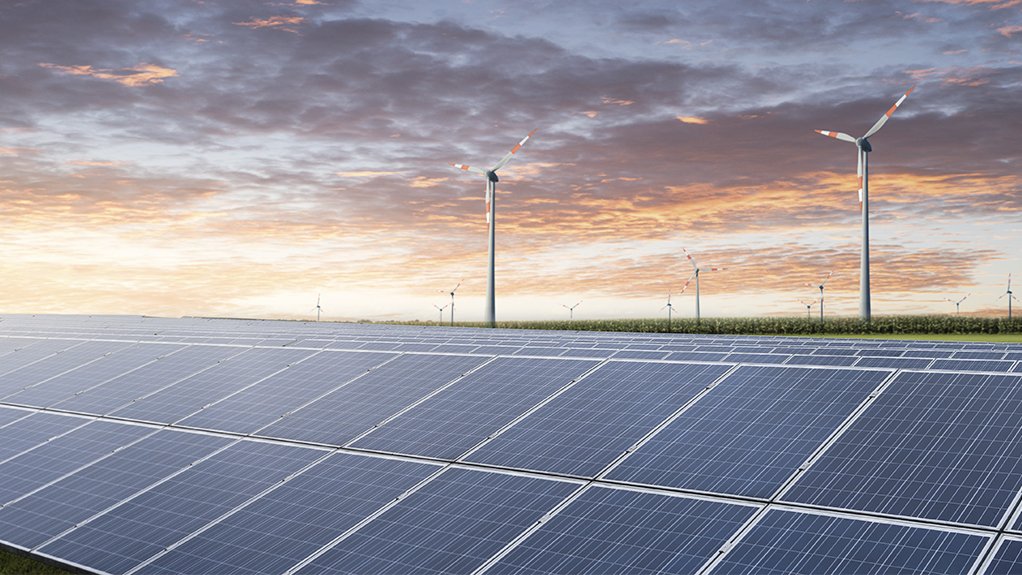 The Department of Mineral Resources and Energy (DMRE) intends convening a virtual bidders conference in April to provide information on the qualifying criteria and bid submission expectations for the fifth bid window (BW5) of the Renewable Energy Independent Power Producer Procurement Programme (REIPPPP).

The department formally launched the request for proposals (RFP) for BW5 after midnight on March 19, ending a near seven year interruption in the procurement of new wind and solar photovoltaic (PV) electricity.

The RFP is also the first to be released in line with the Ministerial Determination, promulgated on September 25, which seeks to procure 11 813 MW of power from various sources including renewable energy, storage, gas and coal.

The RFP calls for independent power producer (IPP) bids for the development of 1 600 MW of wind and 1 000 MW of solar PV power, with project sizes ranging from a minimum of 1 MW to a maximum of 140 MW for wind and between 1 MW and 75 MW for solar PV.

Mineral Resources and Energy Minister Gwede Mantashe said that the closing date for bids was August 4 and that BW6 would also be launched in August.

In a statement, the IPP Office said that prospective bidders would be required to pay a non-refundable fee of R25 000 to access the RFP documentation and to submit one project at the bid submission date.

“If the prospective bidder intends to submit more than one project, they will need to make an additional payment of R25 000, net of all charges, per additional project.”

Qualifying projects, meanwhile, should be constructed and connected to the national grid as soon as 12 months from commercial close and not later than 24 months post commercial close.

The IPP Office added that the RFP for BW5 had been structured to respond to South Africa’s electricity supply needs, but also included economic development qualification criteria aimed at promoting economic transformation, including the participating of black women, boosting skills development, as well as benefits for communities, workers and cooperatives.

“The lack of activity in the renewable-energy market over the last five years has resulted in local manufacturing capacity, which had just started to grow exponentially in South Africa, being significantly eroded.

“The DMRE and Department of Trade, Industry and Competition view the REIPPPP BW 5 as an exciting opportunity to reignite the renewable-energy sector,” the IPP Office said.