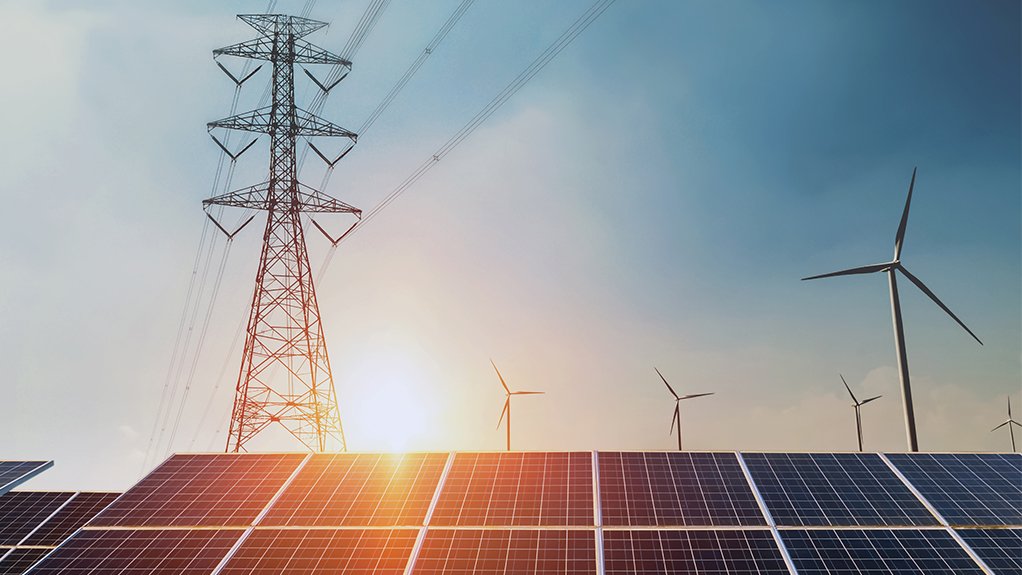 South Africa would be foregoing an “extraordinary opportunity” should it fail to develop local manufacturing capacity around its large-scale and multidecade deployment of renewable energy, Eskom CEO Andre de Ruyter argued on Monday.

Speaking during the opening session of the virtual Africa Energy Indaba 2021, De Ruyter said the country’s transition from a coal-dominated electricity supply industry to one based increasingly on wind and solar should also be viewed as a real industrialization opportunity.

“If we were merely to import all of the renewable equipment from the cheapest manufacturer, I believe that we as South Africa would be foregoing an extraordinary opportunity for us to establish an industry very much along the lines of our very successful motor industry development plan.”

Eskom, he said, was being restructured to facilitate investment by private generators, including households.

Most of which would arise in the form of solar photovoltaic (PV) and onshore wind, owing to the cost competitiveness and environmental advantages of the two technologies.

In fact, De Ruyter described this fall in costs as “staggering”, pointing to a recent auction process in Israel, during which a solar PV project, with storage, was bid as about US$0.05c/kWh.

Capturing the full economic and environmental benefits, however, would require far greater coordination in the formulation and application of energy, economic, environmental, as well as industrial and trade policy.

The goal to integrate higher levels of local content and local capacity into the energy transition was not unique to South Africa, with World Energy Council secretary-general Dr Angela Wilkinson revealing that the drive towards localisation was also reflected in its ‘World Energy Issues Monitor 2021’ report, to be published on March 16.

The report, which canvassed the views of 2 500 global energy leaders, showed that the Covid-19 crisis had reinforced the ambition of countries to build local energy capacity to improve future resilience.

A draft South African Renewable Energy Masterplan, which should identify possible industrialisation prospects in the sector, could be released later this month.

De Ruyter described the country’s prevailing electricity crisis as an “opportunity to reinvent, repurpose and, dare I say, re-energise the electricity supply industry in South Africa by crowding-in private capital”.

New investment was required to decisively address the risk of rolling power cuts, or load-shedding, which remained a risk in light of the deteriorating performance of South Africa’s aging, and under-maintained, coal fleet.

Part of that new investment would arise in the form of grid-tied distributed generation facilities at mines, factories and farms, which was why Eskom supported recent moves to increase the licence-exemption cap from 1 MW to 50 MW.

There was also a role for smaller-scale grid-tied rooftop-solar, as well as off-grid investments to connect regions and communities that could not be reached by the grid.

De Ruyter also reiterated the need for a ‘just transition’ from coal, including by using green finance to repurpose and repower decommissioned coal stations so as to cushion vulnerable coal workers and communities.

“We now need to take up the cudgels and become the leader in driving a new energy future for South Africa,” he argued.