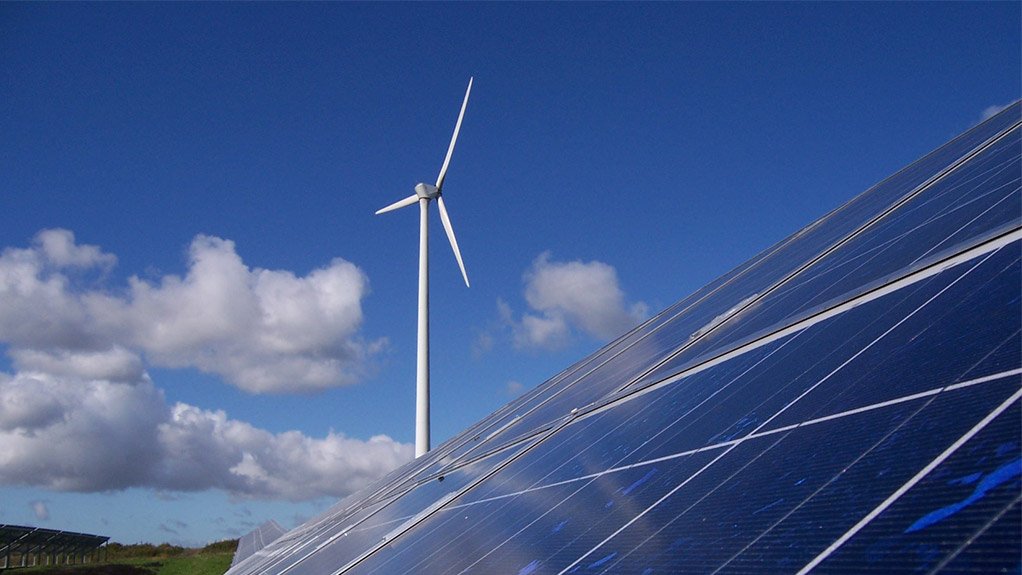 The head of South Africa’s Independent Power Producer (IPP) Office, which performs the IPP procurement function on behalf of the Department of Mineral Resources and Energy (DMRE), says discussions are under way with the department to finalise the roll-out plan for the Section 34 determination that caters for the procurement of 11 813 MW of new generation capacity.

Speaking during a webinar on Thursday, IPP Office CEO Tshifhiwa Bernard Magoro said that the fifth bid window, known as BW5, of the Renewable Energy Independent Power Producer Procurement Programme (REIPPPP) would be launched by the end of January 2021 at the latest, but that the request for proposals (RFP) could be released before the end of 2020.

Mineral Resources and Energy Minister Gwede Mantashe confirmed earlier this month that the National Energy Regulator of South Africa had concurred with the determination, which provides for the procurement of 4 800 MW of onshore wind, 2 000 MW of solar photovoltaic, 3 000 MW of gas or diesel to power, 1 500 MW of new coal and 513 MW of energy storage.

The DMRE has also confirmed that it is aiming to finalise documentation for the procurement programmes, including BW5, before the end of the year.

Magoro told participants to the webinar, co-hosted by the South African Photovoltaic Industry Association and the South African Wind Energy Association, that, once Gazetted, the determination would set in motion a series of procurement schemes that would be implemented over the coming five to eight years.

It typically took three months, he said, from the publication of a determination, for the IPP Office to prepare the bid documentation to be released in the form of an RFP.

He indicated that deliberations with the DMRE and the National Treasury ahead of the finalisation of the RFP would home in on the themes of increasing black participation in the full REIPPPP value chain, including ownership, as well as how to raise the level of local content and stimulate industrialisation around the roll-out of the projects.

There were also ongoing deliberations on which entity would act as the buyer of the power arising from BW5, with Eskom having traditionally played the role of single buyer of all IPP power, which is currently paid for through the Eskom tariff in a way that is cost neutral to the utility.

Magoro said it was premature to indicate what changes could be made in the evaluation criteria relative to BW4.

The REIPPPP has hitherto been evaluated using a 70% to 30% split respectively between the tariff bid and non-price components, such as South African and black ownership, job creation, local content, management control, enterprise and supplier development, skills development and socioeconomic development.

These seven economic development criteria had to be met before the IPP Office would allow a project to be evaluated based on the tariff bid. Projects would also not proceed to a comparative evaluation in the absence of land and environmental permits and if the financial and technical qualification criteria were not met.

Black ownership of 33% had been recorded over the previous bid windows, during which 6 422 MW of renewables capacity had been procured from 112 IPPs, which had collectively invested more than R207-billion. Nevertheless, there was a strong view that the ownership figure overstated the participation of black South Africans in the projects, as the equity was typically encumbered.

Magoro said the IPP Office and government were keen to ensure that the level of black participation was increased in future, not only in project ownership, but also across the value chain, from the provision of professional and technical services, to manufacturing, construction and operations and maintenance.

To bolster the role of black developers and equity owners, Mhlarhi said that government should consider a separate bidding round for black-owned local equity participants and black developers in which certain bidding requirements could be eased to support project success.

She said that more creativity was also required to ensure that land was released for black developers.