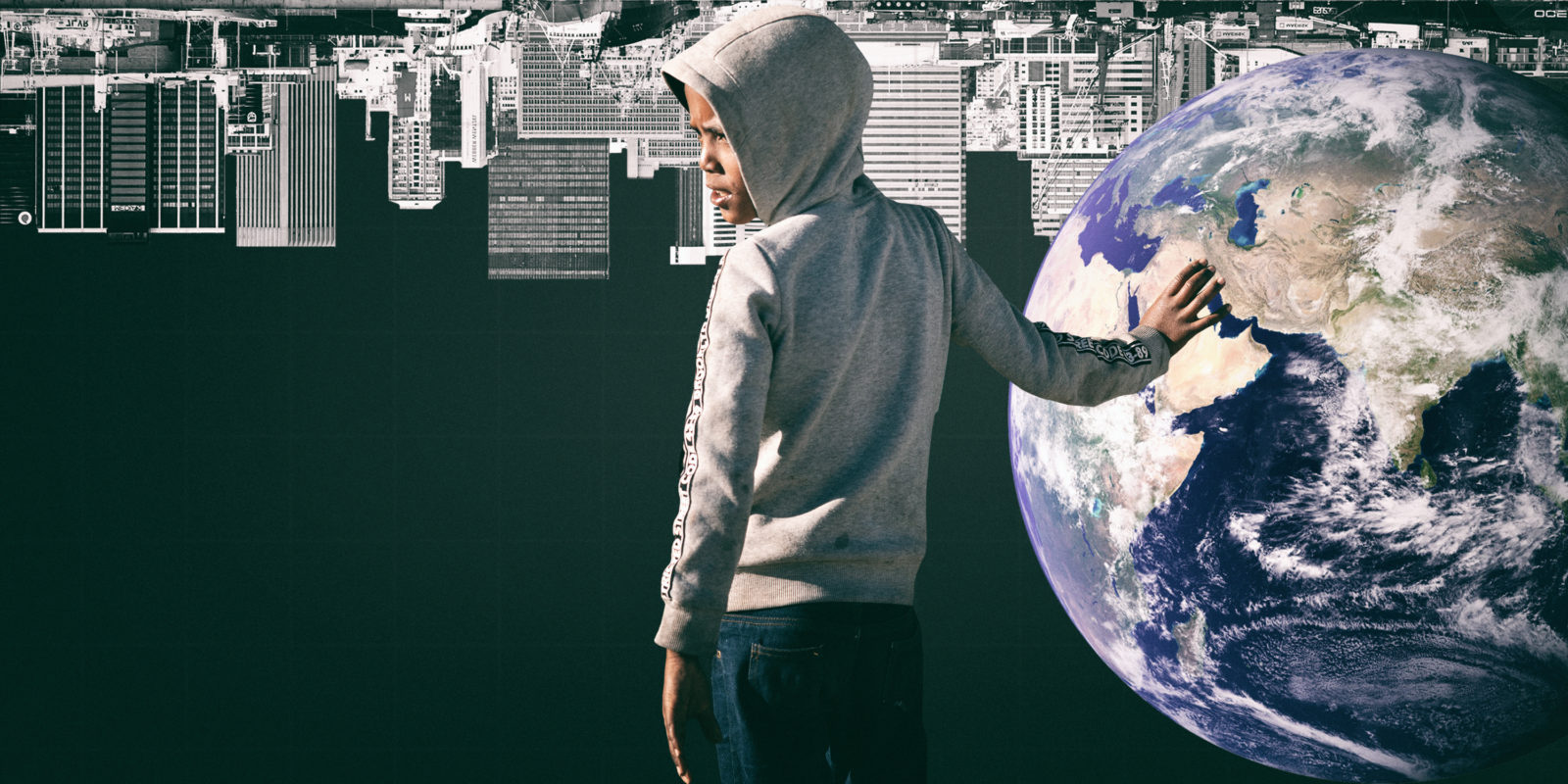 It is critically important that we understand the job creation numbers for the South African energy transition from coal to renewables – the coal sector generates 92,000 direct jobs, and 170,000 indirect jobs, throughout the lifetime of a coal power station or a coal mine. These jobs can be matched, and even surpassed, through a properly managed and just transition to renewables.

The announcement to procure 6,800 megawatts (MW) of solar photovoltaic (PV) and wind power from Independent Power Producers (IPPs) in South Africa is a great step towards curbing load shedding and strengthening our energy security. However, the economic impact of such procurement is not clearly defined. The ageing South African coal power fleet will continue to be phased out while more renewable energy technologies are adopted.

For the past three decades, electricity generation has been the sole responsibility of the state utility, Eskom. Since 2011, when the Integrated Resource Plan (IRP) was gazetted for the first time, the IPPs started to generate power using various technologies such as solar PV, wind, small hydropower, waste-to-energy and bioenergy to the national power system. The IRP indicates that there will be an increased share of renewables in the South African power system. As such, the economic benefits of this transition need to be articulated clearly.

One of the key questions that needs to be understood is: what is the economic impact of the emergency power procurement from IPPs? In this article, I apply the Jobs and Economic Development Impact (JEDI) model to assess the potential economic contribution of the 6,800MW procurement.

South Africa has Local Content Requirements (LCRs) that aim to ensure that a significant portion of renewable energy components are sourced locally. Accordingly, if we assume that the 6,800MW allocated in terms of the ministerial determination will be shared equally (i.e. 3,400MW of wind and solar, each), the 75% LCRs for the wind sector would locally produce components such as turbines (generator, gearbox and nacelle), blades and towers – and the balance would be imported.

This will result in the creation of 55,305 direct full-time-equivalent (FTE) and 60,600 indirect FTE jobs during construction alone. The operations and maintenance (O&M) direct jobs will be 2,844 while indirect O&M jobs will be 3,296. The total estimated construction cost is R94.85-billion and translates to R27.90 ZAR/W. The value-added gross domestic product (GDP) will be R17.2-billion in this scenario.

Similarly, if we assume that the other half (i.e. 3,400MW) of the procurement will be allocated to solar PV, a 50% LCRs for modules and 75% LCRs for inverters will translate to 43,866 direct FTE jobs and 42,657 indirect FTE jobs created during construction. The O&M direct jobs will be around 663 while indirect O&M jobs will be 908. The total estimated construction cost is R75.73-billion and translates to R22.27 ZAR/W. The value-added GDP will be R18.8-billion in this scenario. Increased LCRs will mean that more renewable energy jobs will be created.

Such analyses are critical for the South African energy transition that generates 92,000 direct coal sector jobs and 170,000 indirect jobs that would exist throughout the lifetime of the coal-power station or a coal mine. These jobs are important in a country that has an unemployment rate of over 30%.

The South African fiscus has been tested by the Covid-19 pandemic, and it was clear that the country’s financial position was unable to deal with the financial resources needed under the Covid-19 living conditions. As such, the implication on the health impact attributed to air-quality conditions that result from the coal sector is a cost that is often ignored. The South African energy policy should observe the commitments of the Paris Agreement on climate change, while the need for a just energy transition is equally appreciated.

This means that project sites for the 6,800MW that will come online by 2022 need to be carefully considered. Although it is known that an area like Mpumalanga that hosts 12 coal power stations does not have a great solar resource like the Northern Cape, for example, deploying renewable-energy projects in coal regions such as Gert Sibande and Nkangala District will be a step towards achieving a just energy transition in South Africa. Affected parties such as local communities, coal-sector workers, local government and the youth need to be reskilled in the area of wind and solar technologies. This approach would be inclusive while it deals with the poverty, unemployment and inequality challenges that South Africa has been confronted with for many years.

Last, it is equally important to recognise that renewable-energy deployment in coal regions alone cannot solve all the energy transition challenges. However, it can set a framework that will allow other sectors such as manufacturing, agriculture, water, sustainable consumption and production, among others, to start mapping out their contribution towards a South African just transition. DM/OBP

Stanley Semelane is Senior Researcher, Climate Services with the CSIR’s Holistic Climate Change Impact Area, where he is responsible for supporting climate change finance as well as the mitigation and adaptation measures for a just transition in South Africa. He has an MSc in Engineering from Wits University and is completing his PhD in Energy Studies at the University of Johannesburg. He has previously worked at the Central Energy Fund, the National Energy Regulator of South Africa and as a Deputy Director responsible for Sustainable Energy in the Eastern Cape Provincial Government.