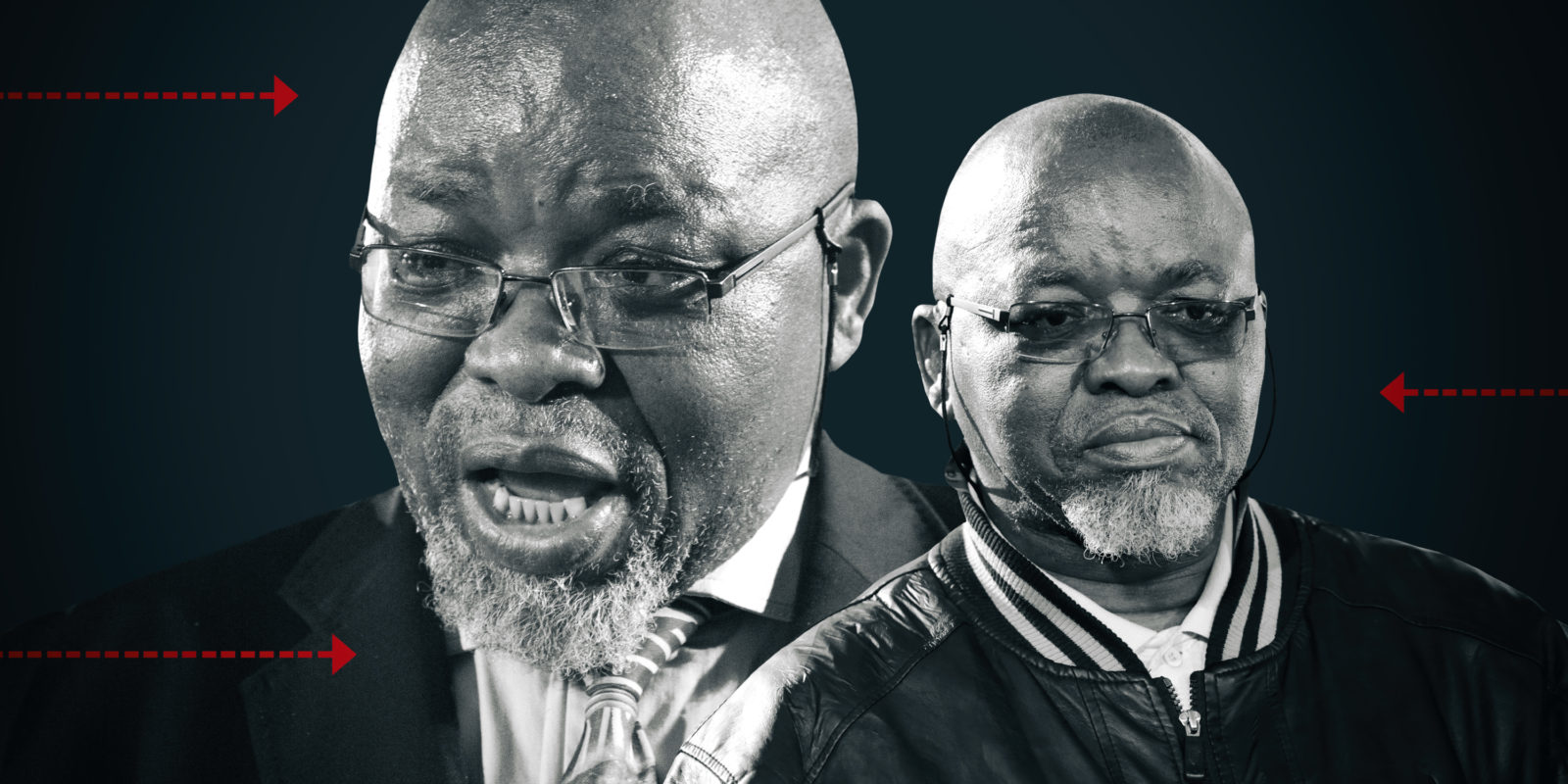 Different voices under the Climate Justice Coalition expressed frustration, saying that they have had it with an energy department that is not addressing their community and climate crisis concerns, and are calling for the minister to step down.

Mining affected communities, trade unions, the youth and civil organisations, are sick and tired of dealing with the effects of coal mining on their lives and livelihood, and are calling for heads to roll as the Department of Mineral Resources and Energy (DMRE) delays a just transition, the different parties said at a 350Africa.org press conference.

“Despite opposition from mining affected communities, the department has continued to approve gas and coal projects while disregarding any just energy plan. Among the demands that the coalition is making are the removal of Minister Mantashe from the energy docket and a rapid, just transition to renewable energy in the country,” 350Africa.org said in a statement.

The different participants expressed their dissatisfaction with how the DMRE has played out efforts to achieve a just transition. Alex Lenferna of 350Africa.org said that the DMRE and Minister Gwede Mantashe are the biggest obstacles to a just transition and action on the climate crisis in the country.

“Time and time again, [the DMRE] side with polluting corporations over communities and workers. That’s why we are mobilising to #UprootTheDMRE,” Lenferna said.

The press conference, which saw different parties of the Climate Justice Coalition uniting under the ‘Uproot the DMRE’ campaign, is a prelude to a series of national marches planned across the country next week. The campaign, according to 350Africa.org, is in solidarity with the Global Climate Strikes to be held across the globe and is geared towards mobilizing citizens to put pressure on the government to expedite a just transition, and take the climate crisis seriously.

Other demands made by the campaign include a transformed DMRE that will carry out an inclusive and ecologically just energy and mining future –  without Mantashe. The campaign also called for a just and socially owned transition, no new pollution or coal projects, community participation rights in mining project plans, and the call for a Green New Eskom.

Francina Nkosi, National Convenor of Women Affected by Mining United in Action, said in the conference that the effects the mines had on their communities disproportionately affected women, as women who lost agricultural land lost their only livelihoods.

“The big polluting projects that the DMRE is pushing forward are driving the climate crisis, causing floods in rural areas and destroying agricultural and grazing land. These polluting mining projects are draining and polluting water. We need a just transition and a Green New Eskom,” Nkosi said.

The organisation’s calls come as Eskom recently completed the Medupi power plant which will require 16-million tonnes of coal a year and continue to negatively affect communities, while the department awaits Nersa approval on a 2,500 MW nuclear programme.

Trevor Shaku from the South African Federation of Trade Unions said the DMRE has no plans for a just transition as they have mismanaged the country’s natural resources, hence the setback in transitioning from a fossil fuel intensive industry.

“The DMRE has no real plans to move away from [fossil fuels]. Even their presentation to the President’s Climate Commission (PCC) does not really show a way out from fossil fuel intensiveness,” Shaku said.

Gwede Mantashe reiterated last month at a PCC briefing that renewable energy alone does not have the baseload to meet South Africa’s energy needs, and gas and nuclear can and should be used alongside renewable energy.

Gabriel Klaasen of the African Climate Alliance said the first demand of the youth – who will bear the brunt of the consequences of the climate crisis – was calling for the removal of Mantashe.

“Not even that we want a change, or we want progressive thinking… the removal of Gwede Mantashe because clearly there is no negotiating with someone who believes that they are truly the law as it relates to our future,” Klaasen said.

Reasons for a delay to a just transition have been blamed on a lack of baseload, the country’s level of development (developing nation) and a lack of funding, despite growing global capital targeted at renewable energy projects.

In the Southern African Development Community region alone, developed countries have contributed $1-billion a year between 2008 and 2018, whereas the 2009 pledge had committed $100-billion per year by 2020.

Sibusiso Owen Ndidi from the Eastern Cape Environmental Network said, “We seek to say to Gwede Mantashe that he is old enough. He must just give us space and give (way for) other people who seem to have clear knowledge of how the country should move forward in terms of energy… Siphakamisa izandla and we are saying, #UprootTheDMRE.” DM/OBP