Now is time to get going on hydrogen economy opportunity – PIC 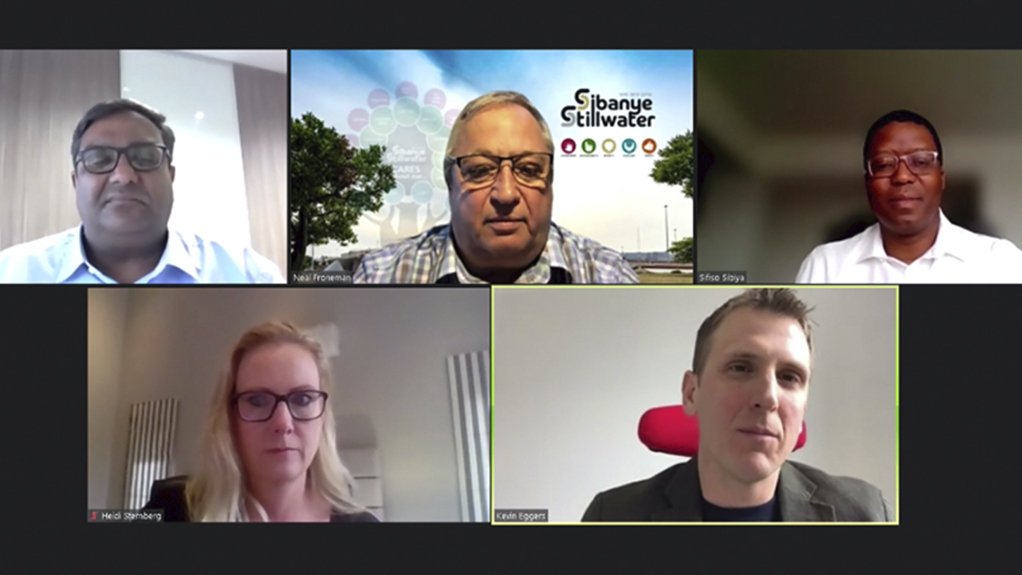 JOHANNESBURG (miningweekly.com) – South Africa has got a massive opportunity to participate in the hydrogen economy and it would be a national travesty if the country failed to do so, says Public Investment Corporation (PIC) sector specialist mining, beneficiation and energy Heidi Sternberg.

Mining Weekly can report that the PIC, along with Anglo American Platinum, is a cornerstone investor in AP Ventures, a venture capital fund that focuses on companies developing technologies that are capable of sustainably solving global challenges such as renewable energy integration and resource scarcity. Other AP Ventures investors include the Toyota-linked Mirai Creation Fund, Mitsubishi Corporation, Sumitomo, Plastic Omnium and Impala Platinum.

While investments in the hydrogen economy and fuel cell space were difficult, with projects still at early stage and offtakes hard to pin down, Sternberg pointed out that the PIC had a new product development plan (PDP) fund that could potentially invest in future early stage development once it was up and running.

In noting that funding requirements were currently being directed towards the likes of the Industrial Development Corporation, the Department of Trade, Industry and Competition and the Department of Science and Innovation, Sternberg added: "But, obviously, government is pretty strict and we certainly want to be part of this very exciting space in the future as soon as there are feasible projects on the horizon."

She recalled how South Africa's entry into hydrogen technology had begun over a dozen years ago with the launch of Hydrogen South Africa (HySA), which has three different programmes comprising HySA Systems, HySA Infrastructure and HySA Catalysis.

HySA Catalysis, which might well be the most advanced of the three, was looking, she said, to commercially producing membrane electrode assembly (MEA) for proton exchange membrane (PEM) fuel cells. MEA is the core component of the PEM fuel cell, which turns hydrogen in to electricity, helped by the catalytic characteristics of platinum group metals (PGMs).

“Most importantly, we’ve been developing skills in South Africa, which is so essential for this very technical space. For the last 12-and-a-half years, lots of PhDs have been achieved and lots of skills have been brought into the country. So, now I think, even though it may have been a bit of a slow start, we are now in the position to be able to service this industry in the future.

“I think, from here on out, we’re going to see it catapulting forward, and, quite honestly, I think the next ten years in this space is going to be essential for development of this industry in South Africa, especially.

“I think if we don’t develop it in the next ten years, we will have missed the boat. So, these next ten years are absolutely crucial for us. We really think the time is now. The cost of renewable energy has come down low enough to almost break even,” she said.

Although hydrogen and the fuel cell industry have historically relied on government grants, Sternberg expressed the view that South Africa might now almost be at the point where it could get going with blended models of some grant money and investor involvement.

“South Africa, obviously, has a massive advantage. We have PGMs, we’ve got solar, we’ve got great wind. Put all of those together and we’ve got great potential for a green export economy. We just now need to get things going. Even though it’s been a long road, I think now is the time to get going, and we’re going to see things happening soon,” she forecast.

Questioned by Eggers on the importance of decarbonisation and specifically hydrogen to the PIC from an investment opportunity perspective, Sternberg responded that environmental, social and governance (ESG) was currently centre stage, along with the universal goal of net-zero emission.

She said the PIC was definitely aligned with that and took ESG very seriously: “We think it’s a key deliberation of all our strategies as well as our investment considerations, especially when it comes to the unlisted space, which isn’t as regulated as the listed space."

On where the PIC was directing its investment spend, Sternberg pointed out the PIC’s significant role as co-investors and anchor investors in AP Ventures, which she described as being part of a long-term strategy. Moreover, fuel cells were an underpin for demand for PGMs, in which the PIC had significant investments in listed producing companies.

“So, the strategy at the time outlined our view that the future would be far greener in terms of energy production and how we thought platinum-powered fuel cells could claim this space.

“The years are slowly ticking by and it’s becoming more and more evident that this was the correct view at the time. Obviously, the scale still has to be seen but we feel very strongly that South Africa has got a massive place to play in this space and it would be a national travesty if we didn’t.

“However, investments in this space are still going to be very difficult, especially from pension funds, as you can well imagine," said Sternberg. The PIC manages close to R2-trillion worth of mainly government employee pension funds.