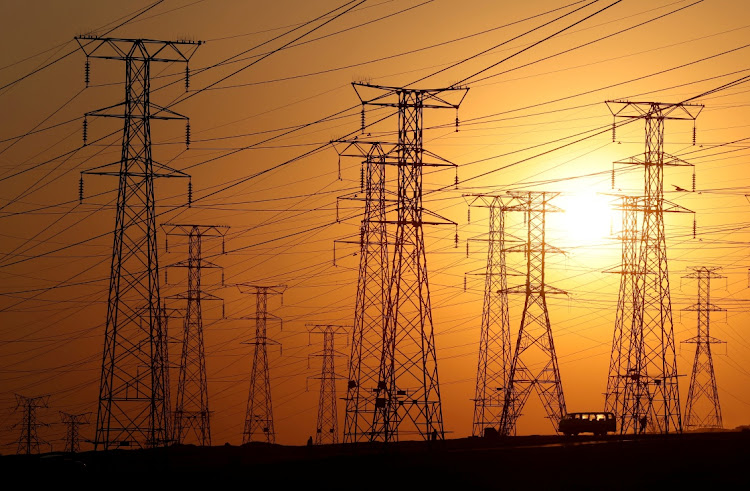 There were more power cuts in 2020 in SA, more gigawatt hours of load-shedding, than in any previous year. The next year will likely not be much better. What happens after then depends almost entirely on whether the government rethinks and revises its approach to electricity sector regulation, planning and investment.

As we approach our summer holidays we have had a welcome respite from Eskom supply interruptions, but SA does not have enough operational generation capacity and power cuts will return. Eskom estimates our power gap at about 4GW. The Council for Scientific and Industrial Research thinks it may be closer to 7GW. Essentially, we don’t have a large enough reserve margin, and significant, unexpected breakdowns of Eskom power units mean the lights will go off again, as happened in 2007, 2008, 2014, 2015, 2018, 2019 and 2020.

The long-term, declining trend in the performance of Eskom’s power stations is inexorable. The average age of its power stations is now approaching 40 years. Old kit is difficult and expensive to maintain. Eventually, power stations have to be closed. SA’s Integrated Resource Plan (IRP) for electricity acknowledges that 11GW will need to be decommissioned by 2030.

Eskom is unable to invest in further power generation capacity. It cannot raise the finance. Its debt — close to half a trillion rand — is too high and it generates less than half the cash required to meet interest and principal payments on that debt. The government does not have the fiscal space to invest in energy. SA is now reliant on private investment for its power needs.

The government, and other energy sector stakeholders, will not have missed these messages from Eskom’s leadership over the past months. They are being unusually clear: SA is short of power; existing Eskom power stations are old; and it’s unrealistic to expect them to perform perfectly, Eskom doesn’t have the balance sheet to invest in more power, and SA thus needs to create an enabling environment to accelerate private investment in power.

Has the government heard this message? It appears not clearly enough. And does the government appreciate the depth of policy interventions, regulatory reforms and investments that are required to secure the country’s electricity supplies to power a post-Covid economic recovery? It appears, not yet.

The energy minister believes everything is fine: he’s implementing the IRP electricity plan; made a determination to procure 2GW of emergency power, 2.5GW of nuclear and another 11.8GW of solar, wind, storage, gas and coal; and, he says, own-generation is allowed.

But here’s the reality. The minister was assigned his portfolio in May 2019, after catastrophic power cuts. Nineteen months later there is not yet a single government-backed contract for new power generation. So-called emergency procurements, which were to be realised in months, have stretched into years. The minister has championed coal and nuclear, which have no chance of being planned and built within five years nor, more likely, 10 years, and he has delayed procurements of short-term, least-cost options in the IRP electricity plan — solar, wind and storage.

And the options that can deliver within a year — electricity customers making their own electricity investment choices — have been frustrated by regulatory barriers that require all grid-tied generators above 1MW to apply to the National Energy Regulator of SA (Nersa) for a licence. Almost every week I receive calls from enterprises, some of them large international companies with commitments to be 100% renewable energy supplied, exasperated by the dysfunction of the regulatory regime here.

The electricity system in SA is not fine. At least now there is growing consensus on what is needed to fix it. Here are five pragmatic reforms that will help restore energy supply security and sustainability:

Of course, these reforms are being contested, not least by factions who benefited in the past from captured state-owned enterprises. But our political economy is dynamic. Power cuts mean less economic growth, fewer jobs and more poverty. A coalition for reform is being built, out of necessity and in the certainty of the benefits it will bring. Some of those in leadership positions who still don’t understand this inevitable transition will need to step aside. That is the hope for 2021.

• Eberhard is professor emeritus and senior scholar at the University of Cape Town’s Graduate School of Business.