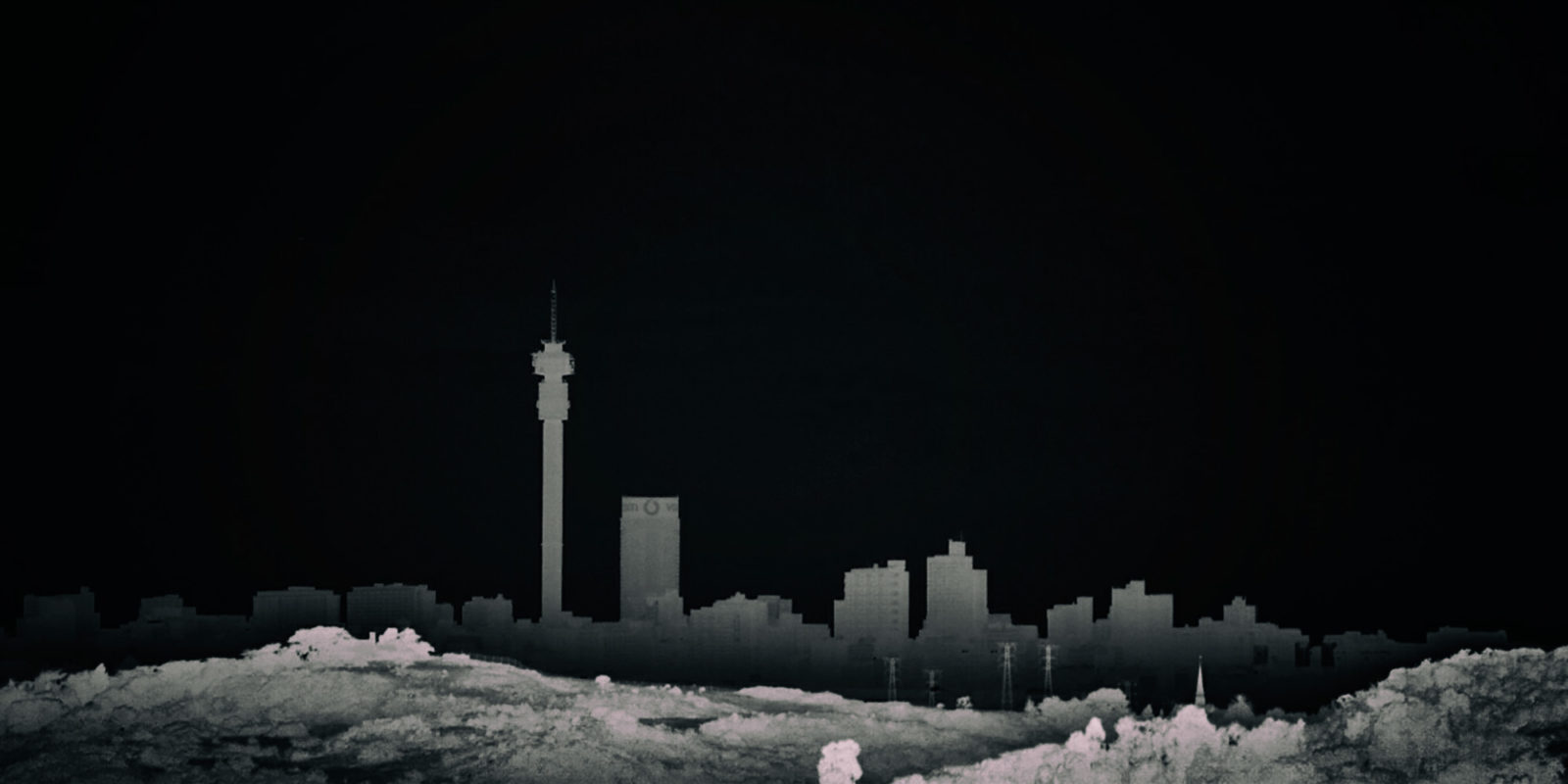 Joburg’s crumbling infrastructure has brought home the lived reality of millions of people, even to South Africa’s elite. It is but a simple demonstration of what appears to be the complete failure of the governing party to deal with problems that everyone was aware of for so many years.

To make things worse, the solutions to many of the problems have been readily available for many years but have not been implemented, or the delivery has been hampered by the corrosive effect of corruption. This delivery failure is leading to an even deeper, and possibly permanent, inequality.

Many people would have had their first experience of load shedding in early 2008. There had been problems in the Western Cape as early as 2006, but those were temporary. The beginning of 2008, soon after Jacob Zuma became the ANC leader, was the moment that load shedding became a national obsession.

Electricity is a symbol of many things in a country: it is vitally important to an economy and involves a myriad of systems that have to work on a continuous basis. Electricity production also presents rich opportunities for corruption.

In 2008 there were already several solutions on the table to fix our problems.

We knew then that in Germany some people had solar panels on their roofs, and were feeding power to the national grid. That process has accelerated to the point where more than a million homes in the country now have solar panels. Sometimes Germany produces more electricity than it can use.

Also, in 2008, it was clear the metering systems used by big councils, such as Joburg, were not fit for purpose.

One method of reducing demand for power is to charge more for it at peak times, and less at off-peak times. This would encourage people to, for instance, use washing machines on weekends or to bake in the morning, rather than in the evening, to avoid paying peak-time rates.

But very few, if any, meters have been changed by councils in most parts of the country.

In 2008, Eskom introduced a programme that would give people a rebate to install solar water heaters. As two academics found, the programme failed because it was not implemented properly.

In the meantime, it has cost more than R300-million just to store the remaining 80,000 geysers that were not installed.

English fails to do this insanity justice.

Electricity to heat water accounts for 40% of the cost of power for middle-income homes. Imagine the savings that have been lost.

Meanwhile, energy policy as a whole has not produced any results.

South Africa has what is called “high-quality photovoltaic radiation”. It’s sunny most of the time. It is also windy occasionally. In some places, like Gqeberha, quite often, actually.

To produce electricity cheaply, network effects are important; it is much cheaper to produce power in mass for people to use and share, than for each house to produce it for themselves. This applies to solar power and wind power too.

And yet government policy has not resulted in these resources being used.

Unlike coal, solar power does not need refuelling, it does not need consumables, or incredibly expensive transportation. It also does not produce pollution while producing energy. This was obvious when then-President Jimmy Carter put solar panels on the White House back in 1979.

Forty years later, we still do not produce solar power in any big, government-sanctioned way.

Eskom, of course, has completely failed in this period.

The corruption at Eskom has been well-detailed at the Zondo Commission.

Only now is it making headway in removing people who have made money from the system.

The ANC, of course, has said that some of this was out of its hands. But that is not true.

One of the reasons we have power cuts now is because Medupi and Kusile power stations used boilers made by Hitachi SA. Chancellor House, owned by the ANC, owned part of Hitachi SA – a fact which cost Hitachi’s parent company dearly when the US SEC fined it $19-million, because that kind of transaction is considered to be corruption.

The ANC was in charge of economic and energy policy during all material times.

Even now, it is the ANC’s minister, Gwede Mantashe, who is refusing to allow more solar and other renewable energy to be used in the system in any large way, while instead claiming that we need liquified natural gas as part of the Karpowership SA contract, in an “emergency” programme that will last for 20 years.

This is an election year and ANC leaders are likely to come under intense pressure over the state of electricity infrastructure.

It was because of power cuts in Joburg last week that Johannesburg Water could not fill reservoirs to run the water systems around the Helen Joseph and Rahima Moosa hospitals.

When asked about this on SAfm, Joburg’s Member of the Mayoral Committee for Infrastructure, Mpho Moerane, said they were aware of the city’s crumbling infrastructure. He said, “We had a plan, it was disrupted in 2016”, and that, “if there was no disruption, we wouldn’t be where we are…”.

The ANC, essentially, is suggesting that losing power to the DA for three years in Joburg explains why infrastructure has crumbled in the last 20 years.

There is some hope, though. Despite the load shedding, Eskom appears to be getting its house in order. There are now hard and fast deadlines for when things should improve.

But, in the meantime, this crisis has badly damaged our already divided society.

One way in which our people are brought together is that they share the same networks, whether they be power systems, water sources or roads. When these systems succeed or fail, they are what keeps us together, despite differences of racialised inequality, class or language.

But now, after years of frustration, those who can are withdrawing from the systems.

It’s not that the rich and those in the upper middle class have only stopped using the police or public schools. Now they are using their own electricity too.

Some are using generators, others are using solar power. This protects them from load shedding.

There is a vital social consequence of this. As Jonny Steinberg pointed out in Business Day two weeks ago, the middle class has a louder voice in society and more power. If they stop using public services, then the poor do not have the voice or the power to force the elites in government to fix these services, which means they may never be fixed.

As a result, when those who can do so leave the electricity networks that are failing, the chances of the networks being repaired for the entire country start to decline. And that, in turn, re-entrenches our inequality.

There are many individuals to blame, practically the entire governing party.

And there are dynamics as well: the rise of corruption, the difficulties around energy policy, the complexities of keeping systems running.

But in the end, one simple fact stands out.

The past 13 years have been wasted. We are now living with the consequences – and will live with them for many years to come. DM