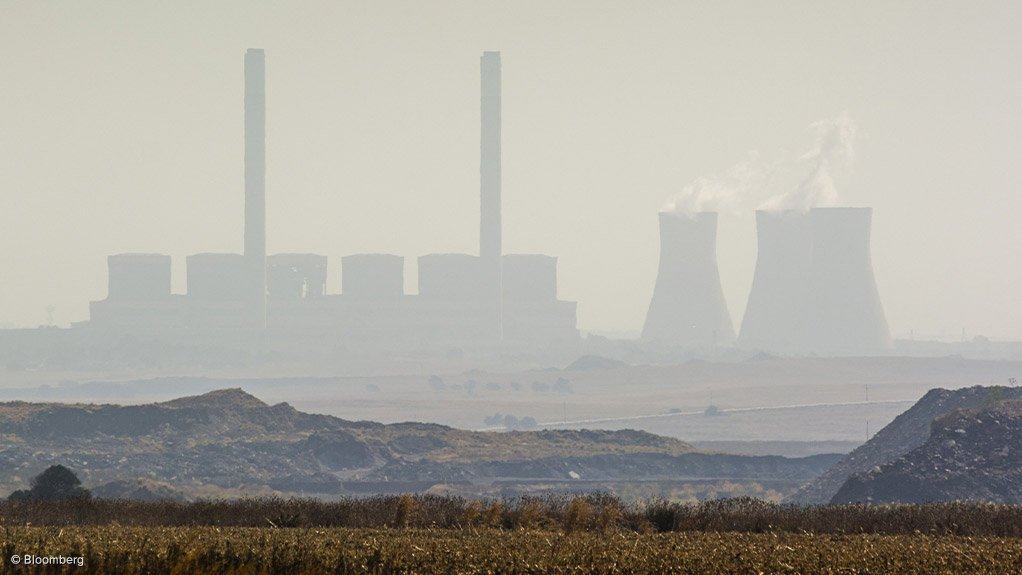 The timeline for South Africa's plan to overhaul its power sector by breaking up loss-making State utility Eskom over the next three years is "somewhat optimistic", S&P Global Ratings said on Tuesday.

President Cyril Ramaphosa promised in February that he would split Eskom into units for generation, transmission and distribution, to make the utility more efficient.

A government paper released in October set out a vision for a restructured electricity supply industry, where Eskom could relinquish its near-monopoly and compete with independent power producers to generate electricity at least cost.

The government plans to set up a transmission unit within Eskom by the end of March 2020 and complete the legal separation of all three units in 2022.

S&P said it saw "the reform timeline as somewhat optimistic", although the firm said it noted that "improved financial flexibility introduced by the support package reduces the risk of unintentionally triggering a default at Eskom, or of its debt guaranteed by the sovereign".

The rating agency said Eskom's business separation process would require sweeping changes to systems and processes, ownership of assets and contracts, as well as laws and regulations.

"Successful reform will also require some form of restructuring of Eskom's debt, which is critical to normalizing Eskom's leverage, and on which the roadmap and (medium-term budget policy statement) were silent," S&P said as it affirmed its 'CCC+' issuer credit rating with a stable outlook for Eskom.

"This aspect would require extensive lender and other stakeholder engagement, including concomitant debt support, which we see as unlikely to be contemplated before 2022."

Robust economic growth in South Africa hinges on saving Eskom, which is struggling under a R440-billion debt mountain.

The government has pledged to give Eskom more than R100-billion over the next two fiscal years, with additional aid spread over the next decade.

S&P said the financial support was insufficient to cover Eskom's funding requirements for the fiscal year ending March 2020 and the following year.

"We believe that, in addition to full utilization of the government's support package, Eskom needs to raise around R50-billion in each of the next two fiscal years to refinance high upcoming debt maturities," S&P said.

The sea and its life

Tobias has another brilliant idea!
Gordhan says he will ‘interfere’ if Eskom jobs are threatened
Comment