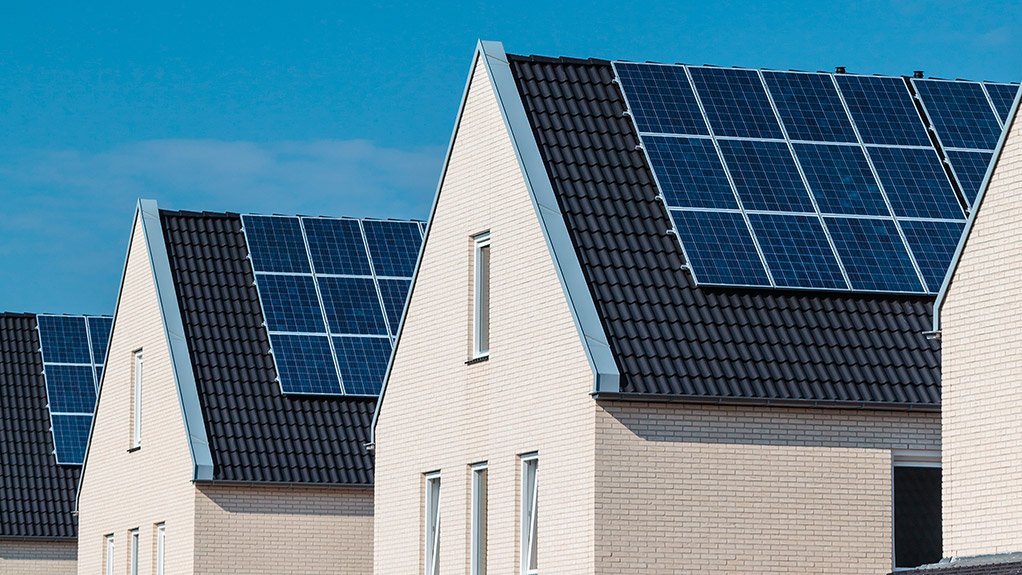 The South African Photovoltaic Industry Association (SAPVIA) says draft amendments to the Electricity Regulations on New Generation Capacity, designed to enable municipalities to develop or procure their own power generation, fall short of addressing the needs of either the solar industry or municipalities.

Mineral Resources and Energy Minister Gwede Mantashe released the draft amendments for a 30-day period of public comment on May 5.

COO Niveshen Govender said in a statement that SAPVIA had submitted its feedback ahead of the deadline, with the submission arguing that the regulations were insufficient to unlock investment and jobs in the building of distributed-generation assets.

The proposed regulations would allow a municipality to apply to the Minister for a determination in terms of Section 34 of the Electricity Regulation Act and require that the determination be made in accordance with the national Integrated Resource Plan (IRP).

While SAPVIA supported the central procurement, through the Independent Power Producers Office, of utility-scale generators, it recommended the removal of allocation caps on private distributed generation so as to ensure that private procurement was not sterilised by public procurement.

The current determination was not clear on what allocation would be left for distributed generation under IRP, Govender said.

From ‘unbearable to unliveable’: The case for ‘ra…