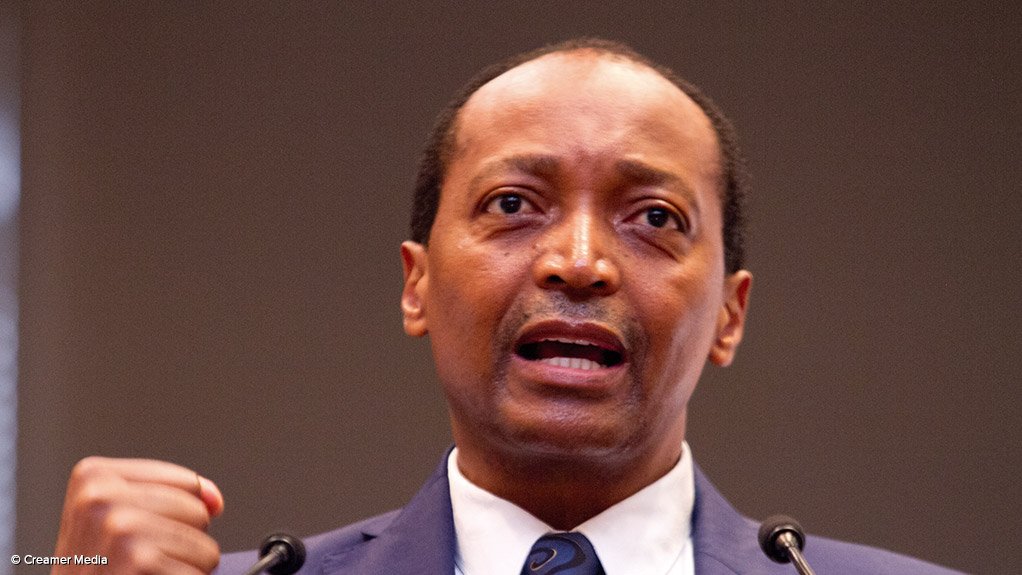 African Rainbow Energy and Power (AREP), backed by South African billionaire Patrice Motsepe, is looking to boost renewable power generation sevenfold to become one of the biggest clean electricity providers on the continent.

The Johannesburg-based company ultimately has a target of adding as much as 5 000 MW of assets. It’s invested in more than 700 MW already and looking with partners at an additional 2 000 MW by the end of the second quarter next year.

A rule change that allows generators to set up projects of as much as 100 MW without seeking a license has provided a recent boost for AREP.

“We’ve always thought we should build up scale” and create a significant energy company, said AREP CEO Brian Dames. That’s meant involvement in projects realized through South African government auctions to buy power as well as generation for commercial use. The company also plans to have capability as an operator.

Dames, an ex-CEO of State-owned utility Eskom Holdings, joined Motsepe in 2014 to become the first head of the energy company with a focus on renewables. South Africa’s renewable auctions were delayed for years as a plan to build nuclear capability was favoured during the presidency of Jacob Zuma.

MOSTLY SOLAR
“There was a lot of time to explore,” Dames said. AREP now holds mostly solar assets along with a third generated by wind and a small portion of biomass. The company has interest in the secondary market that’s set to open up and could potentially include energy trading, he said.

AREP last year formed a joint venture with Absa Group, that together made up R6.5-billion of renewable assets, forming a fund known as African Rainbow Energy.

Large renewable portfolios in Africa have been drawing major interest. Lekela Power, with 1 300 MW of green energy capacity, has been valued at about $1.8-billion, a person familiar with the sale of a 60% stake in the company said earlier this month.

LICENSE EXEMPTION
South Africa last month registered the biggest projects, two solar stations at 100 MW each, to cut red tape and help increase the pace of private generation by not requiring a license. The projects are being developed in South Africa’s North West province by Sola Group, which is 40% owned by AREP.

Lifting the cap on the license exemption has dramatically changed the landscape for private generation, Dames said. Grid access remains one of the biggest challenges for South Africa to add more renewable energy.

After reaching a target of 5 000 MW of capacity, AREP would start a strategy on how to expand the business around energy trading, the power grid, storage solutions and other opportunities on the continent, Dames said.