Mining is crucial for life on Earth, says Anglo’s Cutifani — and he has a point 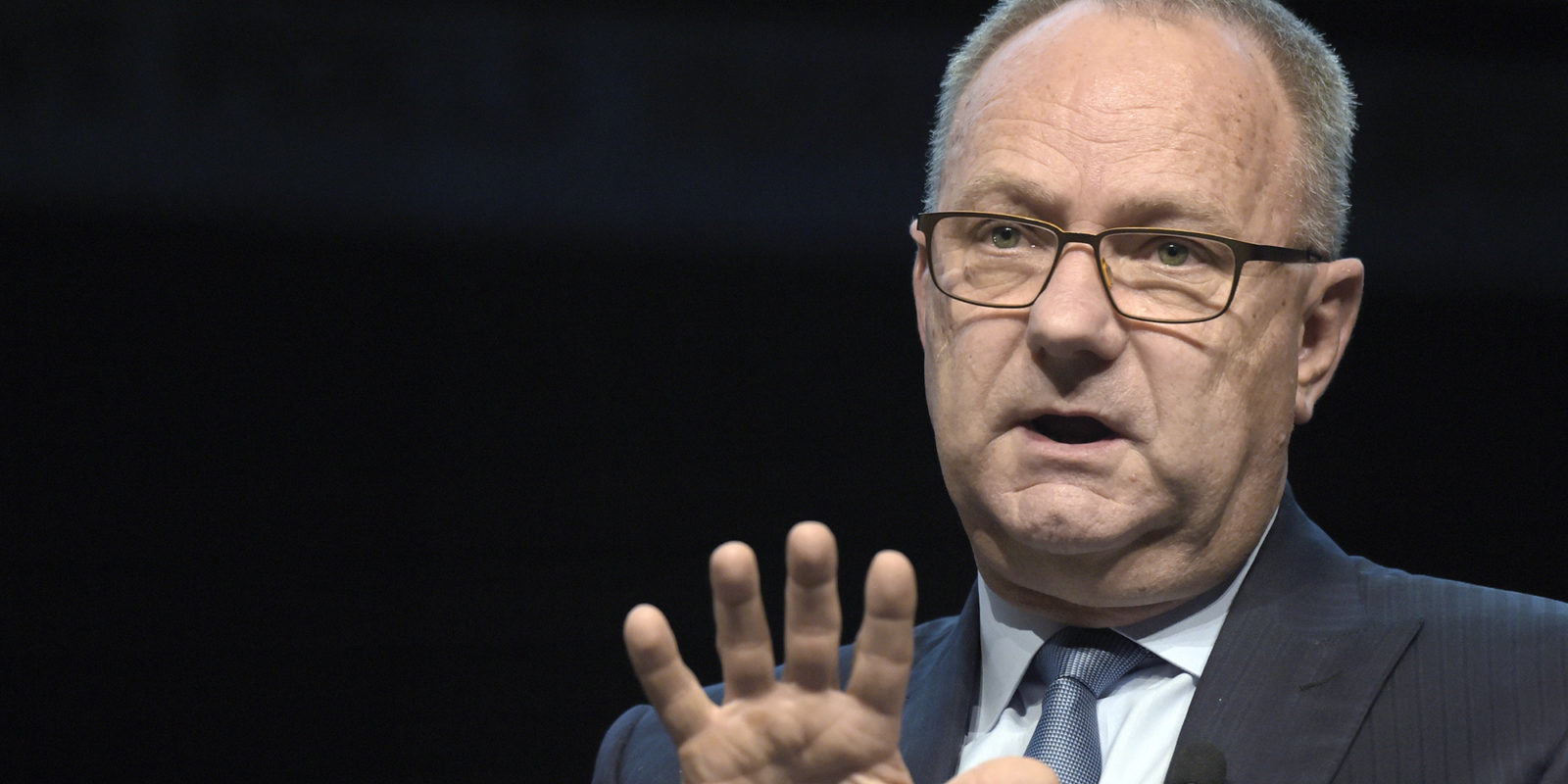 While mining is vital in the modern world, it does have a chequered past and present and needs to clean up its act.

Anglo American CEO Mark Cutifani told the virtual Mining Indaba that without mining the planet could not support the human population. He has a point.

Cutifani made the remarks during a session on ESGs – environmental, social and governance issues – which are all the rage in the corporate world, notably in the mining sector, which has a sordid and dirty history.

In the past, ESG sessions were held near the end of the Cape Town-based indaba, when many of the delegates who remained were nursing hangovers or looking forward to a trip to the winelands. More than one member of the panel remarked that it was a significant shift to have the session on the first day of an admittedly compressed indaba, which is down to two short days for its virtual 2021 version.

Cutifani said the industry “does not tell its own story well… mining simply makes life possible on this planet”.

That’s a pretty sweeping statement that will raise some eyebrows. But he has a point.

Cutifani pointed to things like fertiliser, which ultimately helps to feed billions of people. It’s not all manure and compost. He also noted the transition to green energy, which is heralding large-scale divestment from coal – Anglo has its own plans in that regard – but this hardly means an end to mining. Copper, steel, and aluminium are all used in the construction of wind turbines (note to Donald Trump: this does not mean the noise they make is linked to cancer).

Solar panels are made from stuff that is mined. The batteries for electric vehicles depend on commodities that are mined, such as lithium. Then there’s the promise of hydrogen cells. PGMs are used as catalysts to cap harmful emissions. The PC that I am typing this story on is loaded with metals. So are cellphones. Indeed, I would be hard-pressed to find an appliance in my house that does not have some mined material in its make-up.

When we didn’t have mining, we were basically hunter-gatherers who may have wiped out much of the planet’s megafauna outside of Africa. That heralded the start of an epoch that many scientists now dub the “Anthropocene”. A world without mining is not necessarily environmentally friendly. And few of us would want to return to it.

So, mining is vital in the modern world, and in that sense punches above its weight as measured by things such as GDP, employment, market capitalisation and dividend flows. But it does have a chequered past and present.

So-called “legacy issues” speak to the ecological damage the industry has wrought, grotesque episodes of exploitation such as the use of migrant labour in South Africa to depress wages, disasters such as tailings dams bursting or underground explosions, transparency and corruption issues, conflict over resources (blood diamonds and that kind of thing) and communities uprooted with no benefit from the riches that lie beneath.

These are just a few, and they have hardly vanished. Just witness the ongoing conflicts in South Africa between communities and the industry, especially in the apartheid relics that are old homelands.

That is where the newish fad of ESGs comes in. An industry that is so critical for economic development and modern life as we know it simply needs to clean up its act. DM/BM