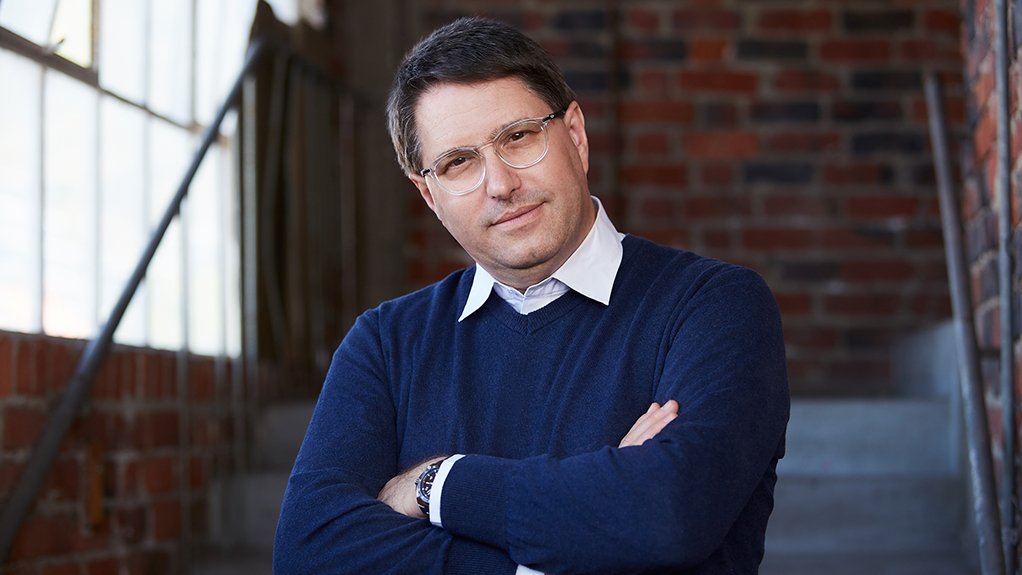 The Western Cape government has urged Mineral Resources and Energy Minister Gwede Mantashe to urgently Gazette the final Section 34 Ministerial determination that would open the way for the procurement of 11 813 MW of new electricity capacity.

The call came as government's Political Task Team on Eskom, which is chaired by Deputy President David Mabuza, welcomed Mantashe's announcement, made on September 10, that the National Energy Regulator of South Africa (Nersa) had concurred with a determination that sought to implement the technology allocations included in the Integrated Resource Plan of 2019 (IRP 2019).

The determination, which was delivered to Nersa in February, caters for the procurement of 6 800 MW of wind and solar photovoltaic, 513 MW of storage, 3 000 MW of gas to power and 1 500 MW of new coal. The Political Task Team on Eskom said the regulator provided its concurrence on September 2.

The next step, he said, would be for Mantashe to sign and Gazette the final determination, which would open the way for the fifth bid window (BW 5) of the Renewable Energy Independent Power Producer Procurement Programme, as well as a gas-to-power independent power producer (IPP) programme and the procurement of energy storage.

He made no mentioned of the coal allocation.

“The opening of BW 5 will not only allow for increased energy security but will be a critical step in South Africa’s energy transition towards a greener energy future,” Maynier said in a statement.

Mantashe provided no timeframe for the launch of BW 5 but, in July, IPP Office head Tshifhiwa Bernard Magoro, indicated that BW 5 would likely be launched only in the second quarter of 2021.

Magoro made the statement ahead of Nersa’s concurrence, however, and there now appear to be moves to ensure that the bid documentation is released before year-end.

In fact, the Political Task Team on Eskom indicated that processes related to BW 5 "will be completed in December 2020".

The IPP Office is currently focusing on the Risk Mitigation Independent Power Producer Procurement Programme (RMIPPPP), through which government aims to procure 2 000 MW of dispatchable power to address a supply gap identified when IRP 2019 was published in October last year.

The RMIPPPP bid documentation was made available online on August 23 and a bid submission deadline has been set for November 24. Preferred bidders should be announced on December 15 and financial close for selected projects was anticipated by April 30, 2021.

Projects procured under the RMIPPPP are expected to be fully operational by no later than the end of June 2022.

There is currently some concern in the market about the technical specifications in the bid documentation, which some observers believe favour expensive fossil-fuel-based solutions.

The IPP Office has committed to hosting a bidders conference prior to the bid submission date to clarify its requirements and has indicated that the conference will be held on a “virtual teleconferencing platform”.

Meanwhile, Maynier stressed the attractiveness of the Western Cape as an investment location for renewable-energy projects, noting that the province already housed 12 IPP projects and the head offices of 89 renewable energy companies.