Land could be worth more left to nature than when farmed, study finds

Woodland in Coniston, Cumbria. All forested sites are worth more with the trees left standing, the study found. Photograph: Stephen Fleming/Alamy

The age of extinction is supported by

The economic benefits of protecting nature-rich sites such as wetlands and woodlands outweigh the profit that could be made from using the land for resource extraction, according to the largest study yet to look at the value of protecting nature at specific locations.

Scientists analysed 24 sites in six continents and found the asset returns of “ecosystem services” such as carbon storage and flood prevention created by conservation work was, pound for pound, greater than manmade capital created by using the land for activities such as forestry or farming cereals, sugar, tea or cocoa. 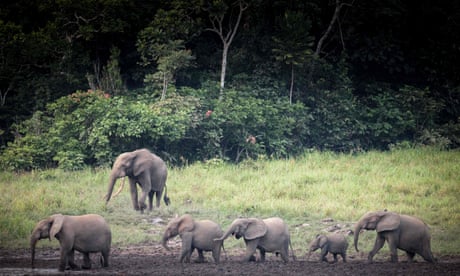 How much is an elephant worth? Meet the ecologists doing the sums
Read more

The study, which was led by academics at Cambridge University with the Royal Society for the Protection of Birds (RSPB), suggests further modifying nature for human use could be costing society more than it benefits it, but these “natural capital” costs are often not taken into account by decision-makers.

It echoes the findings of a landmark review released last month by Prof Sir Partha Dasgupta, the Cambridge economist, which warned that the failure of economics to take into account the depletion of the natural world was putting the planet at “extreme risk”.

For the latest study, scientists worked out the annual net value of the chosen sites if they stayed “nature-focused” compared with an “alternative” non-nature focused state over 50 years. They valued each tonne of carbon as worth $31 (£22) to global society, a calculation generally considered to be quite conservative.

More than 70% of these nature-rich sites were found to be worth more in net economic benefits to people if they were left as natural habitats, and all forested sites were worth more with the trees left standing, according to the paper, published in Nature Sustainability. This suggests that even if people were only interested in money – and not nature – conserving these habitats still makes financial sense. 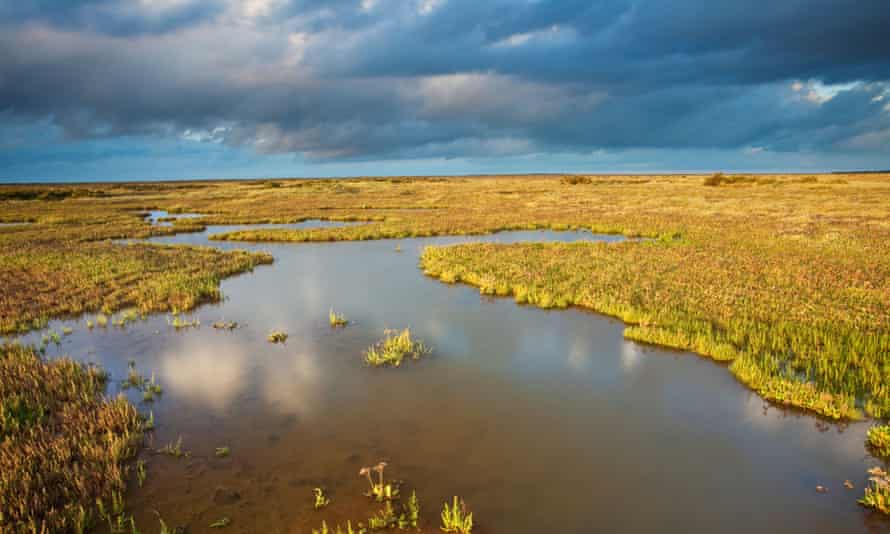 Salt marshes, such as at Stiffkey in north Norfolk, are valuable for their role in mitigating carbon emissions. Photograph: Loop Images/Alamy

Researchers found a salt marsh called Hesketh Out Marsh on the Ribble estuary in Lancashire, was worth $2,000 (£1,450) a hectare ($800 an acre) in mitigating carbon emissions alone, which was greater than any money that could be made from growing crops or grazing animals on it. Many ecosystem services are still not easily evaluated economically and the results are likely to be conservative estimates, researchers say.

The study’s lead author, Dr Richard Bradbury, head of environmental research at the RSPB and an honorary fellow at Cambridge University, said: “As a conservation scientist at RSPB, you have to be acutely aware of your potential prejudices and be as neutral as possible in the analysis. Yet I was still surprised at how strongly the results favoured conservation and restoration.”

This analysis assumes that carbon is properly accounted for, but even without taking into account the value of carbon, natural sites are still more valuable 42% of the time when left as they are. Dr Kelvin Peh, of Southampton University, a co-author of the study, said: “People mainly exploit nature to derive financial benefits. Yet in almost half of the cases we studied, human-induced exploitation subtracted rather than increased economic value.” 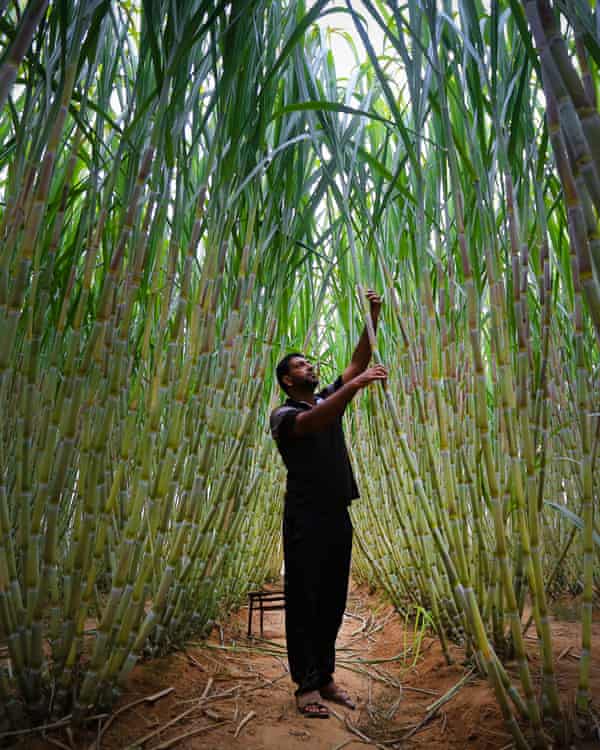 Converting land for farming is sometimes driven by government subsidies, which encourages the production of goods that do not pay for themselves on the market. This is partly why the UK’s post-Brexit farming policy is moving towards a new environmental land management (ELM) system, which will pay farmers for environmental services their land provides. “The spirit of ELMs in England is spot on,” said Bradbury.

The authors insist that their study should not be used to argue for widespread abandonment of human-dominated landscapes, but said it shows there are lessons to learn about the way we treat natural capital. “We dismiss the flow of services that aren’t easily captured on markets at our peril,” said Bradbury. “As much as I’d like the world to work in a different way, people make economic decisions on the basis of information like this.”

Researchers used a system called TESSA (Toolkit for Ecosystem Service Site-based Assessment) to calculate the monetary value of land depending on which ecosystem services it provided. Some sites were as small as 10 hectares in size, others were thousands of hectares. Most of them were forests and wetlands, but also included were habitats such as grasslands and sand dunes.

Dr Alexander Lees, a tropical ecologist at Manchester Metropolitan University, who was not involved in the study, said the paper’s “robust global analysis” was a reminder of the value of the planet’s remaining wild spaces.

“The policy implications are clear: land ownership is a privilege which comes with great responsibility,” he said. “We should incentivise and reward nature-focused land management with subsidies or payment for ecosystem services whilst penalising those who manage land unsustainably via taxes and regulation.”

Prof Ben Groom, a biodiversity economist at Exeter University who was not involved in the study, said the TESSA sites were quite selective and the results may not be representative of the financial benefits of protecting natural sites more generally. “This is a call for more analysis of such interventions, not a criticism of this study, which does the best possible in a difficult area where there is not much data to speak of,” he said.

Groom added: “The general nature of land-use decisions by large organisations in agriculture and forestry, and the difficulties faced by local communities to realise ecosystem services, are not discussed a great deal. The paper highlights that addressing these missing parts of the puzzle is going to be worth it in terms of local and global ecosystem services.”

Find more age of extinction coverage here, and follow biodiversity reporters Phoebe Weston and Patrick Greenfield on Twitter for all the latest news and features