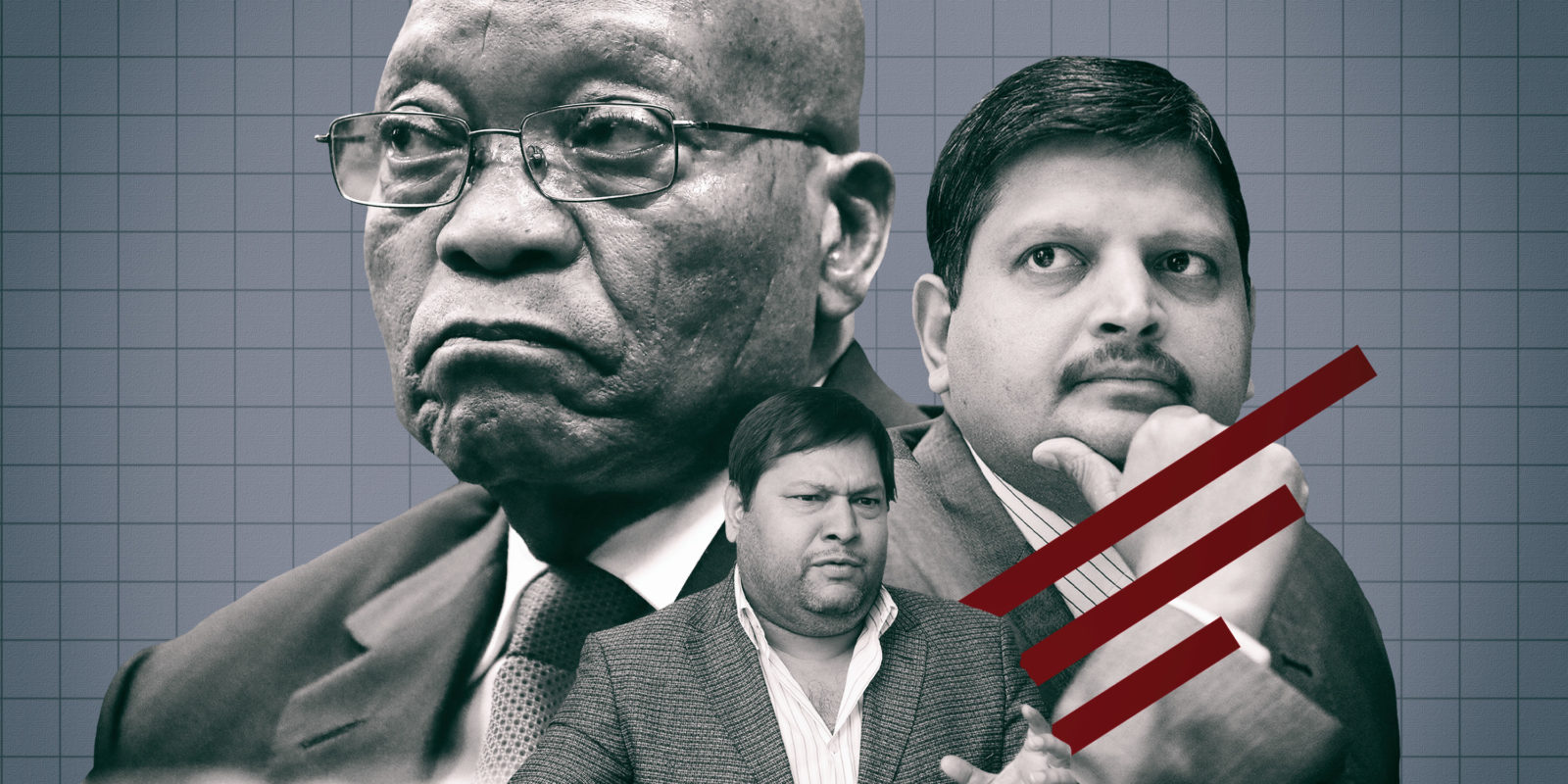 In what was perhaps the most ‘no, duh’ moment of this week’s evidence at the State Capture Inquiry, former Eskom chairperson Zola Tsotsi shared his ‘distinct impression’ that the Guptas had ‘some kind of hand in what was going on at Eskom’ around the time of his 2015 exit.

Zola Tsotsi served as Eskom’s chairperson from 2011 to 2015. His departure followed the board laying charges against him. On Wednesday, he continued testifying at the Zondo Commission.

Tsotsi said he was “taken aback” by Tegeta’s acquisition of Optimum Coal Holdings, agreed upon in late 2015 and concluded in 2016. Several witnesses have spoken about the controversial deal before Deputy Chief Justice Raymond Zondo, presiding officer of the Commission of Inquiry into Allegations of State Capture, Corruption and Fraud.

In testimony at the inquiry last year, Snehal Nagar, an accountant in Eskom’s primary energy division, detailed steps taken to pay R649-million in under 90 minutes. Tsotsi credits reporting on the acquisition (concluded in April 2016) with flipping a switch: it revealed the Guptas’ hand reached deep into the power utility’s management and its purse. 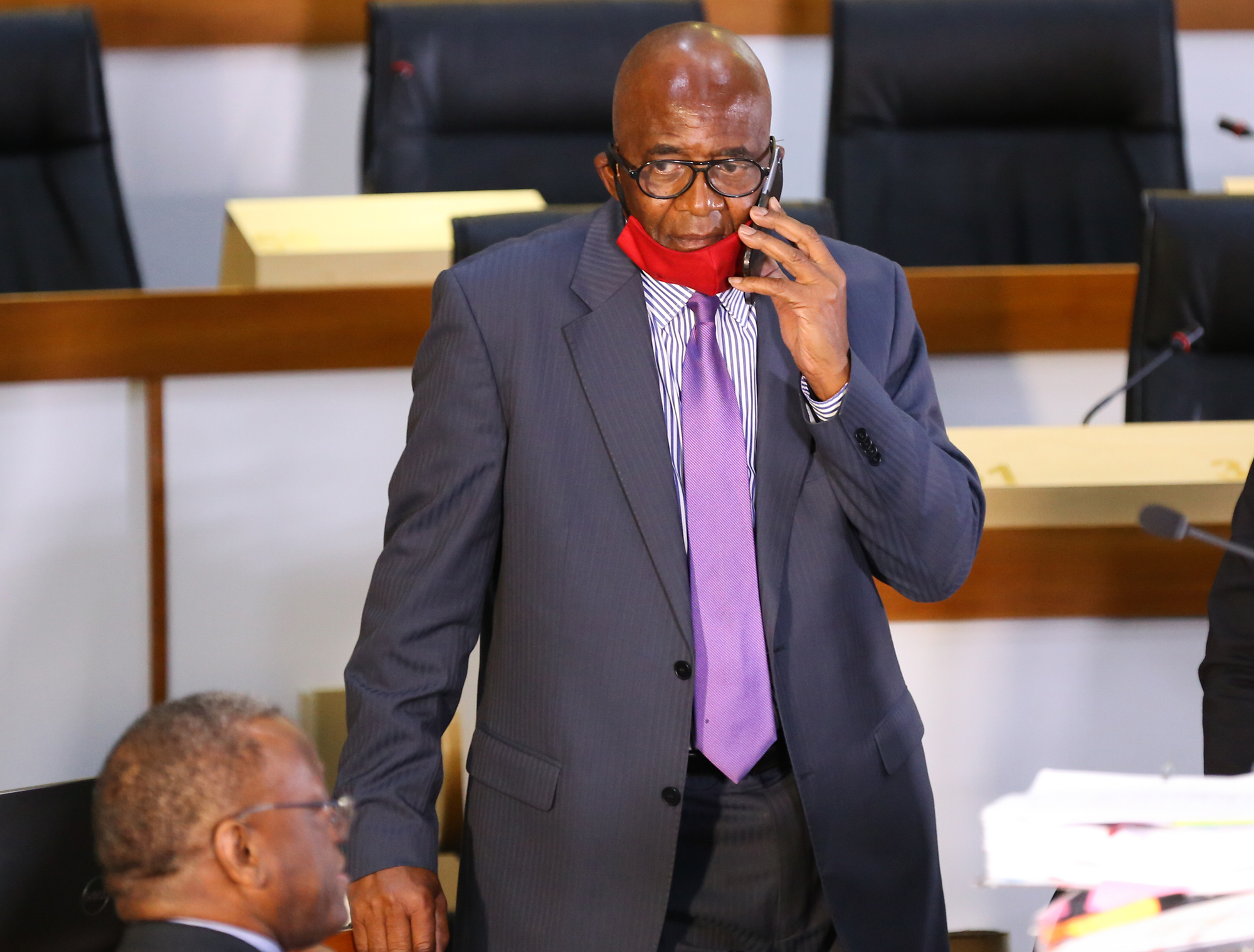 Zola Tsotsi testifies at the Commission of Inquiry into State Capture on September 09 2020 in Johannesburg, South Africa. (Photo by Gallo Images/Luba Lesolle)

“I had the distinct impression that there could be an orchestration of some exercise here to replace the top layer of Eskom people with some people who are associated with the Guptas,” testified Tsotsi.

Zondo reflected on prior evidence about alleged Gupta influence at Transnet and Eskom, presented during more than two years of State Capture Inquiry hearings. He remarked on then Minister of Public Enterprises Lynne Brown seconding Transnet CEO Brian Molefe and CFO Anoj Singh to Eskom in 2015, after the suspension of several Eskom board members.

“It may well be that the Guptas were responsible,” mused Zondo.

That was, probably, the second “no, duh” moment of the week. From current testimony and reports before Zondo (including parliamentary investigations into SOEs) it seems apparent that the Guptas captured Transnet and refined their modus operandi at Eskom. There is neither a version nor evidence to the contrary from the Guptas before Zondo.

Nevertheless, the chairperson’s position is conservative. “There is that possibility and when all evidence is in it’s one of the things that I must look at and see whether there is proper evidence to make that finding,” noted Zondo.

Tsotsi’s view is that the Guptas ensured their allies became Eskom decision-makers so as to facilitate capture of the utility.

“Knowing the appetite of the Guptas for acquisition of whatever assets they can lay their hands on and seeing that at Eskom itself, I came to the conclusion that they wanted to have people in the organisation who would serve their direct interest,” he said.

Tsotsi described his difficulties in establishing a genial working relationship with Brown. He determined, “There’s something that’s driving her.” He said he attended a meeting at Brown’s house in Pretoria at which a Gupta brother and one of the family’s kingpins were present. Brown denies the meeting occurred.

“It was not until I was then called by the minister to this meeting, where I saw Tony Gupta and Salim Essa, that I said to myself, ‘Well, clearly the minister is operating under the … if you like … under the persuasion of these people.’ That was the view I held, and the subsequent things that happened kind of confirmed that view for me.”

Zondo asked Tsotsi if, at the time, he knew that Essa was associated with the Guptas. “I was introduced to him by Tony Gupta, so right from the get-go I knew,” replied Tsotsi. Elsewhere, Tsotsi has testified that the youngest Gupta brother showed him Eskom board meeting transcripts while at the family’s Saxonwold residence.

The minister strikes back

Tsotsi claims Essa sent him a list that stated which Eskom board members should be appointed to which subcommittees. When Essa’s bid to get these appointments failed, said Tsotsi, Brown wrote to him with instructions to appoint the very same people to the very same posts.

“I cannot comment on a list that allegedly was sent by Mr Essa to Mr Tsotsi as I have never seen it,” wrote Brown. She queried Tsotsi’s mention of his own list and challenged him to produce it.

“It is inexplicable to me that in the execution of the board’s task of appointing members of [the] board committee, Mr Tsotsi would not generate his own list but would rather work from a list allegedly compiled by a stranger to Eskom,” wrote Brown. 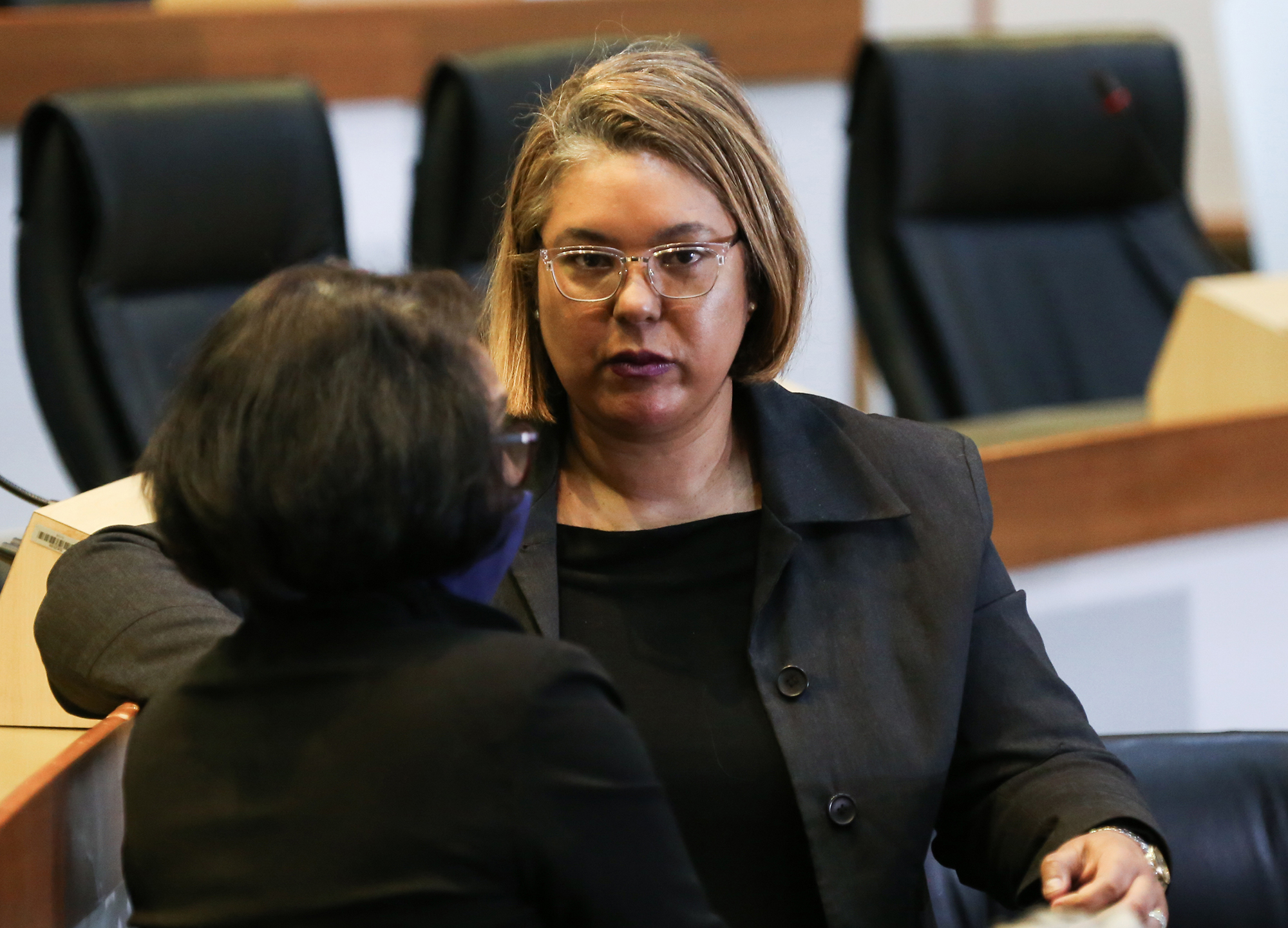 Suzanne Daniels listens to the testimony of Zola Tsotsi at the Commission of Inquiry into State Capture on September 09 2020 in Johannesburg, South Africa. (Photo by Gallo Images/Luba Lesolle)

Regarding the meeting that Tsotsi said was held at her house, Brown wrote, “I persist in denying that a Mr Gupta and a Mr Salim Essa, whether together or individually, visited my official residence in Pretoria. I’ve explained the process that guided me in the appointment of members of the risk and audit committee and the social ethics committee.”

Moreover, Brown wrote of her surprise at Tsotsi’s conduct, which she deemed unlike that of a conscientious chairperson: Tsotsi did not complain about Essa to Brown or Eskom’s board and “he never volunteered this allegedly important information to the former Public Protector when she was conducting her investigations into Eskom”.

“Well, I can’t really say much, Chair, except to say that I think that one day the truth will come out,” responded Tsotsi.

Zondo asked Tsotsi, “Why were you allowing her [Brown] to be involved in that to the extent that she was, that you were going to implement her list when you had your own list, which you believed was the right list?”

Tsotsi replied: “It became clear to me that she seemed to be fulfilling other interests and so I took it that she was acting at the behest of someone else and I certainly took it that, at the end of the day, she is imposing the list on the board, and I didn’t want to resist that at the time.

“I just felt that perhaps this is not going to be a good thing to do because it’s important to keep relations with the shareholder for the smooth running of the business.”

During the hearing, recordings of Eskom board meetings were aired in public, possibly for the first time. In one clip then board member Chwayita Mabude warns her peers that mention of the then president, Jacob Zuma, in relation to Eskom should not leave the boardroom.

In the recording, Mabude said: “We know the attack against the government through our president and for him, for us to open an attack to him at our level, that will result in him being attacked further than he is being attacked now. We need to take ownership of the process. He might have been shady. The minister might have given us guidance, but she cannot own this process. We need to own it.”

Tsotsi explained, “There was a certain reluctance on the part of one or two of the board members to mention the name of the president. They were very uncomfortable when I specifically spoke about the fact that I had been summoned to the president’s residence and had a meeting with him. There was a certain level of discomfort about that.”

Evidence leader advocate Pule Seleka SC then remarked, “It is taking a conscious decision to own this process. It may have originated outside, but they are deciding, let’s own it to protect our leaders. Correct? Is that a fair assessment?”

Tsotsi replied, “That is a fair assessment, yes.”

Towards the end of the day’s proceedings, Zondo noted previous evidence about Transnet, Eskom and meetings at the Guptas’ Saxonwold property. He remarked on an apparent pattern from the allegations of witnesses including Mcebisi Jonas, Themba Maseko, Mxolisi Dukwana and now Tsotsi.

It has been alleged that different Gupta brothers at different times held court with key decision-makers in the government. In some cases, witnesses allege members of the Gupta family offered them bribes in exchange for preferential treatment in state affairs. Jonas and Dukwana are among those who assert that Zuma’s son was on site when they claim they were wooed by the Guptas. In his appearance last year, the younger Zuma insisted he was not the face of corruption some perceive him to be.

The focus on Eskom continues when proceedings resume on Thursday at 10am. Former board member Venete Klein and former head of legal and compliance Suzanne Daniels are set to testify. DM