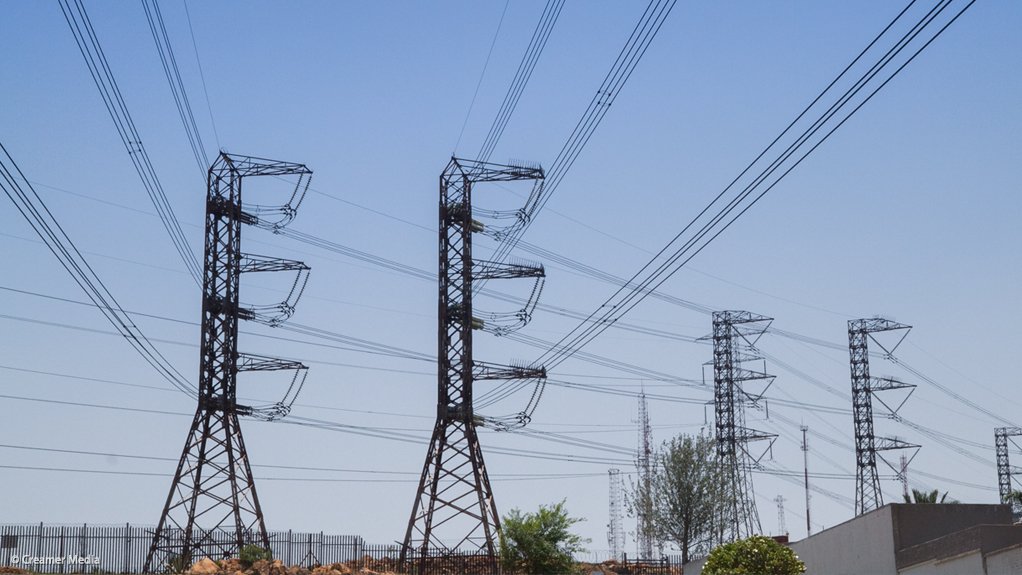 The Energy Intensive Users Group of Southern Africa (EIUG) has added its voice to growing calls to increase South Africa’s licence exemption threshold from 1 MW to 50 MW, but says the change should be accompanied by an updating of the current framework for wheeling power across the network.

In a statement, the EIUG, which represents large mining and industrial companies that consume about 40% of South Africa’s electrical energy, said it was encouraged by Eskom’s support for the raising of the threshold, as well as CEO Andre de Ruyter’s offer to assist customers with their distributed-generation applications.

On February 2, De Ruyter announced that the utility supported a proposal to raise the licensing threshold to 50 MW, while noting a recent Meridian Economic analysis indicating that the move could unlock 5 000 MW of new distributed-generator capacity in the coming five years.

The analysis was completed following a survey of industry practitioners conducted by EE Business Intelligence in which respondents indicated that South Africa’s cumbersome licensing processes were an impediment to investment in distributed-generation facilities.

“The role of self-generation in augmenting the constrained electricity supply and the increasing of the 1 MW limit on licence exemption to 50 MW will go a long way in expediting investments in self generation, especially when wheeling mechanisms can also be put in place,” The EIUG said.

“Government must act immediately and amend the Electricity Regulation Act’s  (ERA’s) Schedule 2 to effect this proposed change, as well as incorporate the proposed amendments from industry (including from Business Unity South Africa (Busa), the EIUG and the Minerals Council South Africa) to create regulatory certainty for self-generation.”

In an earlier statement, Busa argued that changing Schedule 2 of the ERA was in line with the Eskom Social Compact, signed by the social partners represented at the National Economic Development and Labour Council late last year.

The compact states that: “Government must enable self-generation by finalising all necessary legislation expeditiously, and removing any barriers to implementation, including those in respect of wheeling for self-generation/own use, subject to licensing conditions.”

EIUG argued that any change to the exemption cap should be coupled with an update of the wheeling framework “so that there is easier and faster access to the network to connect generating sites to customers”.

Minerals Council South Africa CEO Roger Baxter told Engineering News & Mining Weekly separately that the raising of the cap was useful and should be done as soon as possible.

However, he contended there was also a need to ease or eliminate a range of other hurdles that stood in the way of distributed-generation projects.

“In particular, the Eskom process to get a grid-tie connection is particularly cumbersome. There are two parts to the Eskom application process which takes a minimum of seven months – 90 days for the cost estimate and 120 days for the budget quote – and involves multiple fees (and supporting documents). Any slight variation in the part 1 or part 2 of the application triggers an extension of the Eskom time limits,” Baxter noted.