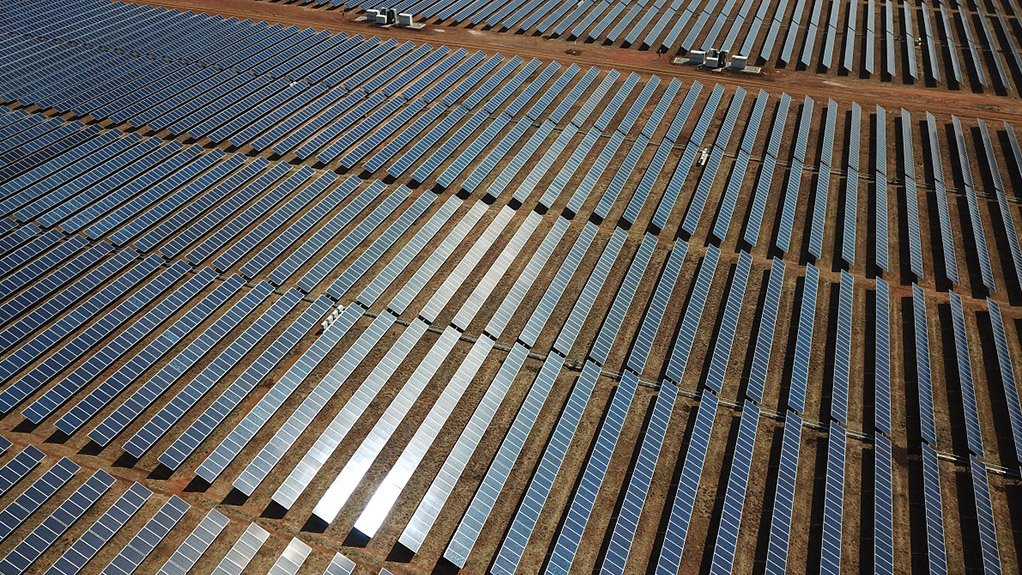 The fourth bid window eventually closed in 2018, following a four-year delay, precipitated by Eskom’s then refusal to enter into new power purchase agreements with projects procured by government under the REIPPPP.

Bokamoso is the second of three AIIM projects awarded under the fourth bid window to enter into commercial operation, with the 86 MW Droogfontein 2 Solar Park, near Kimberley in the Northern Cape, reaching full operation in February.

The 86 MW Waterloo Solar Park, situated near Vryburg in the North West province, is said to be nearing completion.

The juwi Group is constructing all three projects, which have a combined capacity of 250 MW.

“We are delighted to have achieved this major project milestone,” juwi MD Greg Austin said in a statement, adding that the company was also looking forward to participating in future procurement rounds in South Africa.

The IPP Office has also indicated that it plans to initiate the fifth bid window of the REIPPPP before the end of January, following the gazetting of a Ministerial determination opening the way for the procurement of 6 800 MW for onshore wind and solar PV generators over the coming three years.

COO Stephan Hansen says the three AIIM projects have entrenched the juwi Group’s position as a leading EPC contractor in South Africa, where it is also beginning to offer own-developed PV projects into the market.

“Once all three projects are concluded in the coming months, juwi will have a 20% South African market share in both the EPC and operations and maintenance business areas.

“With the systemic shortage of energy supply combined with the political targets towards renewable energies and their proven cost advantages we see a positive and sustainable environment for us to be successful in the market,” Hansen concluded.