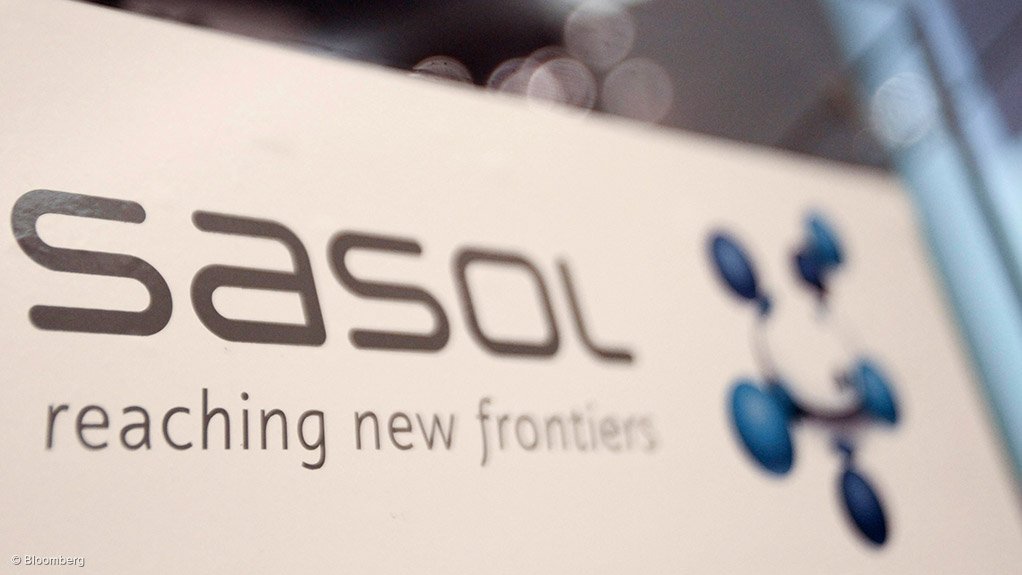 Chemicals and energy group Sasol warned of a dramatic collapse in its 2020 financial performance on Tuesday, confirming that losses for the period would represent a deterioration of more than 100% when compared with results reported for the 2019 financial year.

The decline, the company told shareholders in a statement, was driven largely by an impairment charge of about R112-billion across its chemicals and energy portfolios, which had been negatively affected by the deterioration in the long-term macroeconomic outlook.

The deterioration in the outlook was attributed to the Covid-19 pandemic and a severe decline in crude oil and chemical product prices.

The impairments and fair value adjustments confirmed by Sasol included: a R12.5-billion charge across its energy portfolio; a base chemicals charge of R71.3-billion, primarily in the US; and a R27.7-billion performance-chemicals charge, primarily relating to the group’s share of ethylene producing assets in the US.

Other noncash adjustments included: unrealised losses of R7.4-billion on the translation of monetary assets and liabilities due to the 23% weakening of the closing rand/US dollar exchange rate; unrealised losses of R4.8-billion on the valuation of financial instruments and derivative contracts; and depreciation of R3.9-billion attributable to those Lake Charles Chemicals Project units that had reached beneficial operation.

Sasol’s adjusted earnings before interest, tax, depreciation and amortisation would decline by between 17% and 37% from R47.6-billion in the prior year, to between R30-billion and R39.5-billion.

Sasol is scheduled to release results on August 17, but told shareholders on August 11 to anticipate a loss a share of between R146.75 and R148.15, representing a dramatic deterioration from earnings a share of R6.97 in the prior year.

The JSE-listed group said the headline loss would be between R8.72 a share and R14.86 a share, a decline of well over 100% when compared with headline earnings of R30.72 a share reported in the previous financial year.

Sasol, which is in the middle of a far-reaching restructuring process that includes the sale of assets, said the rand value of Brent crude oil for the period had declined by 18% and that global chemical and refining margins had tightened materially, especially during the second half of the 2020 financial year.

The group had developed a list of ten major assets that were prioritised for sale, as it moves to streamline the business and reduce its $9.5-billion debt to about $4-billion by the end of its 2021 financial year.

It aimed to achieve the objective through a combination of asset disposals of between $2-billion and $4-billion, as well as a possible rights issue, the size of which had been capped at $2-billion.