Pandemic plunge: Shell to write off up to $22bn in assets 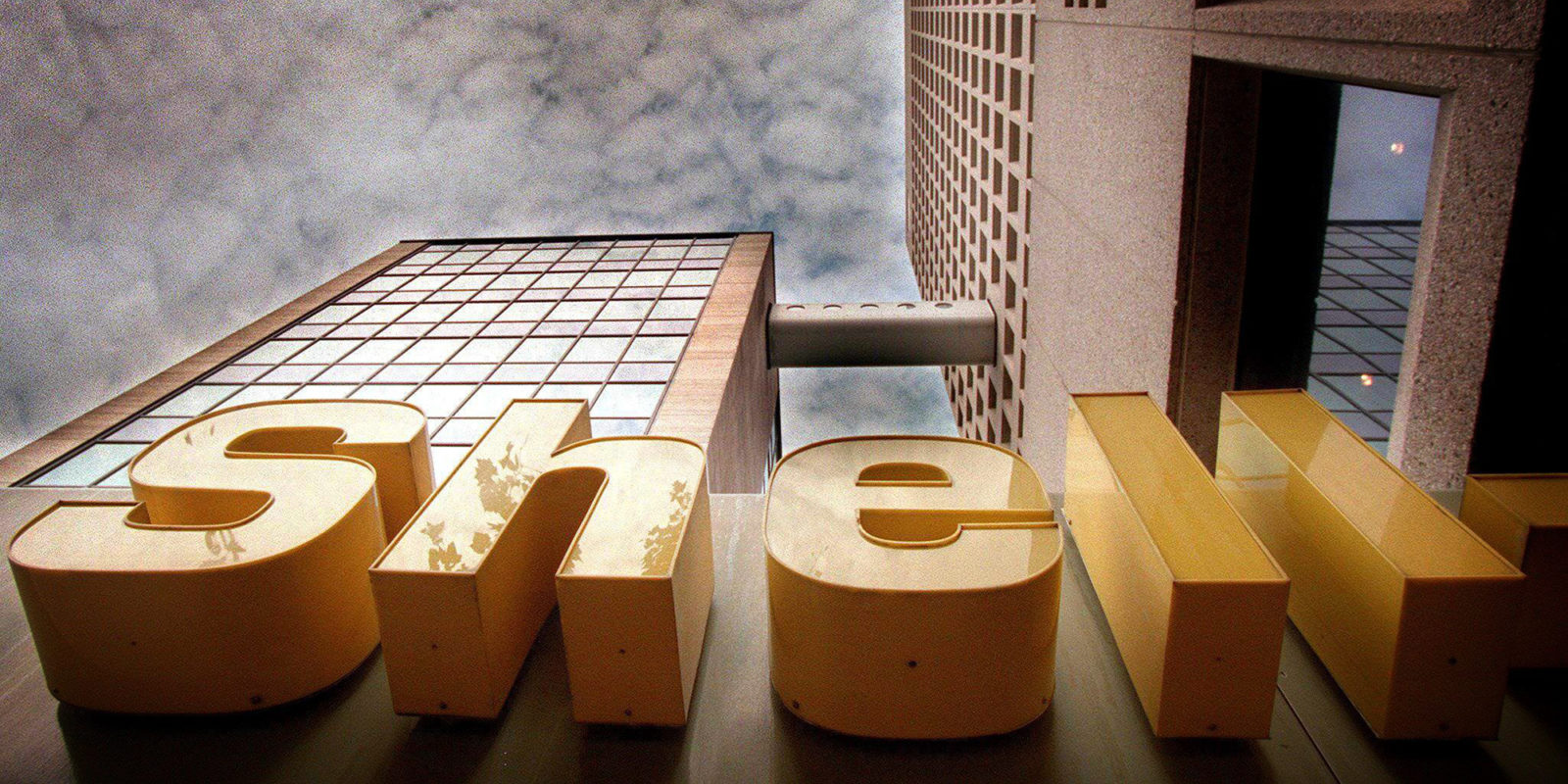 Global oil major Royal Dutch Shell is writing off up to $22-billion worth of assets in the face of the Covid-19 pandemic, which has gutted oil and gas demand, and prices. A day of reckoning may be in the offing for the fossil fuel industry that built the world economy and brought us the climate crisis at the same time.

Shell said in April 2020 that it planned to shift from fossil fuel production to reduce its greenhouse gas emissions to net zero by 2050. The impairments are certainly a move in that direction, but they also point to job losses, and falling profits and investments on the immediate horizon. BP has already announced a $17.5-billion asset write-down.

Shell, the world’s No 1 fuel retailer, said its impairments related to liquefied natural gas (LNG) operations in Australia, production assets in Brazil and US shale operations. At below $30 a barrel, shale production is generally not profitable. A Reuters poll on Tuesday, 30 June 2020 sees oil prices averaging around $40 a barrel in 2020. The average OPEC oil price in 2019 was $64.05 a barrel and in 2012, it reached almost $110 a barrel.

So the oil industry is staring at the bottom of the barrel.

“The impairment Shell has announced is about more than an accounting technicality, or an adjustment to near-term price assumptions. It’s about fundamental change hitting the entire oil and gas sector. Within this write down, Shell is giving us a message about stranded assets, just like BP did a few weeks ago,” said Luke Parker, vice president, corporate analysis at energy consultancy Wood Mackenzie.

“Just a few years ago, few within the oil and gas industry would even countenance ideas of climate risk, peak demand, stranded assets, liquidation business models and so on. Today, companies are building strategies around these ideas,” he said.

Plunging prices and the pandemic have wiped a staggering $1.6-trillion off Wood Mackenzie’s valuation of the global upstream oil sector. That underscores the sheer scale of the unfolding global economic meltdown. The economy is not “green” yet, and so the oil sector’s woes are flashing a big red warning light about its overall state.

There must still be stranded assets galore out there in the tanking oil and gas sector. And for South Africa and the region, there must now be a question mark over a host of projects and pipe dreams.

South African petrochemicals giant Sasol has said its survival is on the line if it does not take stringent measures including job cuts. There must also be growing doubts about the pace of developing northern Mozambique’s massive off-shore gas deposits in a region that is also now the scene of a violent Islamist insurgency.

A major oil pipeline project to carry crude from Uganda through Tanzania, which has alarmed conservationists, is still on the cards, but finding finance for its $3.5 -billion price tag is not going to be easy. And dreams of exploiting potential shale reserves in the Karoo – a nightmare for many environmentalists – will remain just that, a dream.

The bottom line: Expect more oil and gas write-offs. The bottom of the barrel has yet to be reached. DM/BM 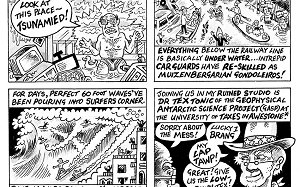 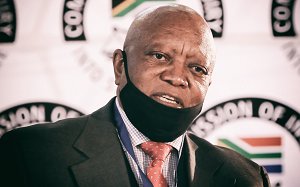 DAYS OF ZONDO: Where was Parliament when the wheels came off at Prasa, asks Judge Zondo 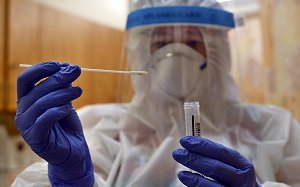 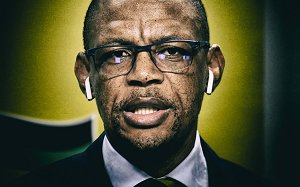 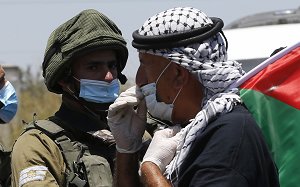 OP-ED: The Chief Justice, the Bible and Palestinian real estate 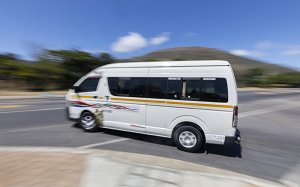 Pandemic plunge: Shell to write off up to $22bn in assets

News and reports from around the world

Making multinationals and the wealthy pay

Shingo, Japan is believed by its residents to be the final resting place of Jesus Christ. They believe his brother Isukiri died in his stead.

Vodacom ordered to come clean on Please Call Me revenue

The tentative case for a future PIC investment in Eskom 2.0