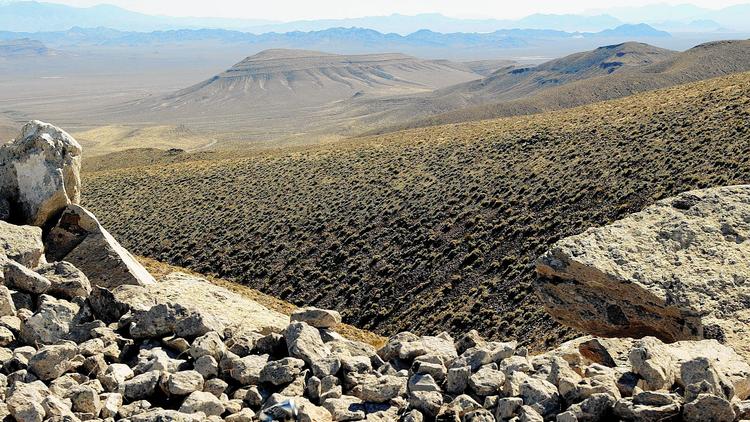 A charge for electricity that millions of Americans didn’t even know they pay will suddenly disappear Friday, after the Energy Department this week quietly notified utilities across the country that it was suspending its fees for a future nuclear waste dump.

The Energy Department has been collecting $750 million from electricity bills every year for such a dump since 1983, putting it into a trust fund that now contains $31 billion.

The court-ordered suspension may be a modest victory for consumers, but it reflects the government’s failure over the last 40 years to get rid of what is now nearly 70,000 metric tons of highly radioactive spent fuel, accumulating at 100 nuclear reactors across the nation.

Fukushima: Japan announces it will dump contaminated water into sea