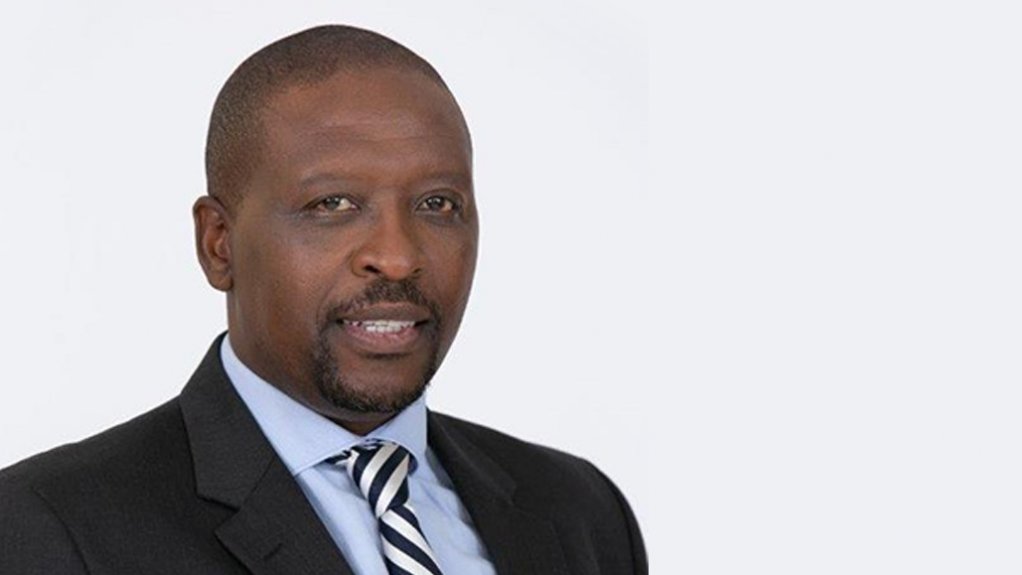 Fulltime member of the regulator for electricity regulation Nhlanhla Gumede

The National Energy Regulator of South Africa’s (Nersa’s) electricity subcommittee (ELS) will consider a request for consultation on concurrence with a Section 34 Ministerial determination for the procurement of 2 500 MW of nuclear capacity when it meets on Wednesday November 11.

Fulltime member of the regulator for electricity regulation Nhlanhla Gumede tells Engineering News that the ELS “will be considering the request [from Mineral Resources and Energy Minister Gwede Mantashe] for consultation on the Section 34 determination for the nuclear build programme”.

Gumede notes that ‘table 5’ in the Integrated Resource Plan of 2019 (IRP 2019) does not include an allocation for nuclear, as it “only talks to [the] electricity build programme of up to 2030.”

“Nuclear build would only happen after 2030, assuming that all approvals are obtained on time. IRP 2019 talks to preparation for the nuclear programme,” Gumede said in response to an Engineering News enquiry.

“Please note that this is the first step in the process. This allows the Minister to make a determination, which he can only make ‘in consultation with the regulator’,” he added.

In 2017, the Western Cape High Court declared “unlawful and unconstitutional” government’s 2013 and 2016 determinations relating to nuclear on the basis that they had not been subjected to Nersa-led public consultations.

In June, Mantashe issued a request for information (RFI) relating to a possible 2 500 MW new nuclear build programme, which he justified on the basis of the long lead-time involved.

Reference was also made to ‘Decision 8’ in the IRP 2019 which states: “Commence preparations for a nuclear build programme to the extent of 2 500 MW at a pace and scale that the country can afford because it is a no-regret option in the long term.”

The closing date for the RFI was September 15 and it is not yet clear how many responses were received and by which vendors, but Bloomberg reported recently that the US International Development Finance Corporation had pledged to support NuScale, an American nuclear energy technology firm, to develop 2 500 MW of power in South Africa.

It is speculated that interest may also have been expressed by entities from Canada, China, France, Germany, Japan, Russia, South Korea and the UK.

Connecting the dots: Red lights are flashing over what appears to be nuclear by stealth
Nuclear regulator confirms early talks with Eskom to extend Koeberg nuclear plant’s life
Comment