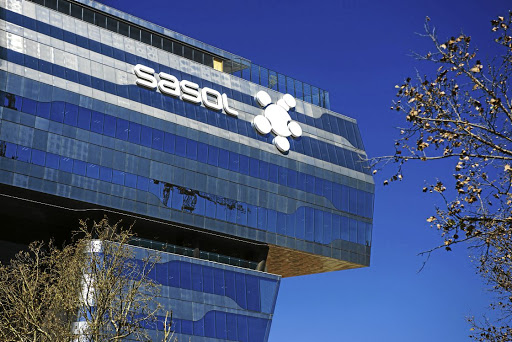 State-owned energy companies from SA and Mozambique have exercised their rights to buy the 30% stake in the ROMPCO natural gas pipeline that Sasol is selling..
Image: BLOOMBERG/WALDO SWIEGERS

State-owned energy companies from SA and Mozambique have exercised their rights to buy the 30% stake in the ROMPCO natural gas pipeline that Sasol is selling, the companies said on Sunday.

Petrochemical firm Sasol said last month it was selling the stake in the ROMPCO pipeline from Mozambique to SA to a consortium of investors including Reatile Group for an initial amount of R4.15bn.

But that deal was subject to pre-emptive rights on the shares held by existing shareholders iGAS, a subsidiary of SA’s Central Energy Fund, and Companhia Moçambicana de Gasoduto (CMG), a subsidiary of Mozambique’s Empresa Nacional de Hidrocarbonetos.

IGAS and CMG will now increase their stakes in ROMPCO to 40% each from their current level of 25%. Sasol, which is trying to shed assets to pay off debt, will reduce its shareholding from 50% to 20%.

The transaction will be fully funded from past and future dividends generated by the 865-kilometre pipeline, the Central Energy Fund and Empresa Nacional de Hidrocarbonetos (ENH) said in a joint statement.

“Having both governments as majority shareholders of the cross-border pipeline is strategic, since the pipeline is the single source of gas to the SA market,” ENH CEO Estêvão Pale said in the statement.

Sasol did not immediately respond to an email seeking comment.