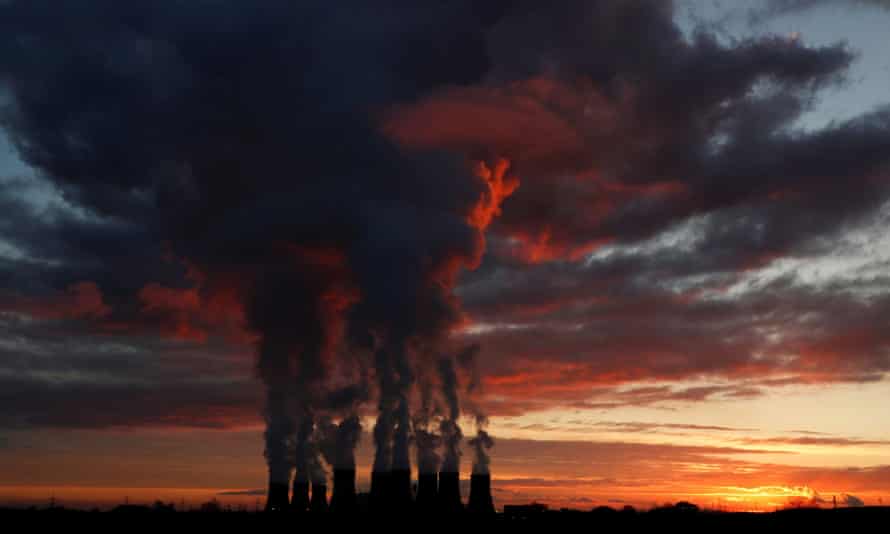 Sunset over Drax power station in North Yorkshire. The company says its new gas plant project is still not certain to go ahead. Photograph: Lee Smith/Reuters

A legal challenge to the UK government’s approval of a new gas-fired power plant has failed in the court of appeal.

The challenge was brought after ministers overruled climate change objections from the planning authority. The plant is being developed by Drax in North Yorkshire and would be the biggest gas power station in Europe. It could account for 75% of the UK’s power sector emissions when fully operational, according to lawyers for ClientEarth, which brought the judicial review.

In 2019 the Planning Inspectorate recommended that ministers refuse permission for the 3.6GW gas plant on the grounds that it “would undermine the government’s commitment, as set out in the Climate Change Act 2008, to cut greenhouse emissions [by having] significant adverse effects.” 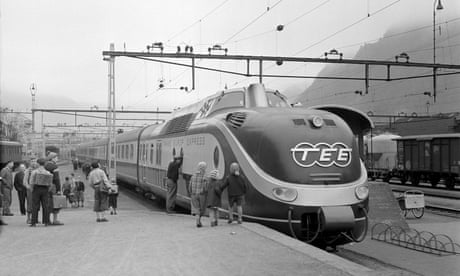 Andrea Leadsom, the secretary of state for business, energy and industrial strategy at the time of the planning application, rejected the advice and gave the project the go-ahead in October 2019. The high court rejected ClientEarth’s initial legal challenge last May.

The UK is under international scrutiny as it prepares to host a UN climate summit in November. The country has cut its carbon emissions by 41% since 1990 and in 2019 was the first major economy to put into law a commitment to reach net zero emissions by 2050. Boris Johnson produced a plan for a “green industrial revolution” in November.

But the government has been criticised for failing to stop a new coalmine in Cumbria, which it said was a local issue. This comment was derided by campaigners, and MPs warned it undermined the purpose of the Cop26 summit. Another, smaller gas plant is under construction by SSE in Lincolnshire.

The government has also been criticised for giving billions of pounds of financial support to fossil fuel projects overseas, including a gas project in Mozambique. Johnson said in December that this would end with “very limited exceptions”. A third runway at Heathrow, which campaigners say is incompatible with climate action, is still due to be built.

A Drax spokesperson said: “Drax power station plays a vital role in the UK’s energy system, generating reliable electricity for millions of homes and businesses.” He said the company aimed to be capturing more carbon dioxide than it emitted by 2030 by burning plants or wood in other power stations and burying the emissions.

He said the gas plant project was not certain to go ahead because it depended on Drax’s investment decisions and on securing a capacity market contract from the government.

“The climate and business case for large-scale gas power has only got worse since the Planning Inspectorate recommended Drax’s proposals be refused permission,” said ClientEarth’s lawyer Sam Hunter Jones. “The UK Climate Change Committee says that to get to net zero the UK needs a completely decarbonised power system by 2035 – that’s more than 15 years before the end of this project’s expected operating life.”

Hunter Jones said the ruling overturned the high court’s finding that major UK energy projects could not be rejected on climate grounds. “Decision-makers must now stop hiding behind planning policy to justify business-as-usual approvals of highly polluting projects,” he said. ClientEarth said it would not take the Drax case to the supreme court.

Doug Parr, the director of policy at Greenpeace UK, said: “This is yet another failure of climate leadership from the UK government ahead of a crucial UN climate summit. Ministers are behaving like someone trying to galvanise a pacifist rally by waving a machine gun.

“The government must U-turn and halt climate-wrecking projects, while the onus is also on Drax to do the right thing and take this project off the table.”

There have been a series of legal challenges in the last year against polluting infrastructure projects on climate grounds. The Good Law Project is pursuing legal action over decade-old energy policies it says the government was using to approve fossil fuel projects. A legal challenge by Transport Action Network aims to prevent billions of pounds of taxpayers’ money being spent on a huge road-building programme.

The Department of Business, Enterprise and Industrial Strategy has been contacted for comment.