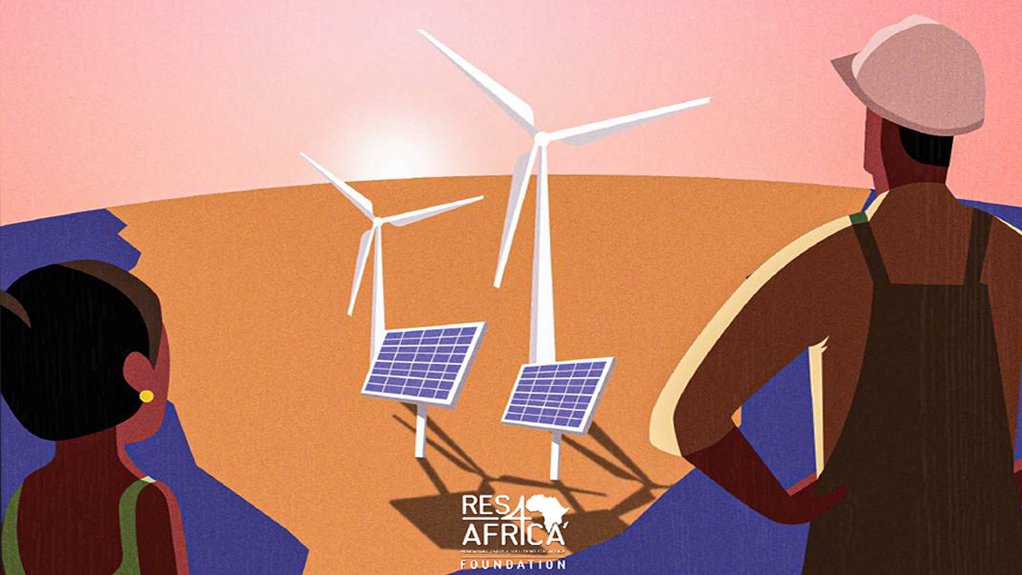 Anew study, which outlines global best practices for just-transition journeys, includes ten lessons for South Africa to consider as the country prepares to navigate what it hopes will be a just transition, over the coming decades, from an electricity sector based on coal to one based increasingly on renewable energy.

Published on September 23 by the RES4Africa Foundation, the study has been written in collaboration with South Africa’s Council for Scientific and Industrial Research (CSIR) and ERM.

Presenting the findings during a webinar, ERM’s Annie Snyman said that South Africa’s just-transition journey would require an integrated, fit-for-purpose approach if the country was to have any chance of overcoming the challenges and optimising the opportunities.

Snyman said the ten key lessons for South Africa that had emerged from the RES4Africa Foundation study, included:

Eskom just energy transition office head Mandy Rambharos said the utility accepted that the transition from coal to renewables was “inevitable” and that its current focus was on finding ways to cushion workers and communities from the socioeconomic shocks that could arise.

Rambharos welcomed the recent Cabinet approval providing for the establishment of the Presidential Climate Change Coordinating Commission, which would be a key vehicle for directing the country’s just transition to a low-carbon economy and society by 2050.

She concurred with the argument that collaboration and planning would be critical given the complex and multidimensional nature of the transition.

Eskom was also assessing whether the just transition could be integrated into the solutions it was seeking to address its serious operational, emissions and financial problems, including it R480-billion debt burden.

There was potential, for instance, to raising green finance for initiatives aimed at repowering and repurposing those coal stations scheduled for decommissioning over the coming decade.

Units at Grootvlei, Komati, Camden and Hendrina had already been decommissioned and South Africa’s Integrated Resource Plan of 2019 (IRP2019)  envisaged the decommissioning of more than 11 000 MW of coal by 2030, more than 5 000 MW of which would be shut by 2024.

The CSIR’s Stanley Semelane noted that the domestic coal sector currently employed about 92 000 people directly and that there was potential, through planning and reskilling, to offset job losses in the coal sector with those arising in the renewables sector.

The IRP2019 included large allocations for wind and solar photovoltaic, with more the 179 000 direct construction jobs to arise in the wind sector alone between 2020 and 2030.

To achieve this, however, a premium may have to be paid to incentivise independent power producers to situate local wind and solar PV projects in Mpumalanga, where the wind and solar resources were less potent than that available in the Cape provinces.

The premium paid could be offset, however, by the fact that much of the grid infrastructure required to evacuate power was already in place in Mpumalanga.

Two of the three new Renewable Energy Development Zones, or REDZs, proposed for designation by the Department of Environment, Forestry and Fisheries were in the mining areas of Emalahleni and Klerksdorp.

Garcia-Casals added that justice and fairness should be cornerstones of the transition, which required having “all on board”, especially those “trapped in fossil-fuel-era dynamics”.

Mr Coal’s final deal sends a message to the world