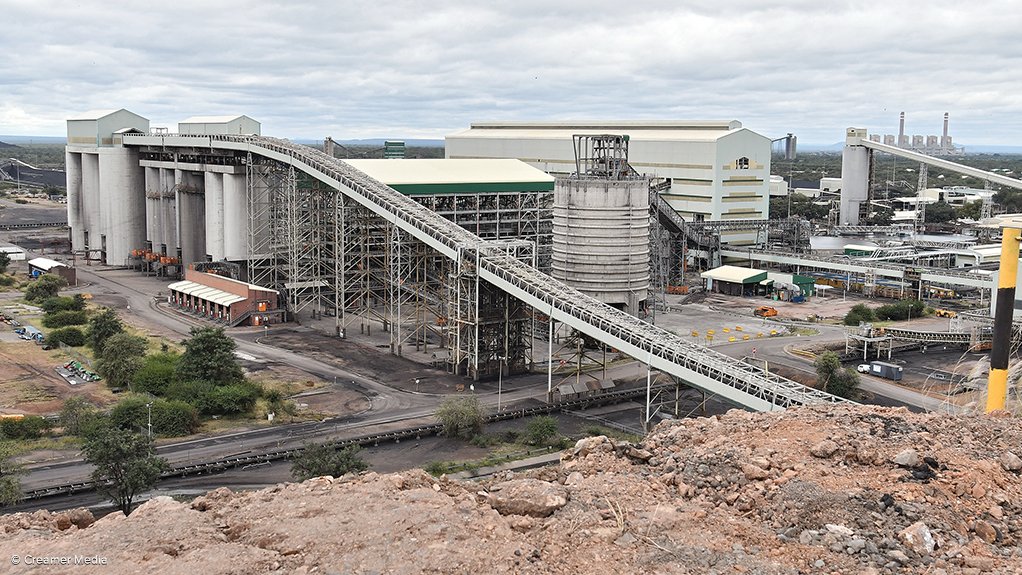 Diversified mining and renewable energy company Exxaro Resources and its wholly-owned subsidiary Cennergi has confirmed the successful registration of the 80 MW Lephalale Solar Project (LSP) by the National Energy Regulator of South Africa and the regulator’s executive committee.

The project marks the first phase of decarbonisation at the Grootegeluk mine, in Limpopo.

LSP is among the first large renewable energy projects to receive registration through the now streamlined Nersa registration process, and in a record time of 47 days at that, says Exxaro energy MD and Cennergi MD Roland Tatnall.

Exxaro has developed a significant pipeline of multi-technology solutions, including wind, solar and storage, that will provide decarbonisation, energy security and cost reduction benefits to the company and private customers.

Cennergi highlights that LSP is one of the largest advanced-stage, project-financed behind-the-meter renewable energy projects in South Africa.

A long-term power purchase agreement will govern the sale of electricity between Cennergi and the Grootegeluk Complex.

The project has been fast-tracked to enable a reduction of up to a third of the mine’s Scope 2 emissions and significant electricity cost savings but is only the first phase of a multi-technology solution designed specifically for the mine’s demand profile.

Subsequent phases, including storage and wheeled wind, are at an advanced stage of development.

Exxaro started its renewable energy journey in 2009 when it initiated the development of a wind project in the Eastern Cape. This culminated in the establishment of Cennergi alongside Tata Power in 2012.

Exxaro then fully acquired Cennergi in 2020 to accelerate its diversification into renewable energy.

The Cennergi group has subsequently become one of the largest locally-owned independent power producers and asset managers in South Africa.

Tatnall believes that with government increasing the ceiling for the registration of private distributed power projects from 1 MW to 100 MW last year, and Nersa’s success in registering over 400 MW of these projects in a matter of weeks, it demonstrates government’s commitment to enabling the private power sector outside the boundaries of the  Renewable Energy Independent Power Producer Procurement Programme.

“Procuring a generation licence used to be quite challenging and time-consuming. In addition to continued support from the Department of Mineral Resources and Energy in executing the amended Schedule 2, and the success of Project Vulindlela in improving procedural efficiencies, Nersa should be commended for accelerating the deployment of renewable energy that will help alleviate South Africa’s energy challenges,” Tatnall concludes.

Patel says ‘pragmatic solution’ to be found to localisation-linked renewables delays
The past, present and future of coal-fired power in South Africa
Comment