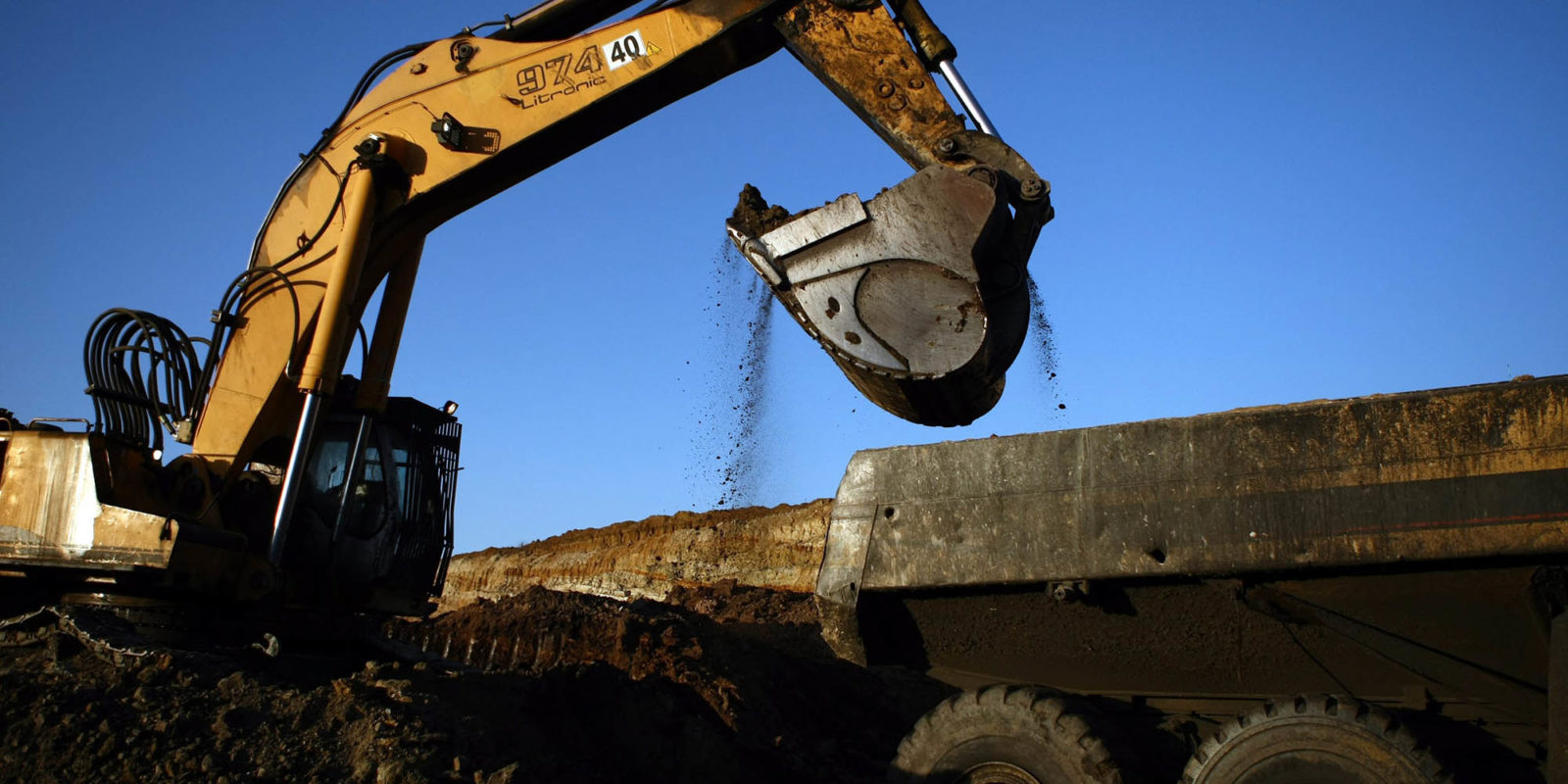 Because Optimum is ‘financially distressed’ and ‘commercially insolvent’, the coal mine is a prime candidate for liquidation, the creditors said. (Photo: Gallo Images / The Times / Marianne Schwankhart)  Less

Optimum creditors, who say they are ‘many in number’, have asked the high court to urgently hear an application launched by Westdawn Investments in December 2019 to liquidate the coal mine.

A group of Optimum Coal Mine creditors has asked the Pretoria High Court to urgently consider an application to liquidate the coal mine, which is owned by the Gupta family and has been idle for two years due to a stalled business rescue process.

Creditors, who said they are “many in number”, are collectively owed R383.8-million by Optimum, representing at least 14% of claims against the coal mine.

ADVERTISING
On Wednesday 29 July, creditors asked the court to urgently hear an application launched by Westdawn Investments in 2019 to liquidate Optimum. Liquidation would imply the final death of Optimum as the mine would formally shut down, and in a worst-case scenario, creditors would not be paid all monies owed.

Westdawn is a mining contractor that does business as JIC Mining Services and is also linked to members of the Gupta family. Its liquidation application of Optimum has not been heard by the high court in the seven months since it was launched. The application means that one Gupta-family linked company (Westdawn Investments) has applied for the liquidation of a mine also linked to the family (Optimum).

Optimum, which includes an export allocation at the Richards Bay Coal Terminal, was bought from Glencore in 2016 by the Gupta family’s Tegeta Exploration and Resources, which struggled to continue operating because the only bank that was willing to offer it banking facilities, the Bank of Baroda, exited SA.

Optimum was put into business rescue in February 2018 and it is still in the throes of this process. Business rescue, which is provided for in the Companies Act, is an attempt to restructure the affairs of financially distressed companies.

Delays in the business rescue process

According to the Companies Act, which governs business rescue proceedings in SA, such proceedings should ideally last for three months. And within three months, business rescue practitioners are required to draft a rescue plan, have it implemented, or declare that a company’s rescue has no reasonable prospect of success. Such a declaration would pave the way for a company to be liquidated.

The rescue practitioners are now looking to Optimum’s major creditor, Centaur Ventures, to potentially inject money into the mine by converting a large portion of its debt into equity.

Because Optimum is “financially distressed” and “commercially insolvent”, the coal mine is a prime candidate for liquidation, the creditors said.

But the Optimum rescue practitioners, Kurt Knoop and Louis Klopper, are against the liquidation, with the pair’s lawyer, Bouwer van Niekerk, recently saying in Parliament that there are at least three potential buyers for the coal mine. But there are delays around concluding the three bids because there are difficulties around sourcing funding for the restart of the mine, said Van Niekerk. The Optimum mine is currently not operational and is on care and maintenance.

The rescue practitioners are now looking to Optimum’s major creditor, Centaur Ventures, to potentially inject money into the mine by converting a large portion of its debt into equity.

But the group of creditors disagreed with this approach.

“It has always been common cause in the business rescue proceedings in respect of OCM [Optimum Coal Mine] that it must be liquidated if the BRPs [business rescue practitioners] are not able to sell its business in order to procure a better dividend to its creditors,” the creditors said in court papers.

They have also cast doubt on whether potential buyers with whom the rescue practitioners are engaging have the required funding to conclude the mine’s sale.

“As recently as 22 July 2020, the BRPs notified the affected persons of OCM that they have their reservations as to whether those who have submitted bids to acquire OCM in pursuance of its business rescue proceedings will in fact be able to do so.” DM/BM