BP's in the red, slashing its dividend and vowing a greener future 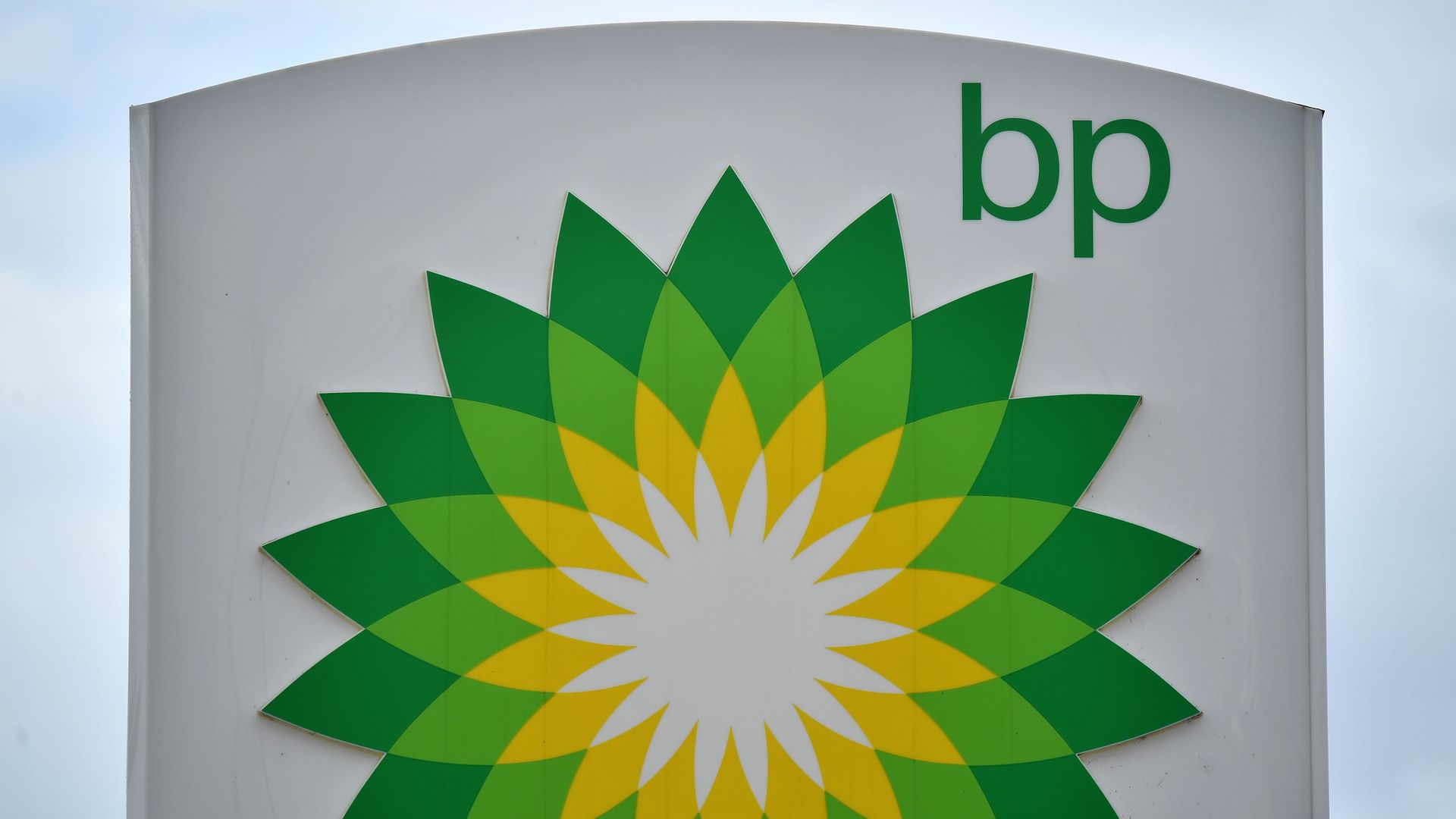 BP posted a $6.7 billion second-quarter loss and cut its dividend in half Tuesday while unveiling accelerated steps to transition its portfolio toward low-carbon sources.

Why it matters: The announcement adds new targets and details to its February vow to become a "net-zero" emissions company by mid-century.

Driving the news: BP intends to cut its aggregate oil and natural gas production by 40% by 2030 — from 2.6 million barrels per day of oil-equivalent to around 1.5 million — and says it's planning no exploration in new countries.

The intrigue: It's BP's first dividend cut since the 2010 Deepwater Horizon disaster in the Gulf of Mexico, and comes three months after rival Shell slashed its investor payouts.

The big picture: The company said the dividend cut is part of a new "investor proposition" that positions the company to deal with the pandemic and the longer-term move toward lower-carbon sources.

What they're saying: Greenpeace UK's Mel Evans, in a statement, called BP's moves a "necessary and encouraging start" on climate but added that the company "must go further."