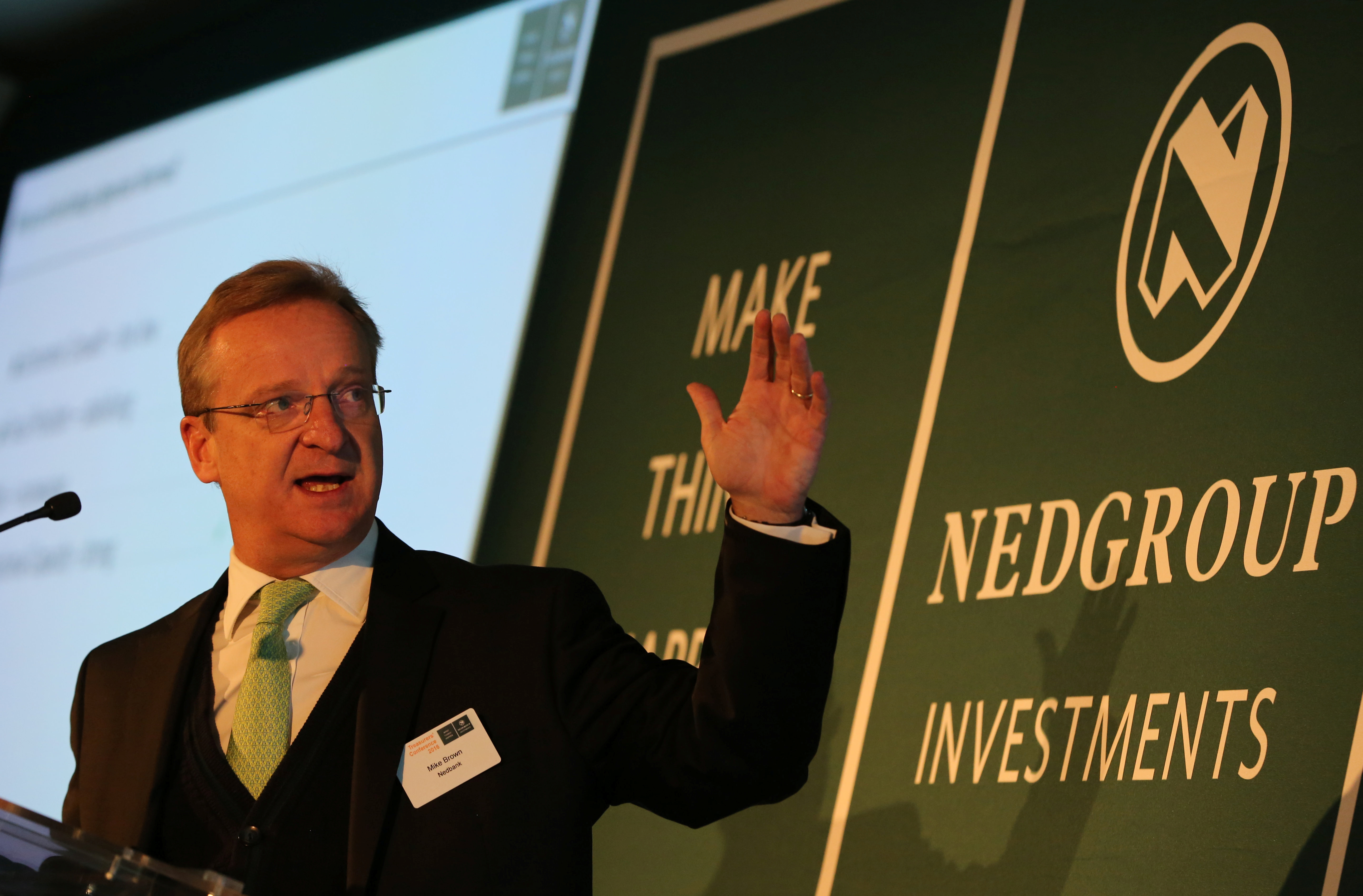 South Africa’s Nedbank (NEDJ.J) will stop funding new thermal coal mines by 2025 and halt direct funding of new oil and gas exploration as it plans to phase out fossil fuel exposure over the next 24 years, it said on Thursday.

South African lenders – among the biggest banks in the continent – face pressure from environmental groups to stop funding fossil fuel-based projects viewed as a major risk to global plans to tackle climate change.

Nedbank, one of the country’s four biggest banks, said it aimed to have zero exposure to all activities related to fossil fuels by 2045 and to accelerate financing of renewable energy.

The bank said it would limit financing for thermal coal mining companies further to 0.5% of the group’s total advances by 2030.

Nedbank’s exposure to thermal coal stood at 3.6 billion rand, or 0.7% of total advances, by the end of 2020, while renewable energy was 32.3 billion rand.

Shareholder group Just Share said the new policy was the most ambitious of any South African bank.

As the continent’s biggest greenhouse gas emitter, South Africa gets over 80% of its power from coal-fired power stations.

Getting On Track to 1.5°C: The IEA’s opportunity to steer investments towards success in meeting the Paris goals

Big Finance wants to write its own climate rules