For half a century, American corporations (and many others around the world) have embraced shareholder primacy, which holds that the only responsibility of business is to maximise profits. But this principle is now being challenged by corporate leaders themselves.

When US business leaders join their global counterparts in January 2020 at the 50th-anniversary meeting of the World Economic Forum (WEF), they will discuss how to give concrete meaning to stakeholder capitalism, a concept first articulated by WEF’s founder, Klaus Schwab, in the 1970s. In anticipation of this year’s gathering, Schwab has proposed a new “Davos Manifesto” that identifies potential tradeoffs between the interests of various stakeholders and looks for ways to reduce or eliminate them through the common goal of long-term value creation.

Critics have pounced on both the Business Roundtable and WEF statements, dismissing them as “empty rhetoric” or like something out of The Wizard of Oz. Others have decried the travesty of elites talking among themselves rather than with those they have harmed. Yet while some scepticism is justified, there are already promising signs that a change in corporate behaviour is coming. Both the WEF and the Business Roundtable have begun to develop blueprints for implementing stakeholder capitalism.

Ultimately, long-term self-interest will drive corporate commitments. Customers are the engine of top-line revenue growth and have always been recognised as essential business stakeholders. As more consumers have begun to seek out “green” goods and services, for example, companies have started investing in new growth opportunities geared toward sustainability.

Skilled employees are also essential corporate stakeholders, and with labour markets so tight, they are demanding fair compensation and benefits as well as up-skilling and re-skilling opportunities. They are also demanding transparency in pay and promotion practices, inclusive and diverse workplaces, and respect for human rights and the environment throughout company supply chains. A growing number of younger workers are seeking employers with both “purpose” and profits.

Meanwhile, investment motivated by environmental, social and governance concerns has risen to $30 trillion in recent years, and now accounts for one-third of funds under professional management. Pension funds, asset managers’ biggest clients, are increasingly using ESG rankings (which measure environmental, social and governance risks) as a guide to portfolio decisions. There is mounting evidencethat strong ESG performance correlates with higher equity returns from both a tilt and momentum perspective.

But perhaps the strongest motives behind the growing corporate support for stakeholder capitalism are the erosion of trust in business and the accompanying rise of populism. Citizens are lashing out at what they perceive to be a “rigged” economic system. Income and wealth inequality has surged in recent decades as middle-class incomes have stagnated, and as labour markets have become more polarised. The 2008 financial crisis and its aftermath, along with the growing costs and urgency of climate change, have undermined public confidence in globalisation and market capitalism.

These conditions are highly reminiscent of the period leading up to the Progressive Era of reform at the turn of the 20th century, when policymakers broke up monopolies, introduced new protections for natural resources and strengthened participatory democracy. Today, business leaders are understandably concerned that citizens will press for a new era of progressive policies that will curtail their freedom to operate. To head off, or influence such efforts, companies are seeking ways to demonstrate their commitment to the countries, regions, and communities where they do business.

Hence, even if the only reason is self-preservation, the business community’s multi-stakeholder rhetoric is likely to be accompanied by real changes in corporate behaviour. But self-imposed changes will not be enough. Government action will be necessary to ensure that democratic market capitalism remains politically and environmentally sustainable over the long run. Of particular importance are policies to encourage competition, combat climate change, contain inequality, and bolster democratic institutions.2

Policy action may appear impossible at the federal level in the US, where partisan and ideological divisions are paralysing policymaking. But change is coming at the state level, not least in California. A new report from the UCLA Anderson School of Management shows that even with US economic growth set to slow in 2020, California will continue to outpace the country as a whole.

At the same time, California is exceeding its aggressive climate-change goals and introducing new measures to leverage the state’s pension fund in the interest of climate mitigation. Building climate resilience is now an urgent priority. Recent wildfires and electricity shutdowns point to the need for significant investment in the state’s power grid and other critical infrastructure.

California is also leading the way with new legislation to support gig workers (a measure that is ambitious enough to have provoked a challenge in federal court). And, along with 23 other states, California has pushed through a major increase in the minimum wage. Now, much more work needs to be done to address rising homelessness and soaring housing costs, which are driven largely by the lack of new housing construction. Early steps by major corporations to address this problem are encouraging, but not yet scaled to the challenge.

Again, government policy will be essential. As the investor Warren Buffett recently pointed out: “The government has to play the part of modifying a market system.” History suggests that he is right. Earlier periods of populist insurgency have led to significant policy reforms that restored stability and trust in capitalism both in the US and Europe.

As we head into 2020, it is clear that it will take the death of “shareholder-only capitalism” to renew capitalism for today’s political economy, which currently resembles a dangerous mix of 1920s capitalism and 1930s politics. Let’s hope we’ve learned the right lessons from the past. Now is the time to pursue sustainable democratic capitalism that works for all stakeholders. BM 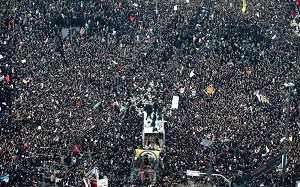 Business Maverick: January 6: Five Things You Need to Know to Start Your Day 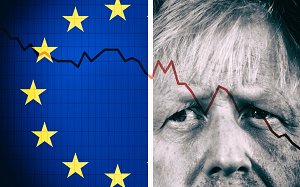 OP-ED: What ‘Getting Brexit Done’ means generally and for South Africa 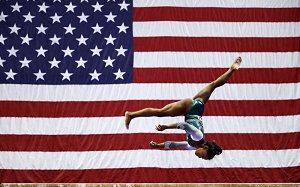 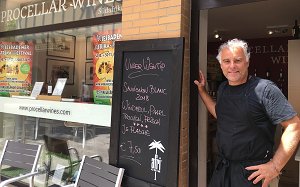 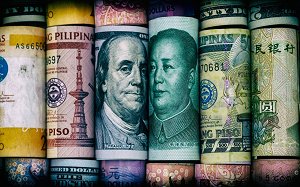 BUSINESS MAVERICK: OP-ED: 2020: A wait-and-see year for the global economy 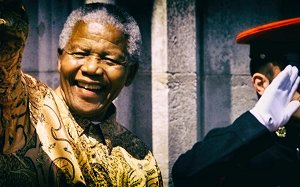 Laura Tyson, a former chair of the US President’s Council of Economic Advisers, is a professor at the Haas School of Business at the University of California, Berkeley, a senior adviser at the Rock Creek Group, and a senior external adviser to the McKinsey Global Institute. Lenny Mendonca is Chief Economic and Business Adviser and Director of the California Office of Business and Economic Development.

Inertia/Stasis: A brutal reality of SA’s political calendar and the waiting game that has already begun

News and reports from around the world

US airstrike in Iraq: International law, self defence and the problem of conjecture

The fur of a Chinchilla is so thick it will suffocate fleas.

Richard Maponya: A giant who defied apartheid and its entrepreneurship barriers

Opposition parties could have done better in southern African elections