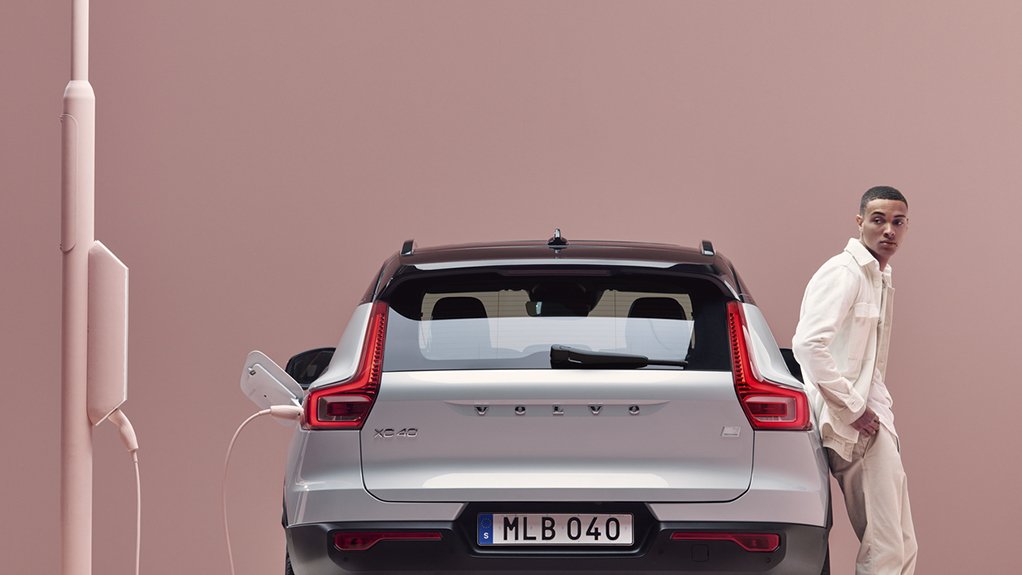 Volvo Car SA will launch the Swedish luxury brand’s first EV, the Volvo XC40 Recharge Pure Electric, in South Africa in the second half of the year.

Local XC40 Recharge owners will be able to charge their vehicles at a dealership, at home, or at the country’s growing network of public charging stations.

The XC40 Recharge is the first of five fully electric cars to be launched by Volvo over the next five years.

“Volvo Cars will launch a fully electric car every year, as we look to make all-electric cars 50% of global sales by 2025, with the rest hybrids,” notes Maruszewski.

“Recharge will be the overarching name for all chargeable Volvos with a fully electric and plug-in hybrid powertrain.”

Volvo Car announced earlier this year that it aims to build only fully electric cars by 2030, which leaves Volvo Car SA with little choice but to adopt its parent’s company new policy direction.

The move away from internal combustion engines (ICEs) may, however, prove problematic for the local company, as the current uptake of EVs in South Africa – still more costly than ICE vehicles – is particularly low, especially as government is not providing any incentives for the purchase of EVs, as is the case in a large number of countries.

How would Volvo Car SA then tempt local buyers to acquire one of their EVs?

“There is a small, but growing group of customers who are looking for EVs, either based on the grounds of clean energy, and/or performance,” says Maruszewski.

“The XC40 itself has opened up a new segment for Volvo, and I think the EV version will extend that.

“Also we have a few additional offers planned for the launch period, which we will announce closer to the time.

“For South Africa specifically, EV sales are low right now, but there is potential for growth and, if and when government steps up to support EV expansion – as has happened in other countries around the world – this will accelerate growth.”

Maruszewski emphasises that government support is crucial for the success of EVs in South Africa.

“Naamsa | The Automotive Business Council is working with various government entities on behalf of the automotive sector.

“EV cars need to be more competitive versus ICE cars, in order to drive demand.

“This can be done through duty reductions, tax exemptions and so forth, and a number of proposals have been presented to government in this regard.”