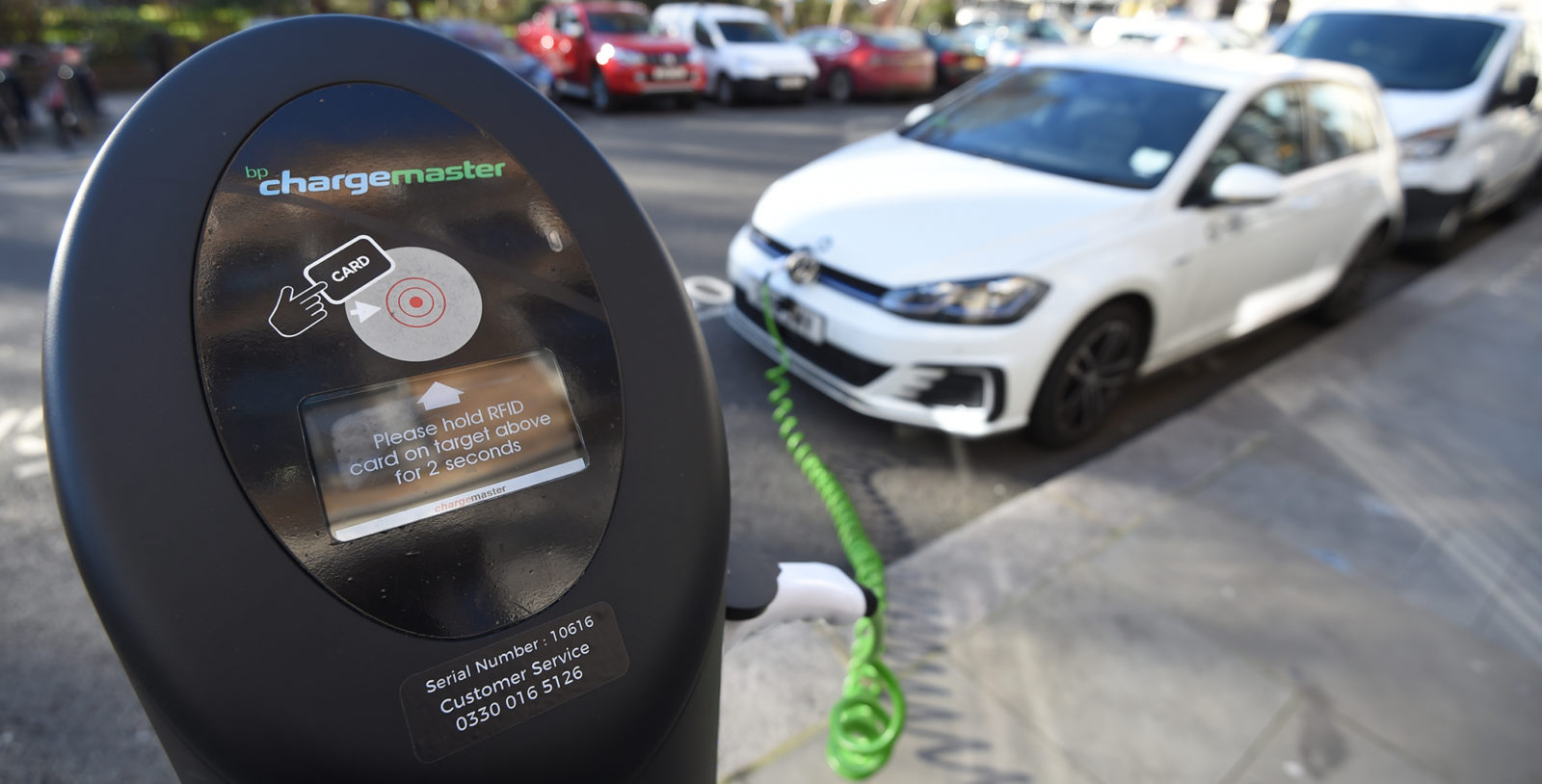 While motoring to a new future, will Boris Johnson risk rebuilding the Red Wall in the north of Great Britain?

There’s no such thing as a free lunch and the UK’s move to ban the sale of new internal combustion motors from 2030 will, once the costs are calculated and understood, surely have more than a few MPs worrying about their next meal.

The UK’s announcement is bold, in that it brings forward the deadline to 2030 and leaves very little time for the country to organise itself around electric power. If you stop to think, in detail, about the supply chain of, say, a round of Wensleydale cheese, and you remove internal combustion engines from it entirely, you get some idea of the scale and complexity of what is being proposed.

Amid the excitement — and it is truly quite exciting — it is really important to remember that this will not be a casualty-free process and that exceptionally detailed thought needs to be given to how people will fall through the cracks, and what the state will do to support those people.

Ostensibly the UK’s motivation is climate-related and is designed to dramatically reduce the fourth-biggest economy’s contribution to climate change via CO2 emissions. There is more at play, though. UK Prime Minister Boris Johnson has always been a big ideas kind of guy and less strong on the details, as anyone who, like me, has watched from behind the couch the chaotic exit of the UK from the European Union. His big idea appears to be to presume an electric mobility future is inevitable, so why not catapult the UK to the forefront of innovation by forcing the country to get on with it?

An additional factor in this is the slow decline of the UK motor industry in general. Johnson’s plan appears to be that the UK will try to own the disruption.

However laudable this may appear to be on the surface, there are reasons for caution. Electric cars are just wonderful. They are enormously good fun to drive due to their snappy responsive drivetrains and their instantly accessible wave of torque. The cult-like devotion of the Teslarati and disciples of other EV manufacturers illustrate the sheer thrill of driving them, and of course they’re emissions-free at the tailpipe.

We’ve all heard the arguments that explain why EVs aren’t perfect solutions to personal mobility, the most common theme being that they simply remove the pollution from said tailpipe and deposit it in the rural location where the power station is operating. Of course, that’s precisely the point, and EVs stand to make rapidly growing cities so much more pleasant and safe to live in, as harmful pollution is removed to where there are far fewer people. Where renewable energy is in play, EVs are emissions-free at the user level, if not necessarily during production.

As urban mobility tools, EVs are pretty much perfect, but in the UK the governing Conservative Party’s increasingly problematic Londoncentricity, to coin a word, may mean it misses something critical in all of this.

A rapidly developing feature of the modern world is the urban/rural divide, and EVs could, if not rolled out fairly, represent a failure of the London metropolitan elite to understand the rest of the country. There is, after all, a long and inglorious history of the rest of the UK delivering precisely what this elite despises, specifically three Margaret Thatcher governments, Brexit, a vote for the union in the Scottish referendum and a stonking majority for somebody no less absurd than Boris Johnson, so revolting did everybody outside the M25 find Jeremy Corbyn’s Labour Party.

The sound insulation tech on this urban bubble is excellent, so they’re always shocked by these developments and wring their hands earnestly in the pages of The Guardian.

There is a risk that EVs will be considered at best an expensive and inconvenient solution to mobility in rural communities and in towns and villages across the rest of the UK. At worst, they will not work and will be completely unaffordable. Farmers will not be thrilled to do without their diesel Hiluxes and Land Rovers, and rural bus services will have range problems that will only be addressed with enormously expensive batteries. Mavis Micklethwait (73) and a first-time Tory voter, who wants to get a bus to see her granddaughter from Pocklington to Kirbymoreside, Yorkshire, will not be able to afford that fare.

And will not everything be made more expensive by the move to EV technology and renewable energy sources, simply because it will be more complicated to bake a loaf of bread and get it to a shop to sell it?

For poorer people, this is a political issue. Certainly, this has the potential to develop into an English Gilets Jaunes; just that in the English way, this furious rebellion will manifest as a muttered oath in a voting booth, once again to the enormous surprise of the urban custodians of prudence.

This has happened before, in the 1840s, when working-class industrial cities collapsed a Conservative government because it refused to drop tariffs on food imports (known as the Corn Laws) designed to protect the profits of the landowning classes. At the time, it represented the shifting of power away from the vested interests of politically powerful landed aristocrats towards the new industrialists, the more liberal of whom were trying to create relief for their otherwise unprotected and impoverished workforce.

One of the leading lights of the anti-Corn Law movement, James Wilson, went so far as to found a liberal newspaper to campaign for free trade and to challenge vested interests within parliament that he saw as being responsible for poverty. It was called The Economist.

The Tories’ shattering of the Labour Party’s “Red Wall” in the north of England in the last election would probably come under the electoral spotlight if the impact of this urban dream is not fully understood and costed for people in the rest of the country. Making transport inaccessibly expensive and adding costs to the supply chain for millions of voters is a brave move by any government, and yet interestingly, there is no real political opposition to the 2030 proposal, nor even voices of concern on the detail if not the overall aim, as the Labour Party has largely abandoned its industrial working-class roots as well.

This leaves the entire EV plan under threat to an Anti-Corn Law League-style insurgency that could undo the great potential for cleaning up transport in the UK.

The Corn Law activists called for cheaper bread. What will the farmers and the townsfolk of Yorkshire and Cumbria and Scotland agitate for in the future? Perhaps this: an ICE ban by 2030 in towns and cities is manageable and desirable and will still have the impact on innovation Mr Johnson seeks. However, a longer deadline ought to be considered for people and businesses far removed from urban infrastructure, where plug-in hybrid technology allows for truly long-distance transport and will create negligible emissions.

Advocating vaguely for an electric future is easy. Cutting toxic emissions, reducing CO2 production and reducing noise pollution in cities is obviously a good idea. However, planning for a just transition to electric mobility is harder, and may require more thought than the prime minister has given it. The devil is in the detail, not a strong suit of his, and there is much to consider. The Red Wall can always be built again. DM/BM