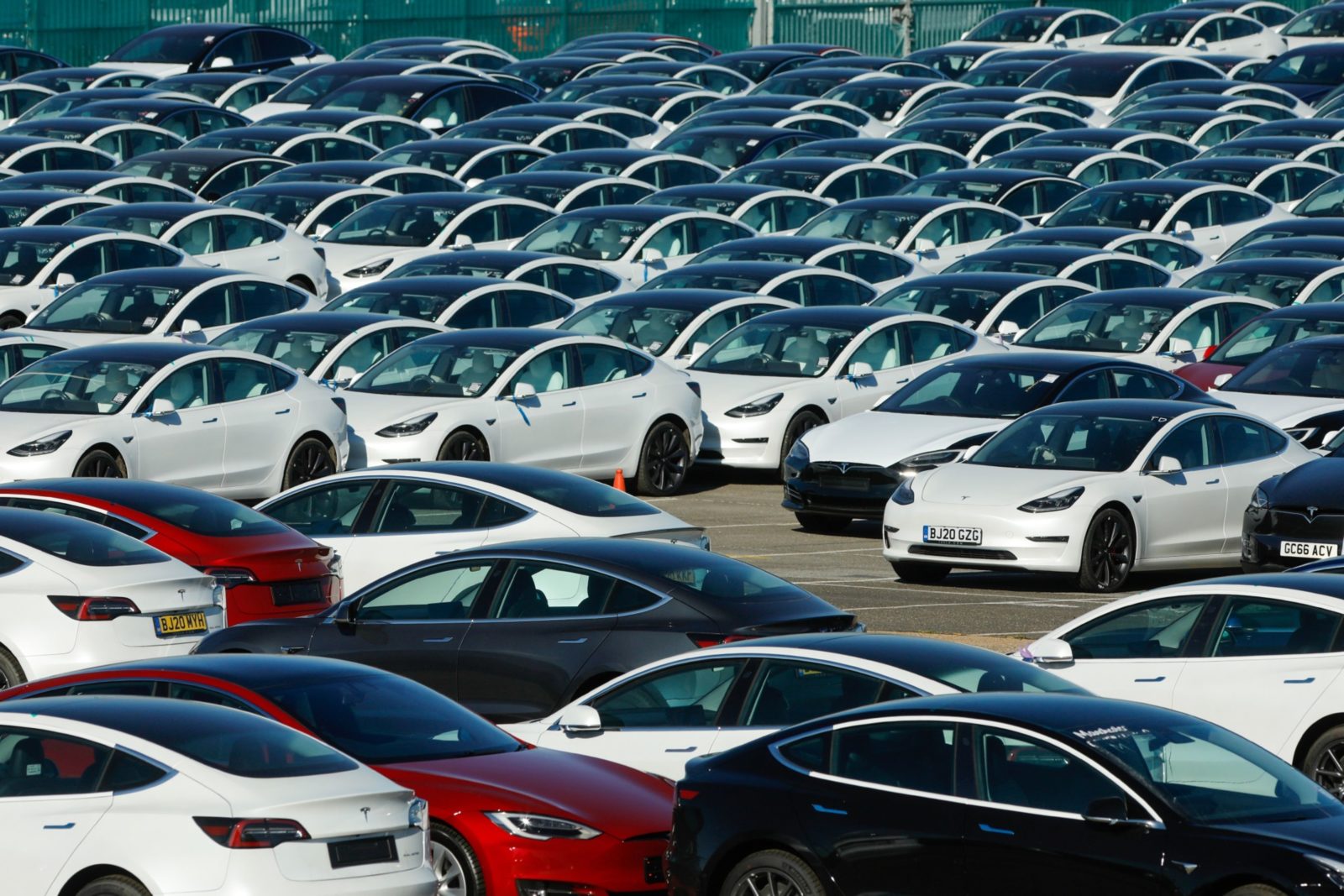 Europe is switching quickly to electric vehicles, but the developing world needs those internal combustion engines.

On Monday, Jaguar, the British luxury car manufacturer, announced that in just four years’ time it will be an electric-only car company. From its line of two-litre diesels to the glorious, snarling five-litre supercharged V8s, the company has firmly turned its face towards an electric future.

That’s some turn up for the books, and – regrettably – it probably heralds the end of the brand in this country. Jaguar is one of the smaller car companies and it sells the bulk of its cars in the UK, the EU, the US and China. These markets are all, to one degree or another, heading towards an electric automotive future. Given its small volumes outside of these markets, where internal combustion will live on for decades yet, Jaguar’s decision to abandon internal combustion altogether makes sense.

I have written before about what I should have called automotive inequality, the rapidly divergent streams of automotive development that the electric revolution is driving wider than ever. We’re going to fall decidedly into the “developing” side of that equation.

Consider this: in 2020 electric vehicle (EV) sales grew by almost 400% in Europe to 11% of all new cars. In December 2020, 23% of all new cars bought in the EU and the UK were electric. The inflection point has come and gone, and this year will see the mass uptake of electric cars across Europe. Looking at figures like that, suddenly the UK’s announcement of a ban on ICE (internal combustion engine) cars from 2030 onwards looks somewhat laggardly.

Larger global manufacturers will not be able to make the same kind of decision as Jaguar. From BMW to Toyota, they sell too many cars in developing markets to simply abandon internal combustion. They have a different challenge: to profitably continue selling internal combustion vehicles while shuffling regulators, consumers and infrastructure challenges in an environmentally kinder direction. This will not be easy, but in terms of streamlining their businesses and scale, it will be in their interests to do so.

Toyota is in an especially interesting position. It has dragged its feet on the move to full electrification for various reasons, key among which is the fact that 25 years ago it pioneered the development of hybrid technology. It was space-age stuff at the time and it has proven to be popular and highly effective. To some extent, you have to feel for them. It wasn’t long ago that Hollywood types were performing their environmental virtue by driving a Prius. Those days have gone as quick as you can say “Tesla”.

Toyota’s president, Akio Toyoda, said as recently as December that the company’s view is that EVs are only as clean as the electricity that drives them, and that in some geographies, therefore, a clean-burning petrol-powered hybrid is a more environmentally sound option.

Certainly, cars powered by coal-generated electricity are responsible for their share of CO2 and the harmful effects of NO2, SO2 and particulates. In such markets – South Africa is a good example – what is cleaner, a modern hybrid car or an EV? It’s not unreasonable to ask the question.

It’s natural to side with environmentalist movements that say, sensibly, that the intersection of renewable energy generation and electric cars is the cleanest solution. That is certainly true, and there is no doubt what the future will look like. In the medium term, however, I do think that in our neck of the woods it is worth at least giving Mr Toyoda’s claims some thought, even if the company seems to have lost the argument in developed markets (the UK, for example, says it will allow the sale of new hybrid cars only until 2035).

Either way, in its own announcement this week, Toyota said it will be launching more fully electric cars into the American market this year, and will no doubt do so soon in the EU and the UK, where the mandated death of the internal combustion engine is, in automotive life-cycle terms, imminent.

What does it all mean for developing world motorists? Luxury brands will probably offer a diminished internal-combustion model line-up of the expensive ranges as the car companies rationalise their offerings to take into account shrinking volumes. They will also start to sell developing-world-only models, probably stripped-down versions of crossovers with small engines that nonetheless enjoy the benefits of the high-level engineering that went into the development of their basic platforms. In English, expect variants of the Mercedes-Benz GLA, for example, that could never be sold in Europe.

For mass-market brands, they will no doubt continue to sell diesel-powered minibuses and bakkies, along with light petrol-powered cars. Prices are the biggest lever to change this consumer behaviour in the coming years, and hybrid technology may soon seem like a good fit for developing markets.

Toyota, for example, has long wanted to get rid of diesel power, which it sees as dirty. To drive acceptance of the technology in developing markets, it will start to push hybrids hard in Africa this year, with the Durban-built Corolla Cross hybrid that will be built for SA and for export into other African markets. They will also introduce a petrol/electric hybrid version of the popular RAV-4 and Corolla Sedan, all of which promise excellent fuel consumption.

Hybrid models have always been sold as top-of-the-range models by Toyota, its luxury division, Lexus, and other high-end hybrid manufacturers such as BMW and Mercedes-Benz – with attendant prices for the “early adopter”. But if Toyota and other mass brands can introduce hybrid drivetrains affordably, then motorists in Africa’s clogged cities will no doubt be attracted to the substantially reduced fuel bills these cars offer.

Get this right and African and other developing markets offer strong sales potential for hybrid technology that the developed world has decided is no longer good enough. It’s also important not to be too South African and jaundiced about opportunities for cleaner transport in developing markets. It is true that environmental concerns in this country are convenient vehicles for astonishingly cynical taxes (for example, the concomitant carbon tax on new ICE cars and huge import duties levied on electric cars) that vanish into the trough. But developing nations do have their commitments under the Paris Agreement, and if affordable technology exists to help reach those goals, then why not regulate for it?

Toyota and other hybrid manufacturers will tell you the tech is there. The question is: Will hybrids reach the running-cost/practicality inflection point in Africa that the EV has in Europe, and will regulators see an opportunity to tackle CO2 emissions and urban air quality?

This story first appeared in our weekly Daily Maverick 168 newspaper which is available for free to Pick n Pay Smart Shoppers at these Pick n Pay stores.