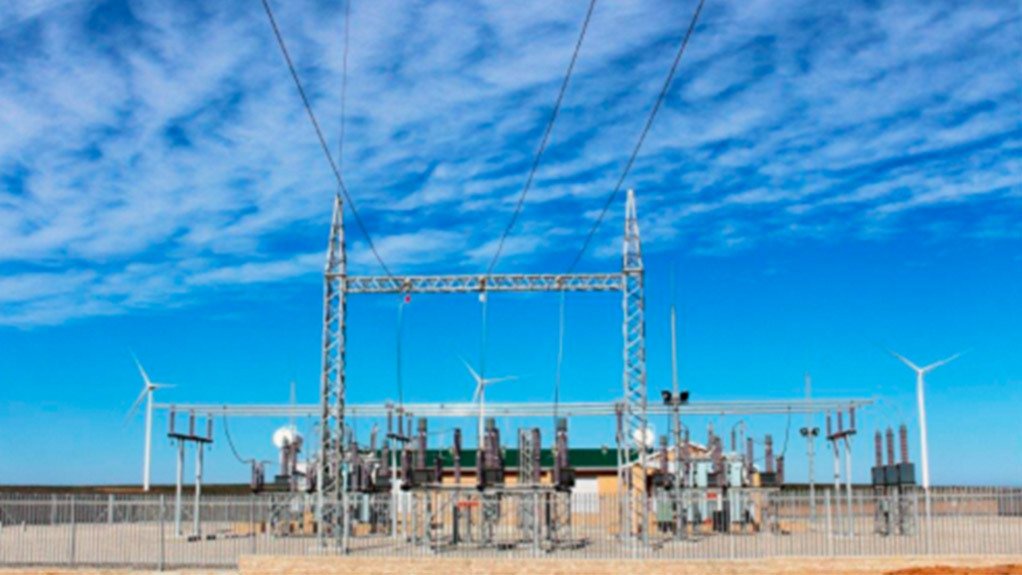 The World Bank reports that Eskom’s large-scale battery energy storage initiative, which will involve the installation of  battery energy storage systems (BESS) across up to eight sites, is being treated as a “flagship” initiative by the global development finance institution, which has committed $1-billion to support the deployment of battery technologies globally.

In August, Eskom called for bids for the design and construction of a BESS to be installed at the Skaapvlei substation at Vredendal, in the Western Cape, where the group’s 100 MW Sere wind farm is already located. The system should have a minimum power capacity of 80 MW and an energy capacity of 320 MWh.

The Skaapvlei project forms part of a larger 360 MW or 1 440 MWh BESS programme, conceived in 2017 as a replacement for the 100 MW Kiwano concentrated solar power project, initially approved, but later abandoned, as part of the World Bank’s $3.75-billion 2010 loan to the State-owned utility.

World Bank senior power engineer Frederic Verdol reported on Thursday that the South African deployment was regarded as a “pioneer” programme for the bank, as the Eskom BESS programme had been approved even ahead of its 2018 commitment to support the technology.

Speaking during a webinar facilitated by Nedbank, EE Business Intelligence and the Johannesburg Centre for Software Engineering, Verdol said the programme was being implemented as a demonstration project, with the aim of creating the platform for future private BESS projects in the country.

Battery storage, he argued, was not only a key enabler for higher levels of low-cost wind and solar photovoltaic (PV) penetration, but could also deliver other system benefits, ranging from grid investment deferrals to voltage and frequency control to support grid stability.

These value propositions, together with ongoing cost decreases across various battery technologies, would increase the commercial value proposition, especially in a country such as South Africa that needed solutions that could bolster security of supply in the short term and unlock its world-class wind and solar resources in the medium- to long-term.

“In fact, South Africa may be the only country in Africa where integration and industrialisation of the entire battery storage value chain is feasible,” he enthused, arguing that the efforts under way to create a more enabling environment for battery-storage industrialisation should be intensified.

Council for Scientific and Industrial Research energy systems research group leader Crescent Mushwana said that South Africa’s future power system, which would be overwhelmingly built around low-cost wind and solar PV, would require both storage and flexibility for stability.

He added that storage, including BESS, would increase the technical reliability of power supply and, if properly sized as part of a solar PV or wind plant, could also add a certain level of “dispatchability” to those variable generators.

“The future power system is staring us in the face,” Mushwana said.

This evolving system would result in renewable electricity, supported by storage and flexible technologies, providing the basis for the power system and emerging as the driver of other energy services, such as transportation and industrial processes.

Green electricity would either become a direct input to these sectors by providing energy for electric vehicles or industrial heating or cooling processes, or an indirect input, through various so-called power-to-X products, such as green hydrogen.