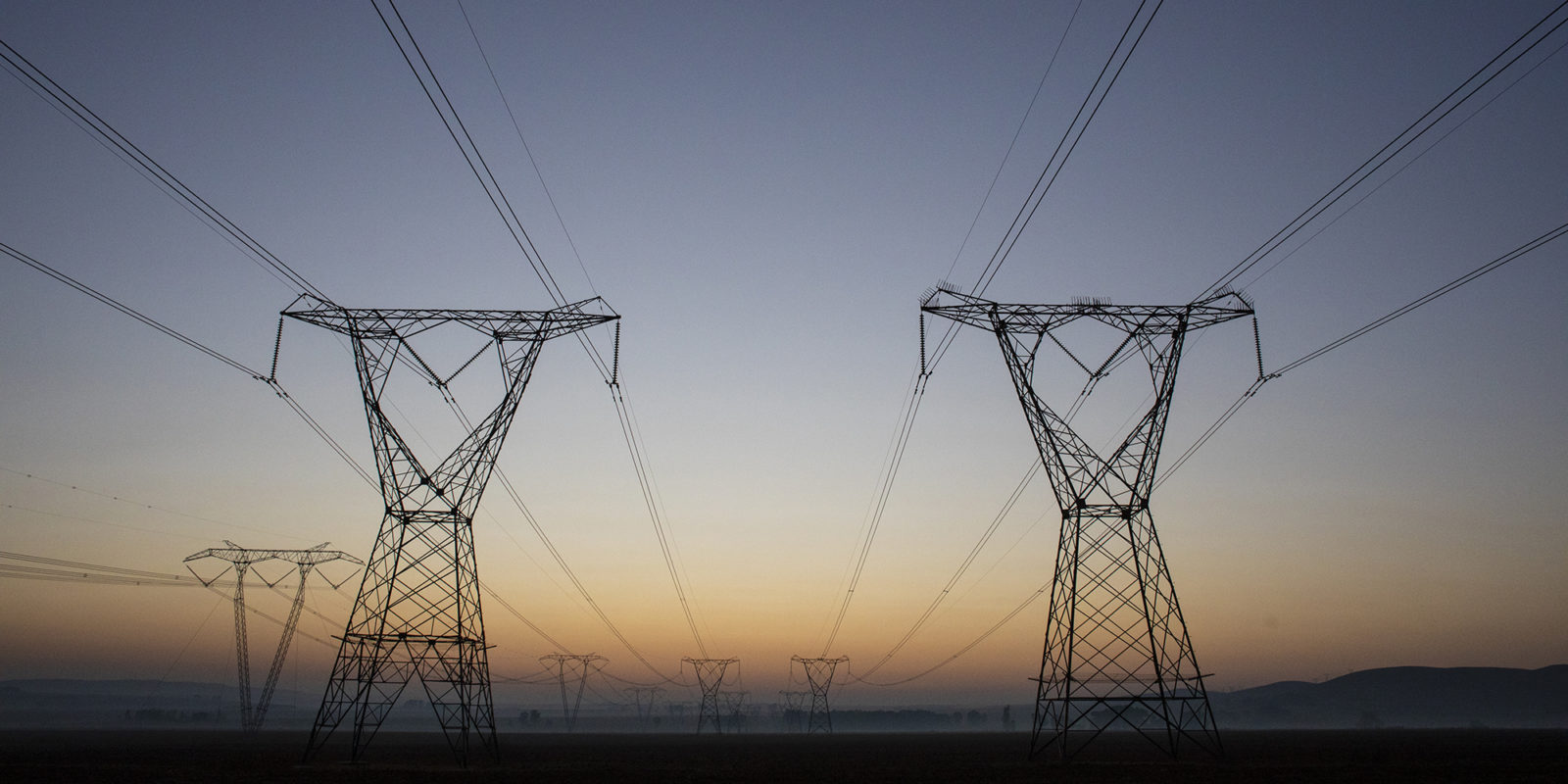 Minerals and Energy Minister Gwede Mantashe can finally relax the arm President Cyril Ramaphosa twisted. On Thursday, more than two months after the president announced that the cap for embedded generation – without an onerous licensing process – would be raised from 1MW to 100MW, Mantashe set the rules in stone in the Government Gazette.

The raising of the threshold is a crucial step to allow companies in energy-intensive sectors such as mining to launch their own power projects to reduce their reliance on unreliable Eskom.

The expectation is that these embedded generation projects will mostly be sourced from green energy, reducing the carbon footprint of South African industry, which is crucial to maintain global market share. The hope is that it will bring in job-creating investments as such projects get off the ground.

This will also have wider environmental spin-offs as red lights flash over climate change and global warming.

“This will remove a significant obstacle to investment in embedded generation projects. It will enable companies to build their own energy facilities to cater to their own needs,” President Ramaphosa said when he made the announcement in June.

The department of mineral resources and energy had been wedded to a 10MW threshold, and Mantashe quipped at the time that the president had twisted his arm. There was confusion this week amid mutterings that more public consultation would be sought. But amid Eskom’s mounting woes, which this week included an explosion at the cursed Medupi power plant, the public consensus is that South Africa needs all the power it can get, quickly.

The newly gazetted regulations exempt embedded generation projects up to 100MW from having to apply for licences from the National Energy Regulator of South Africa. It remains to be seen how this all pans out, but the move towards power generation outside Eskom’s shambolic embrace is at least underway. DM/BM

Nersa signals intent to treat sub-100 MW registration as ‘administrative’ process
Power struggle: The 100MW exemption is likely to be a monumental step towards privatisation — not necessarily for the good
Comment