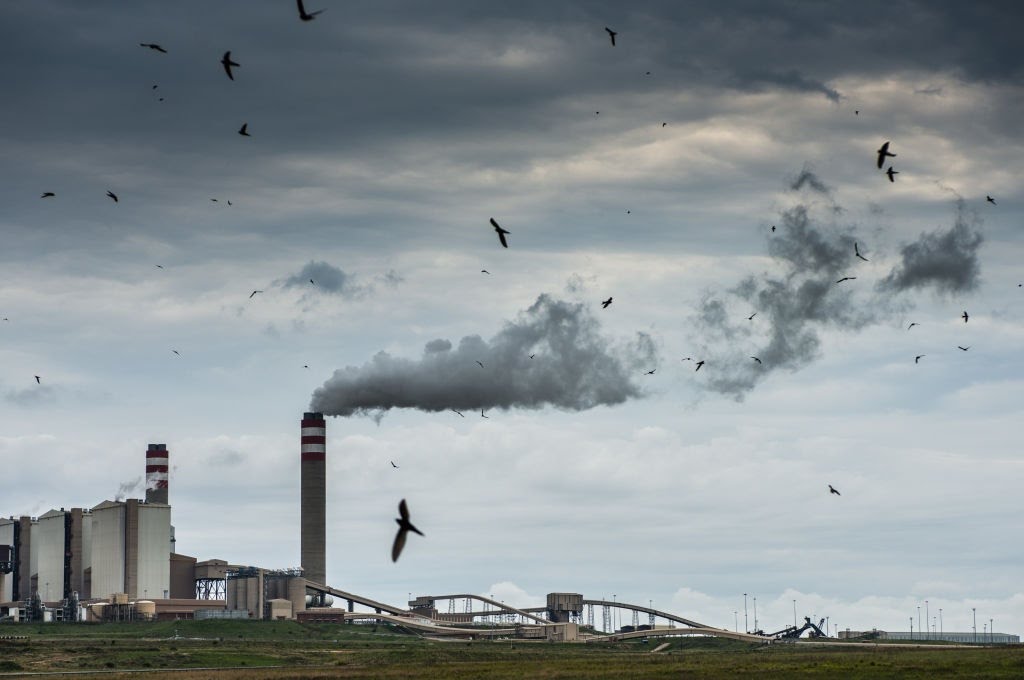 Every five years, the Paris Climate Agreement signatories must revisit their Nationally Determined Contributions (NDCs). These NDCs outline what each country intends doing over the next five years to reduce national greenhouse gas (GHG) emissions and adapt to climate change.

As a signatory to the Paris Agreement, South Africa’s executive has – as legally required – prepared a draft NDC update. Sadly this falls woefully short of the required “highest possible ambition” and nowhere close to what is necessary to limit global warming to less than 1.5°C, as countries agreed to in the Paris Agreement.

As things stand, there is no proposal in the draft updated NDC to drop the lower limit of the GHG emission range that was proposed in 2015. Two independent international assessments have found that our draft NDC’s mitigation targets are significantly too weak to help limit warming to 1.5°C above pre-industrial levels.

What is holding South Africa back from greater ambition? Independent modelling presented to the Presidential Climate Change Commission has demonstrated that SA can significantly reduce its climate targets with minimal impact on the economy. In addition, although the Paris Agreement is binding on the Republic, the Agreement does not impose legal penalties for not meeting the targets set in the NDC.

So by going in with these weak climate targets, South Africa avoids only the “reputational risk” of potentially falling short of our targets.

At the same time, this lukewarm, conservative approach means that we are accepting significant economic, trade, transition and social justice risks.

Most prominently, South Africa runs the risk of failing to signal enough domestic buy-in for decarbonisation to attract transition and climate funding (a combination of donor funding and concessional finance). We need this funding to reduce Eskom’s debt, retain the prospect of publicly owned renewable energy, and set up a just transition fund to support communities and businesses that the transition will hard hit. We know that international financial institutions are interested in supporting this sort of transformational and concessional financing arrangements, but those proposals need a strong signal of government support to succeed. An ambitious NDC is that signal.

South African exports are also in the firing line. In March this year, the European Parliament voted to back a Carbon Border Adjustment Mechanism. This will introduce a carbon price on emissions-intensive goods imported into the EU from 2023. The primary purpose of the Carbon Border Adjustment Mechanism is to discourage EU businesses from moving their production to countries with less ambitious climate change policies. It will also encourage a global move towards net-zero carbon emissions by 2050.

This mechanism poses a significant risk to a major portion of SA’s crude steel exports. We can argue that such a tariff is rich coming from one of the biggest carbon emitters globally, but we would be naive to expect an equal playing field. We can either be pragmatic in leveraging these power dynamics, or risk being at the mercy of decisions over which we may have very little control.

As we saw recently with the Shell judgment in the Netherlands, the risk of courts intervening to jolt recalcitrant governments and big emitters into reducing emissions is now material. In South Africa, our courts have already upheld claims for administrative decisions to consider climate impacts, and will likely soon see a case asking the court to prevent any new coal power from being procured.

Conversely, going to COP26 in November with an ambitious, progressive climate plan with an NDC that is equivalent to SA’s “fair share” creates major opportunities:

In the run-up to COP26, we have a small window of opportunity to access the funding we need to turn the global transition from coal into a transformative opportunity for South Africa that stimulates and modernises our economy, protects workers, and builds resilient, healthy communities. That process starts with setting bold, credible, science-based climate targets in our updated NDC.

– Melissa Fourie is the Executive Director of the Centre for Environmental Rights.

SA will not sign COP26 parallel pledge to move away from coal, says Environment Minister Creecy

Climate commission pushes the government forward, but not far or fast enough
Join REEEP at the Future of Renewables Virtual Conference
Comment